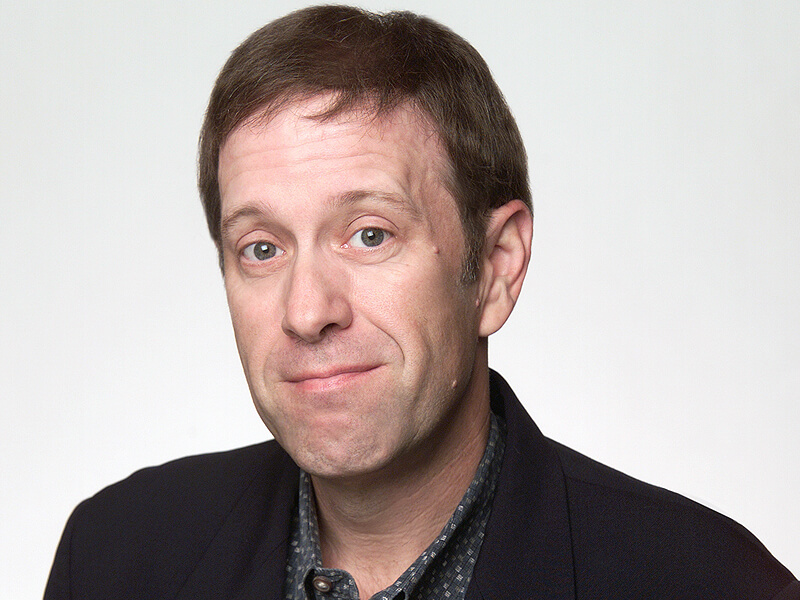 Jim Gossett is best known for his long career in radio, where his political comedy, impressions, analysis, musical parody songs, and voiceover work have been heard on daily call-ins and guest appearances syndicated around the nation, including major stations in New York City, Los Angeles, Chicago, Atlanta, Miami, Philadelphia, San Diego, St. Louis, and Dallas among many others. Jim Gossett’s ingenious political comedy and satire songs have become a radio phenomenon, and are regular content for the popular Lars Larson Show, heard on over 170 stations nationwide. In addition, his content has been broadcast on The Glenn Beck Program, Savage Nation with Michael Savage, the former Tony Snow Show on FOX News Radio, and The Sean Hannity Show. Jim Gossett is also a regular guest and contributor on the nationally syndicated Barry Farber Show.

Jim Gossett is also well-known from his television appearances, including NBC Nightly News, CNN, Comedy Central, ABC, CMT, TNN, and TNT. He is a featured announcer and promotional voiceover on Cartoon Network and has lent his voice to national and regional commercials for Coca-Cola, Ford, McDonald’s, RCA Records, GMC, Wendy’s, and Pizza Hut.