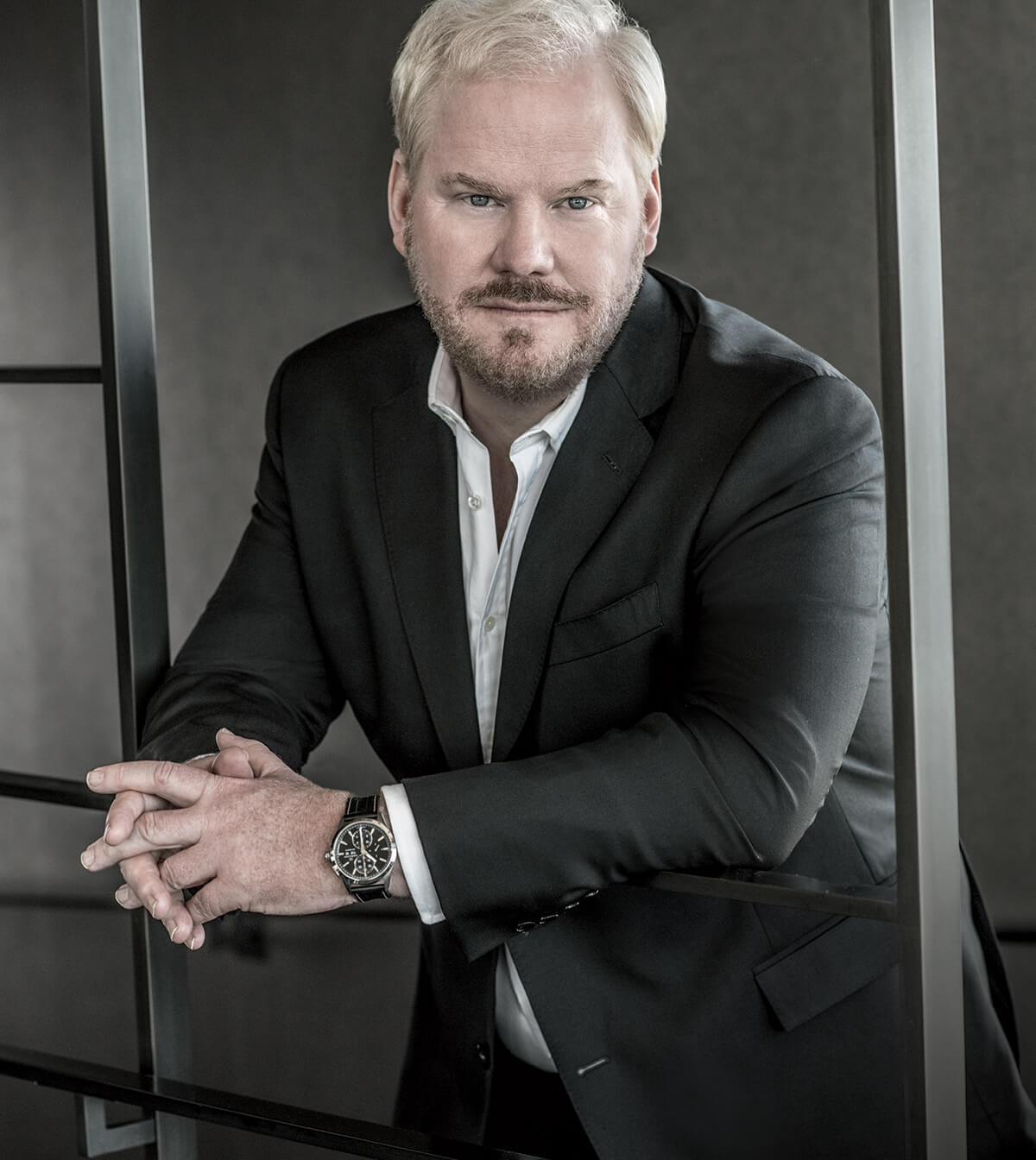 Comedian Starring in "The Jim Gaffigan Show," and Author of "Dad is Fat"

Raised in Indiana, Jim Gaffigan decided to make the move to New York City in pursuit of becoming a successful actor and stand up comic. It is apparent that Jim has more than arrived. After Jim’s first appearance on The Late Show with David Letterman, Mr. Letterman personally chose Jim to develop a sitcom for…

Raised in Indiana, Jim Gaffigan decided to make the move to New York City in pursuit of becoming a successful actor and stand up comic. It is apparent that Jim has more than arrived. After Jim’s first appearance on The Late Show with David Letterman, Mr. Letterman personally chose Jim to develop a sitcom for World Wide Pants. A year and half later, Welcome to New York debuted to critical acclaim boasting a cast of Christine Baranski, Rocky Carroll and Sara Gilbert.

Some recognize Jim from his numerous commercial campaigns, which include ESPN, Saturn, Energizer and Rolling Rock. Jim’s commercial presence was a so large and successful in 1999 Business Week called him “Salesman of The Year”.

As a stand up comedian, Jim’s cutting edge style has earned him 10 unprecedented appearances on Late Show with David Letterman. Jim has also numerous appearances on Late Night with Conan O’Brien, The Late Late Show with Craig Kilborn and Comedy Central’s Dr. Katz. Jim performed is own half hour comedy special for comedy central entitled Comedy Central Presents: Jim Gaffigan. Jim has performed at both the prestigious HBO US Comedy Arts Festival in Aspen, Colorado and the world renowned Just For Laughs International Comedy Festival in Montreal, Canada.

An Evening With Jim Gaffigan 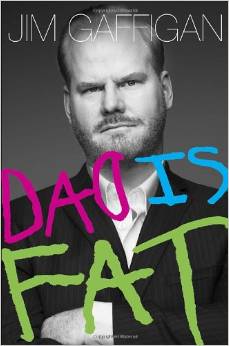 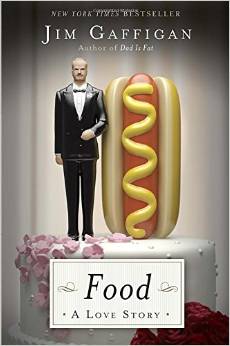