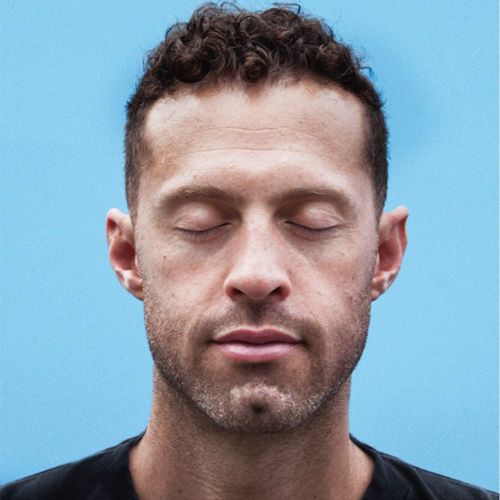 Jesse Israel a social entrepreneur, meditation leader and former record label executive with a love for piano karaoke and his Mom’s tacos.

Jesse Israel a social entrepreneur, meditation leader and former record label executive with a love for piano karaoke and his Mom’s tacos.

His work journey started as a Sophomore at NYU when he co-founded Cantora Records. Truth be told, he had no idea what the hell he was doing, but through following his gut and a willingness to experiment, he went on to sign multi-platinum bands like MGMT, advise rappers like The Wu Tang Clan’s GZA and spearhead Cantora’s tech investment start-up fund.

By putting all of his energy into “hustling,” he began experiencing debilitating stress and panic attacks. His mental health and wellbeing challenges led me to find meditation. The practice was so transformative for me that he went on to found the social meditation community Medi Club, which has grown into a community of thousands of young people, creatives and entrepreneurs who gather monthly to practice meditation and talk about the things they don’t usually have the space to discuss. Medi Club has launched over 300 circle programs, where community members have stepped up to lead their own meditation and talk circles in their homes.

Feeling called to create accessible entry points into meditation on a larger scale, he applied his extensive experience in the music industry to found The Big Quiet. Today, The Big Quiet is a movement that gathers thousands of people at a time for mass meditations at the most iconic places in the world — like Madison Square Garden, the top of the World Trade Center and under the blue whale at the American Museum of Natural History. The Big Quiet features rare performances from celebrated musicians that are passionate about meditation like Miguel, members of Arcade Fire, Local Natives and Bishop Briggs. In 2019, The Big Quiet set off on the first-ever mass meditation tour, selling-out epic locations in 10 cities throughout the nation.

In 2020, he was invited on tour with Oprah Winfrey and WW to speak at and lead Big Quiet mass meditations at 15,000+ person North American arenas. When he is not hosting The Big Quiet, he is speaking about community building, the power of quiet and mindful leadership at organizations like Adidas, Google, Ford and Parson’s School of Design, and teaching his meditation course to leaders and cultural icons from around the globe. he also organize the Cyclones – a social impact bicycling club with thousands of riding members and responsible for funding sustainable bike shops & bike share programs throughout rural Tanzania.

Jesse is a selected leader from Harvard Divinity School’s How We Gather Program, a trained facilitator from Columbia School of Social Justice’s Empathetic Facilitator program, a founding meditation teacher from the 1 Giant Mind Meditation Teacher Training Academy and the former president of The Burger Boys Cheesburger Club (that’s not a joke). As a consultant, Jesse has helped launch community-driven businesses like MNDFL and The Assemblage, and have advised tech-funds leading to seed investments in businesses that have grown to over $1 Billion in valuations.

The Wall Street Journal said Jesse is “rebranding meditation for millennials,” trend Forecasting agency The Cassandra Report called The Big Quiet a “cultural phenomenon”, and Vogue said that The Big Quiet has “refined the ancient practice of meditation into something exceptional, uplifting, and undoubtedly social.” His work has also been featured in the New York Times, Vice, Fast Company, The Fader and WIRED.

Jesse’s mission is to connect people to their joy and power so they can make a fulfilling contribution to the world.

Better Together: Community & Movement Building When We Need Each Other Most
The Power of Quiet in an Age of Noise
The New Mindful Leadership Paradigm
From Stressed to Spirited: Shifting Work Culture