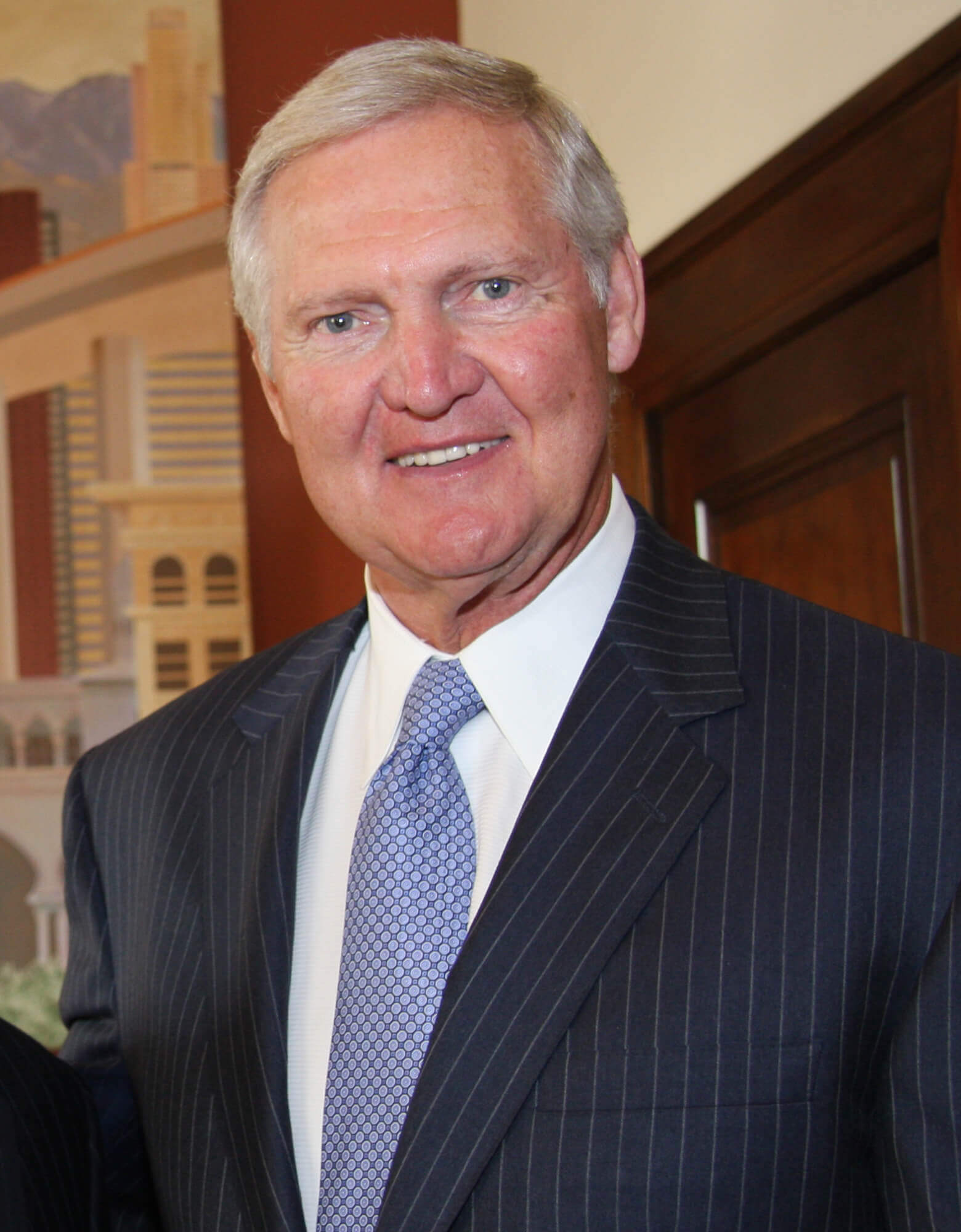 Best known as the “master architect” of the Los Angeles Lakers, NBA Hall of Famer Jerry West  is widely regarded as one of the greatest basketball players of all time. During his prosperous 19-year run as both general manager and executive vice president, the Lakers captured four NBA Championships and made eight trips to the…

Best known as the “master architect” of the Los Angeles Lakers, NBA Hall of Famer Jerry West  is widely regarded as one of the greatest basketball players of all time. During his prosperous 19-year run as both general manager and executive vice president, the Lakers captured four NBA Championships and made eight trips to the NBA Finals. Known for his shrewd personnel moves and trades, West is responsible for assembling the “Showtime” Lakers of the late 1980s and for repositioning the team among the NBA’s elite.

Says Mark Heisler of the New York Times, “West by West [goes] past the point where the cheers fade and sports books end to pose a question that rarely comes up: What is it all worth?”

Twice named the NBA Executive of the Year, West led the Lakers to three NBA title wins and a professional sports “Franchise of the Decade” honor in the 1980s. He also made several crucial business moves for the Lakers, including signing superstar Shaquille O’Neal to a free agent contract and securing the draft rights for superstar Kobe Bryant.

A Conversation With Jerry West 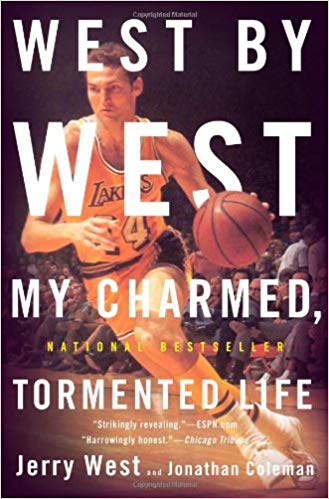