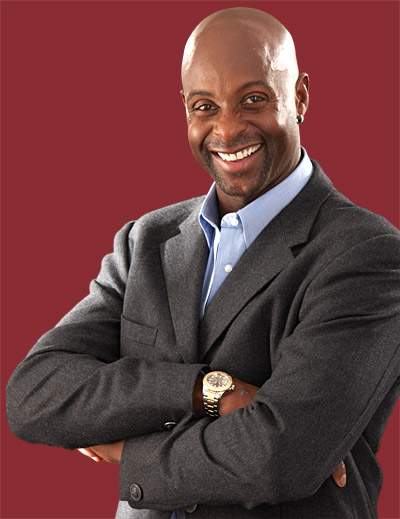 Super Bowl MVP Jerry Rice has compiled his list of the most iconic, strategic, and record-breaking moments in football history from the Super Bowl’s inception to today—from the Green Bay Packers and Kansas City Chiefs in Super Bowl I; to the amazing Miami Dolphins championship in Super Bowl VII that capped their seventeen-game undefeated season;…

Super Bowl MVP Jerry Rice has compiled his list of the most iconic, strategic, and record-breaking moments in football history from the Super Bowl’s inception to today—from the Green Bay Packers and Kansas City Chiefs in Super Bowl I; to the amazing Miami Dolphins championship in Super Bowl VII that capped their seventeen-game undefeated season; to the heart-stopping Super Bowl XXV in which the New York Giants beat the Buffalo Bills 20-19; and Super Bowl XLIX’s amazing last-second victory by the New England Patriots over defending champion Seattle Seahawks 28-24.

A Hall of Fame wide receiver who has played alongside and against some of the greatest players in the NFL, Pulling together all the catches, the interceptions, the fumbles and triumphant touchdowns that have made the Super Bowl an unforgettable experience. 50 Years, 50 Moments features marquee names like Joe Montana, Vince Lombardi, Roger Staubach, Walter “Sweetness” Payton, Terry Bradshaw, Joe Namath, Lawrence Taylor, “Mean Joe” Greene, as well as Tom Brady and is a handsome must-have keepsake for football fans everywhere that is sure to be treasured for generations to come.

A Conversation with Jerry Rice: The Greatest of All Time on Winning and Excellence
Reaching goals both on the field and off requires commitment, discipline and the ability to envision outcomes that result in success. Legendary Hall of Fame Wide Receiver and three-time Super Bowl Champion Jerry Rice shares with audiences the lessons he’s learned on the road to success, while giving them practical tips they can apply immediately to the workplace and at home. He highlights the key characteristics people need to achieve their personal and professional objectives as well as the values that make relationships and organizations excel. Engaging, enlightening and inspirational, Rice offers audiences strategies and steps to motivate themselves and their teams to transform obstacles into opportunities and conquer challenges they never previously thought possible. 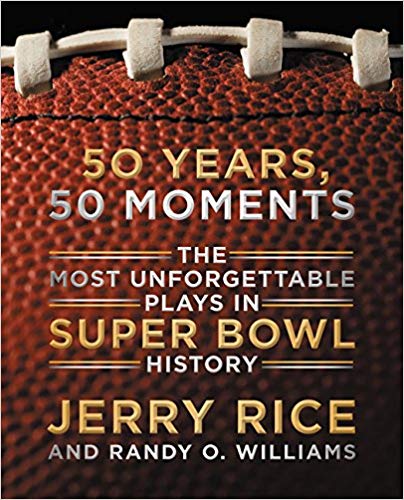 50 Years, 50 Moments: The Most Unforgettable Plays in Super Bowl History 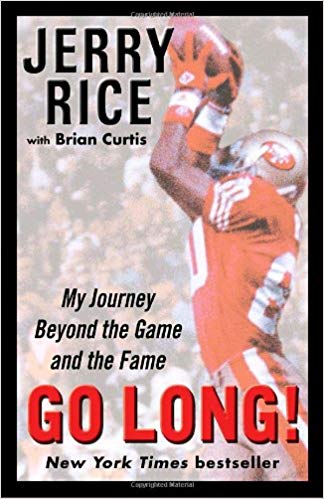 Go Long!: My Journey Beyond the Game and the Fame 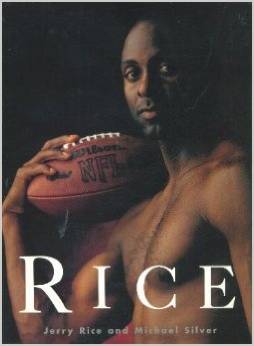