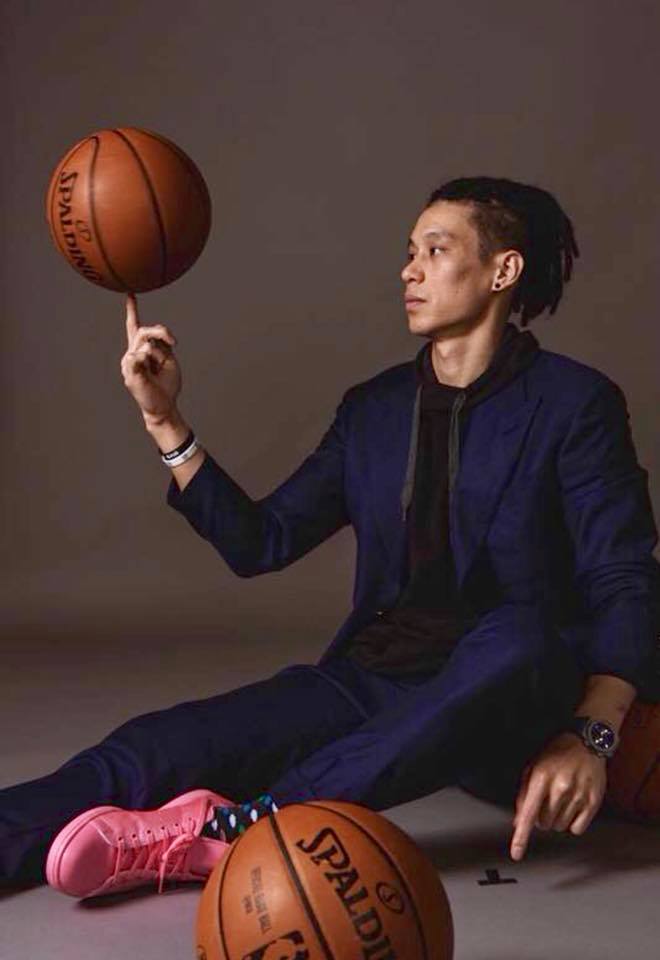 With a string of wins in early 2012, guard Jeremy Lin has become one of basketball’s most famous players. Born in Palo Alto, California, in 1988, Jeremy Lin excelled at basketball in high school and in college at Harvard University. He signed with the Golden State Warriors for the 2010-2011 season. After two rejections, Lin…

With a string of wins in early 2012, guard Jeremy Lin has become one of basketball’s most famous players.

Born in Palo Alto, California, in 1988, Jeremy Lin excelled at basketball in high school and in college at Harvard University. He signed with the Golden State Warriors for the 2010-2011 season. After two rejections, Lin ended up with the New York Knicks for the next season. There he quickly became a basketball phenomenon, helping the team secure a string of wins in February 2012.

A former college hoops star, Jeremy Lin initially floundered in the NBA. Soon after he was picked up by the New York Knicks, however, Lin proved that he was no underdog. He helped drive the team to a string of victories in February 2012.

The middle child of Taiwanese immigrants, Jeremy Lin started playing basketball at his local YMCA at a young age. He became a top player at Palo Alto High School, and was named team captain his senior year—the same year he and his teammates captured the state title. In addition to being a strong athlete, Lin also excelled at his studies, earning high marks in all of his classes. He served as the editor of his high school newspaper, and worked as an intern for California senator Joe Simitian for a summer as well.

Despite his prowess on the court, Lin couldn’t land a basketball scholarship for college. He attended Harvard University, where he became a force to be reckoned with on their basketball team. During his four years there, Lin played 115 games and averaged 12.9 points per game, and was named to the All-Ivy League First Team in his final two years. As one of the only Asian-American players in his division, life on the court wasn’t always easy for Lin. Both fans and competitors hurled racist slurs at him, but he did not let these nasty comments deter him.

Lin got picked up by the New York Knicks, and he took the sports world by storm in February 2012. After spending several games as little more than a benchwarmer, he proved he deserved a place in the starting line-up when he scored 25 points against the New Jersey Nets, helping his team to victory. He quickly became an instrumental part of seven-game winning streak, earning more points than the legendary Kobe Bryant in a match-up against the Los Angeles Lakers. In the course of roughly two weeks, Lin went from unknown athlete to an international basketball star. He appeared on the covers of numerous magazines, and replicas of his No. 17 jersey soon became a top seller. That April, however, Lin was benched for the rest of the regular season because of a knee injury. He had to undergo surgery to fix the problem.

Once in danger of being cut from the team, Lin has become one of the sport’s most sought-after stars. His original contract was only for $762,195, but he received a $25.l million offer from the Houston Rockets in July 2012. Knicks officials had previously said that they would match any deal that Lin got, but reports are circulating that they won’t try to keep Lin.

The media and fan frenzy around Lin has been nicknamed “Linsanity.” Across the globe, Lin has emerged as an inspiration to many. He shows that with dedication and determination it is possible to achieve a dream and to break down cultural stereotypes.

A devout Christian, Lin has been known to tweet Biblical verses and has his own foundation to serve children and youth, by providing hope, empowerment and leadership development.

A Conversation With Jeremy Lin