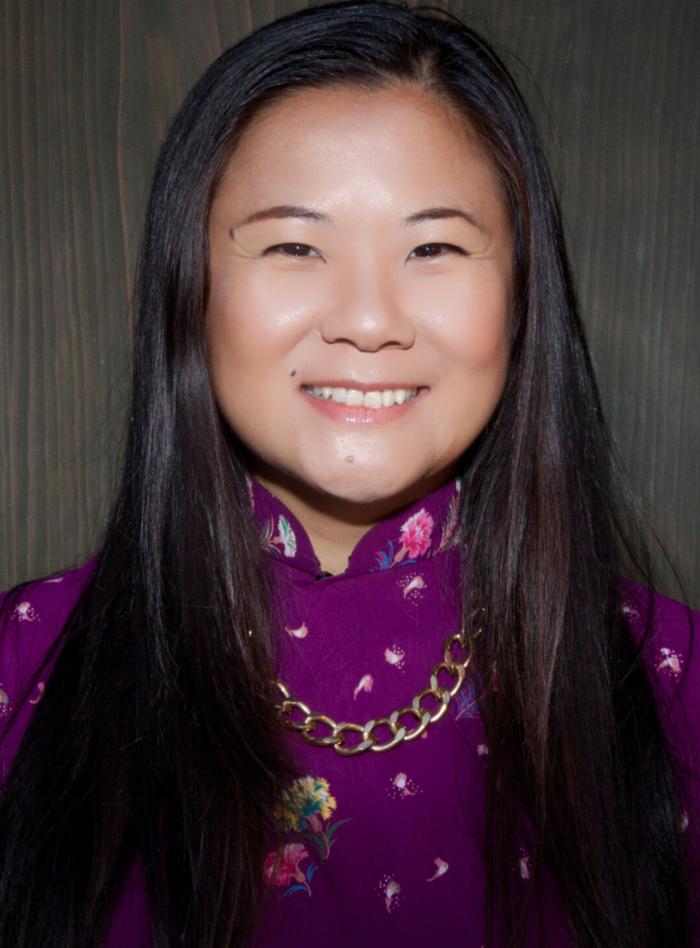 Writer, Actor and Stand up Comedian

Jenny is also the creator of the viral Bad Appetite Magazine comedy videos that skewer food and “foodie” culture with a satirical edge (#HowToEatPBJ / #FoodToWork). In 2016, Jenny was honored as a White House Champion of Change for her leadership in Asian American and Pacific Islander Art and Storytelling. In 2015, she was dubbed one of Los Angeles’ “most fascinating people” in LA Weekly’s annual “People” issue.

Jenny is a Creative Change fellow with The Opportunity Agenda and a Google Next Generation Leader.

Taiwan-born and Southern California-raised, Jenny is a frequent collaborator on viral videos with Buzzfeed and Fusion that have amassed over 35 million combined views, and actor in digital projects from Comedy Central, Funny or Die, MTV, Sourcefed/Nuclear Family, and Cracked.com.

An Evening With Jenny Yang

Asian Americans in Entertainment and Media

The Role of Race and Identity In Comedy and Humor, and Using Comedy (art and media) for social change

When You Realize He Has Yellow Fever