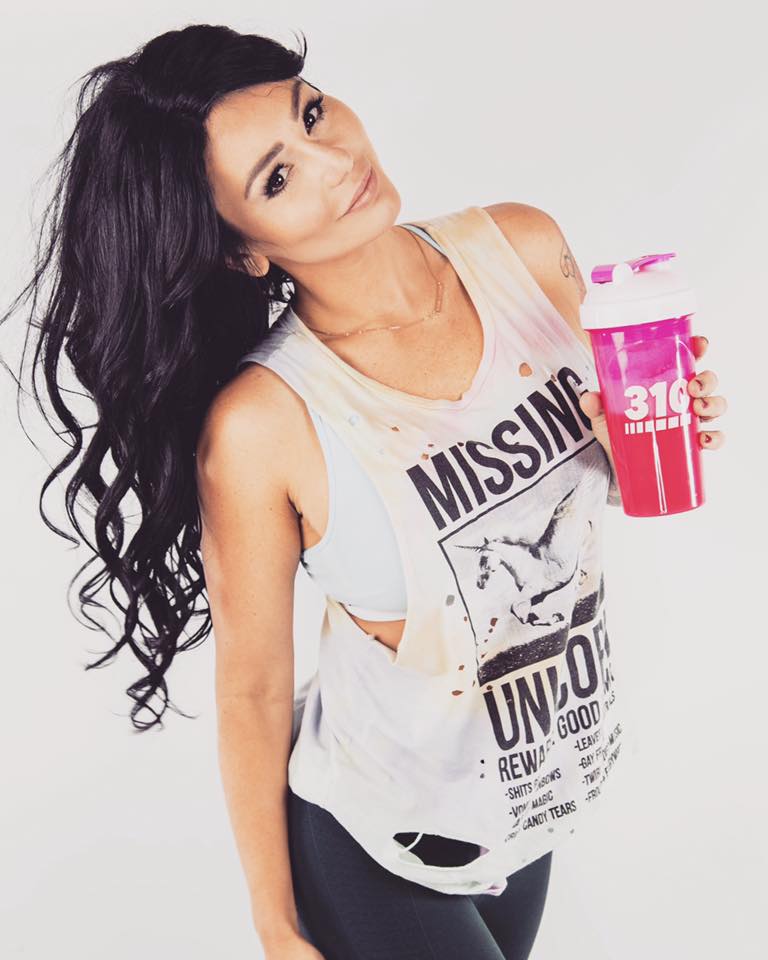 TV Personality Known for the "Jersey Shore" and "Snooki and JWOWW"

Jenni “JWOWW” Farley put her graphic designing career on hold to become a household name when she appeared on the debut episode of MTV’s “Jersey Shore.” The show based in Seaside Heights, NJ catapulted her and her seven roommates (Angelina Pivarnick, Michael Sorrentino, Nicole Polizzi, Paul DelVecchio, Ronald Ortiz-Magro, Samantha Giancola and Vincenzo Guadagnino) into…

Jenni “JWOWW” Farley put her graphic designing career on hold to become a household name when she appeared on the debut episode of MTV’s “Jersey Shore.” The show based in Seaside Heights, NJ catapulted her and her seven roommates (Angelina Pivarnick, Michael Sorrentino, Nicole Polizzi, Paul DelVecchio, Ronald Ortiz-Magro, Samantha Giancola and Vincenzo Guadagnino) into the spotlight. The cast became a global phenomena and an icon of the guido and “guidette” culture in America.

Jenni also stars in the MTV reality show “Snooki & JWOWW,” where they move in together and continue their wild and crazy antics. She recently appeared in the Fox special, “Stars in Danger: The High Dive,” in which she competes against other celebrities performing Olympic-style dives.

Since making her television debut, Jenni has parlayed her success into several lucrative business opportunities. In 2010, Jenni released her book titled “The Rules According to JWOWW,” launched the JWOWW Black Bronzer lotion with tanning lotion-makers Australian Gold, established her clothing line “Filthy Couture” and began production on a fragrance and skincare line.

A Conversation With Jenni Farley 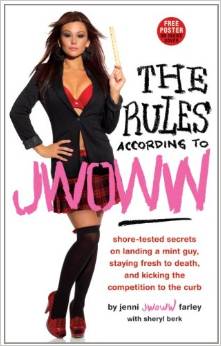 The Rules According to JWOWW: Shore-Tested Secrets on Landing a Mint Guy, Staying Fresh to Death, and Kicking the Competition to the Curb