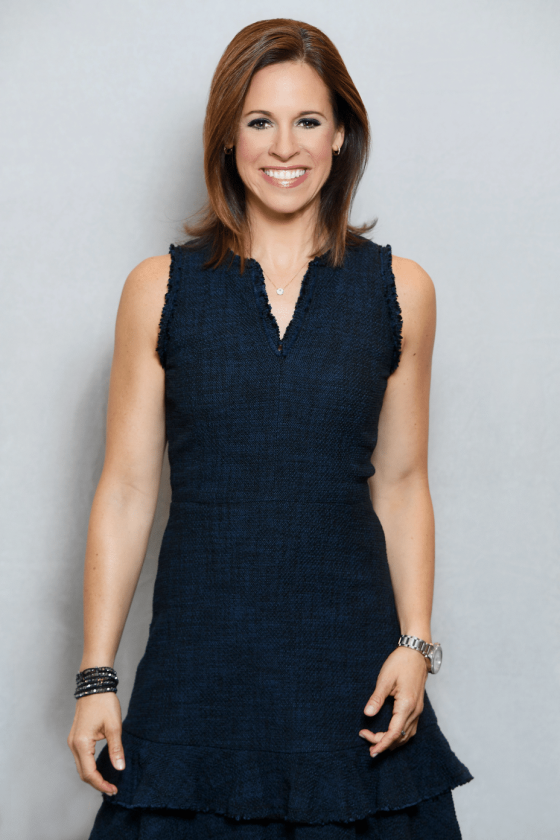 With a refreshing mix of humor, sincerity, and infectious enthusiasm, Jenna Wolfe electrifies audiences with her very personal discussions of some of the biggest issues facing women today.Having served as TODAY’s first-ever Lifestyle & Fitness Correspondent, Wolfe nurtured her passion for staying active and in shape while introducing viewers across the country to the latest trends…

With a refreshing mix of humor, sincerity, and infectious enthusiasm, Jenna Wolfe electrifies audiences with her very personal discussions of some of the biggest issues facing women today.

Having served as TODAY’s first-ever Lifestyle & Fitness Correspondent, Wolfe nurtured her passion for staying active and in shape while introducing viewers across the country to the latest trends in exercise, dieting, and staying motivated to maintain a healthy work-life balance. She further cemented herself as a leading health & fitness expert with the release of her book Thinner in 30: Small Changes That Add Up to Big Weight Loss in Just 30 Days and the debut of her own YouTube channel devoted to personal well-being, “Jenna Wolfe Fitness.” Through the lens of her experience in this realm, Wolfe speaks to the broader struggle of staying motivated while striking a balance among the disparate aspects of life that keep us busy, without allowing them to keep us stressed.

A fixture on national television for nearly a decade, Wolfe served as a correspondent on NBC’s Today and an anchor on Weekend Today from 2007 to 2015. While reporting on the weekend’s biggest stories, she also served as the show’s first-ever Lifestyle & Fitness correspondent. Following her Today tenure, Wolfe continued to build her brand around personal fitness, writing a book and creating an online show devoted to personal well-being.

Wolfe has an extensive background in sports broadcasting, spending three years as a sports reporter at WABC New York from 2004 to 2007, following two years at MSG Network where she hosted the network’s flagship program MSG SportsDesk. In 2001, Wolfe became Philadelphia’s first female sportscaster on local broadcast television while at WPHL, following five years of sports reporting at various stations in upstate New York.

A native of Kingston, Jamaica, Wolfe moved to the United States with her family in 1989. She graduated from SUNY-Binghamton with Bachelor of Arts degrees in French and English. She is fluent in French and Haitian Creole.

In 2013, Jenna publicly came out and announced she was expecting her first child with her partner, NBC News Correspondent Stephanie Gosk. Jenna and Steph now have 2 daughters named Harper and Quinn.

A Conversation with Jenna Wolfe

Trick Yourself Thin With Jenna Wolfe! 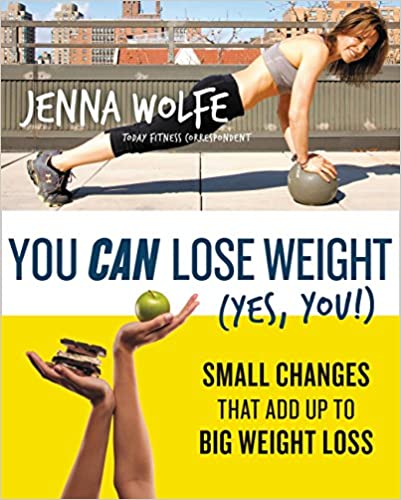 Thinner in 30: Small Changes That Add Up to Big Weight Loss in Just 30 Days