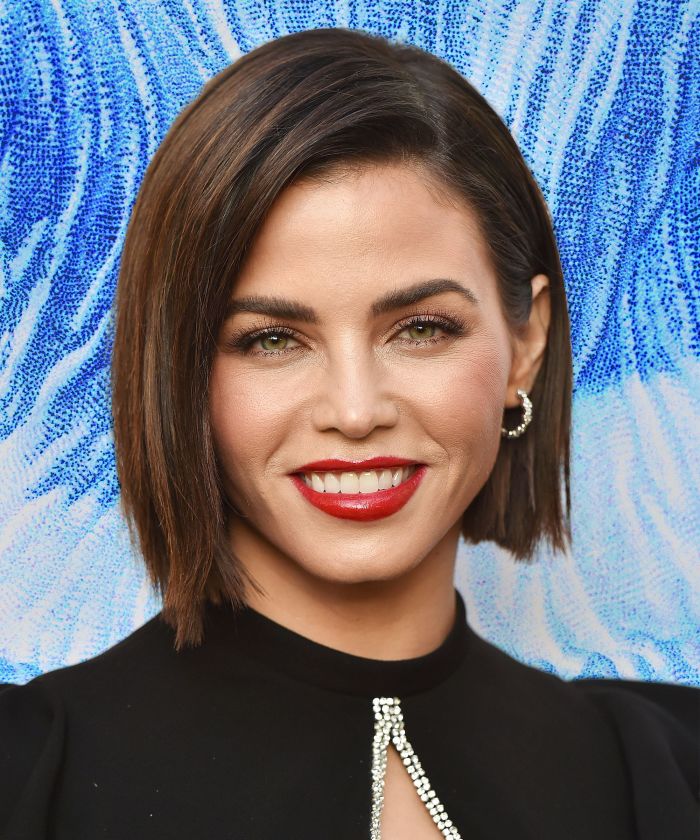 I have learned that ultimately, it comes down to a few simple things: the personal bond you have with yourself, the relationship you have with nature, and your connection to a presence…I now know that when you stop searching outwardly and start looking and searching within is when you learn who you truly are and…

Jenna Dewan first captured audience attention in the hit Disney film Step Up opposite Channing Tatum, where her talent and appeal lit up the big screen. In 2011, she starred in Jamie Linden’s directorial debut10 Years, which premiered at the Toronto Film Festival that year, and featured an all-star cast that included Channing Tatum, Kate Mara, Oscar Isaac, and Chris Pratt.

A former host and mentor on NBC’s World of Dance, Dewan has been a brand ambassador for Danskin since 2018 and was a frequent guest host on Kelly & Michael.

Getting Real About My Immune Health with Renew Life 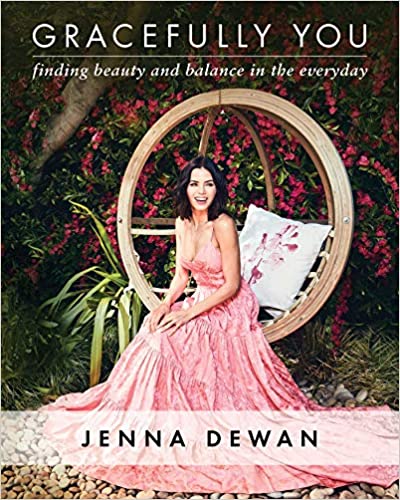 Gracefully You: Finding Beauty and Balance in the Everyday