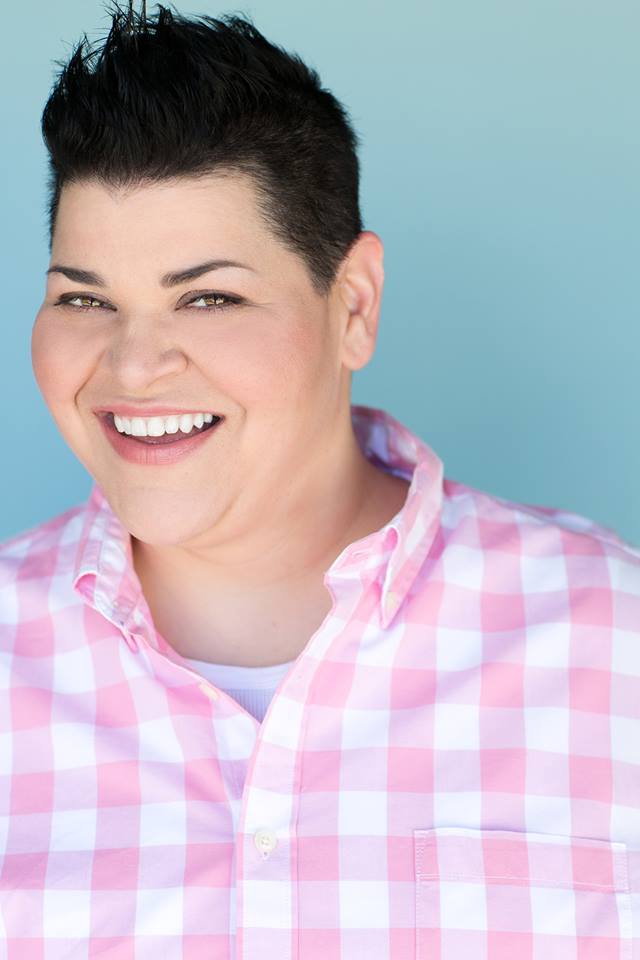 Jen Kober has had a special on Showtime, and had the pleasure of punching out Larry David on the final season of “Curb Your Enthusiasm.” In addition, she had a recurring role on the first and second seasons of HBO’s “Treme,” as lawyer Andrea Cazayoux. She appeared in “American Reunion” for Universal Pictures and got…

Jen Kober has had a special on Showtime, and had the pleasure of punching out Larry David on the final season of “Curb Your Enthusiasm.” In addition, she had a recurring role on the first and second seasons of HBO’s “Treme,” as lawyer Andrea Cazayoux. She appeared in “American Reunion” for Universal Pictures and got big laughs as a militant nurse on “The Mindy Project.” Look for Jen on the new season of “Anger Management” with Charlie Sheen and “Standup in Stilettos” on TV Guide Network.

Kober’s act combines an original blend of stand-up, story telling and improvised rock-n-roll comedy. Classically trained at The Theatre School at DePaul University, Kober has also studied improv at Second City and Improv Olympic. Her original one-woman show, sUbcIty, was the winner of The Director’s Choice Award at The Kennedy Center Theatre Festival.

This year Kober has appeared on the television series Happy Endings on ABC as well as Season 8 of the hit HBO series Curb Your Enthusiasm. She is also featured in the next film of the American Pie series, American Reunion, due out next year, and recently taped a co-starring role in an episode of NBC’s sitcom Up All Night starring Christina Applegate, Will Arnett and Maya Rudolph.

An Evening With Jen Kober