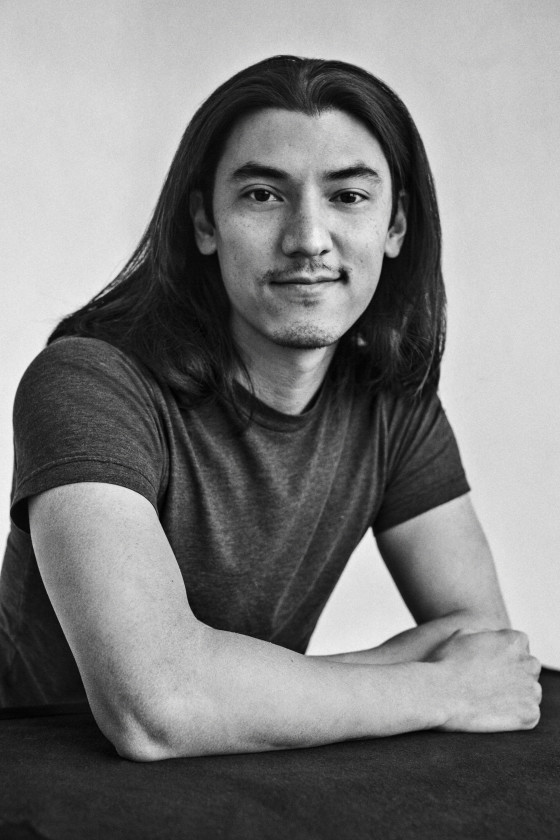 Jeff Orlowski electrified viewers with The Social Dilemma, a chilling portrayal of social media companies and the outsize influence they hold over our socio-political landscape.

“What they’re selling is access to our eyeballs,” Jeff Orlowski states. “We’re the raw resource…It’s a business model where volume and eyeballs and attention is directly correlated with how much money they make.”

Orlowski illustrates how, by serving audiences the kind of content that is most likely to keep them engaged and emotionally invested — misinformation, conspiracy theories, stories that stoke outrage — these companies have dealt a huge blow to democracy at home and abroad by sowing discord in different communities and nations around the world, all while negatively impacting the mental health of their users.

Through an elegant-yet-accessible articulation of the relationship between persuasive technology and human behavior, Orlowski advocates for a massive shift in the way social media companies are regulated, while encouraging audiences to be wary of their own relationship to them. “These tools weren’t built for democracy…We, the public, are the thing being mined and manipulated, being converted into money. It turns out that it’s terrible for democracy. We need democracy to fight back. We need our systems, we need our legislators to say, ‘Wait a second. This has gone way too far. We need to change what these things can or can’t do, for the betterment of society.’”

Filmmaker Jeff Orlowski served as director, producer, and cinematographer of the Sundance Award-Winning films, Chasing Ice and Chasing Coral. He is a two-time Emmy-Award winning filmmaker, and founder of the award-winning production company Exposure Labs. His latest film, The Social Dilemma, premiered at the 2020 Sundance Film Festival and is now streaming on Netflix.

In 2017, after premiering at Sundance and receiving the US Documentary Award, Chasing Coral released globally on Netflix as a Netflix Original Documentary. It went on to win a Peabody award in 2018. Chasing Ice premiered at Sundance in 2012, received an Academy Award® nomination for Best Original Song and won an Emmy® award for Outstanding Nature Programming. Both films have received many additional awards and accolades at film festivals around the globe, including being shortlisted for the Academy Award for Best Documentary. Orlowski also produced and directed Chasing Coral: The VR Experience, his first venture into virtual reality filming.

Orlowski founded Exposure Labs to maximize the impact of film, creating a company dedicated to both quality storytelling and powerful campaigns. For work on Chasing Ice, Exposure Labs won the 2016 BritDoc Impact Award recognizing “documentaries that have made the biggest impact on society.” Currently, the impact campaign featuring Chasing Coral is connecting the story in the film to action in communities with over 1000 screenings in more than 87 countries and the film won the 2018 the Fast Company World Changing Ideas Award.

In 2017, Orlowski was the recipient of the Champions of the Earth award, the United Nation’s top honor for spreading powerful environmental messages to a global audience. In 2016 he was named the inaugural Sundance Discovery Impact Fellow for environmental filmmaking. He has traveled on tour representing the Sundance Institute, President Obama’s Committee for the Arts and Humanities, and the National Endowment of the Arts. He holds two Guinness Book World Records.

In addition to his feature film productions, Orlowski has worked with major corporations as a director and producer of online and broadcast commercial work. Orlowski directed Living with Panthers, a VICE VR production, and served as Producer on the award-winning film, Frame By Frame.

An Evening with Jeff Orlowski