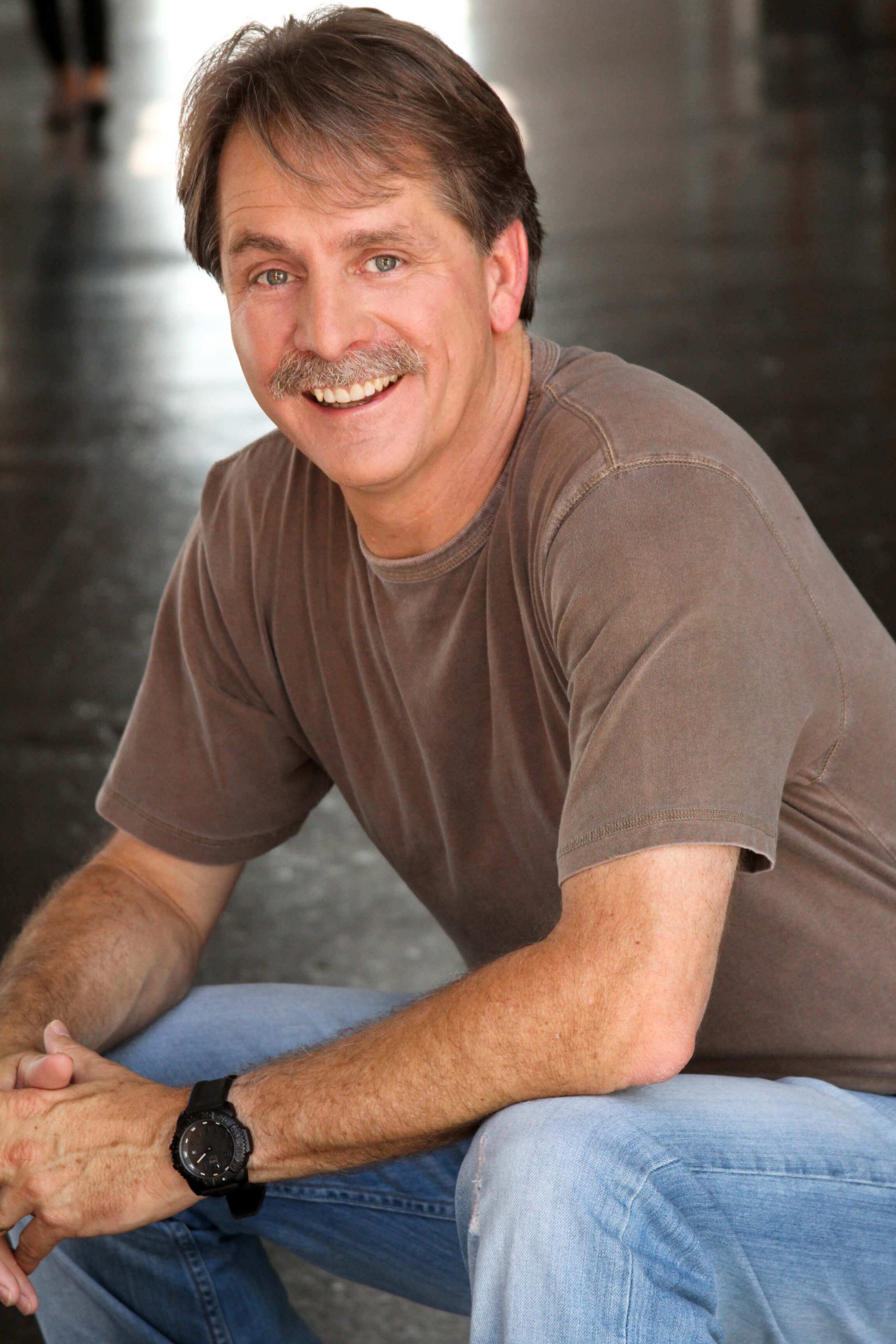 Comedian; TV Personality; Host of "Are You Smarter Than a 5th Grader?"

Jeff Foxworthy is a comedian, television and radio personality and author. He is a member of the Blue Collar Comedy Tour, a comedy troupe which also comprises Larry the Cable Guy, Bill Engvall and Ron White. Known for his “You might be a redneck” one-liners, Foxworthy has released six major-label comedy albums. His first two…

Jeff Foxworthy is a comedian, television and radio personality and author. He is a member of the Blue Collar Comedy Tour, a comedy troupe which also comprises Larry the Cable Guy, Bill Engvall and Ron White. Known for his “You might be a redneck” one-liners, Foxworthy has released six major-label comedy albums.

His first two albums were each certified 3× Platinum by the Recording Industry Association of America. Foxworthy has written several books based on his redneck jokes, as well as an autobiography entitled “No Shirt, No Shoes… No Problem!.”

Foxworthy has also made several ventures into television, starting in the mid-1990s with his own sitcom, The “Jeff Foxworthy Show.” He has also appeared alongside Engvall and Larry the Cable Guy in several Blue Collar television specials, most notably “Blue Collar TV.” Since 2007, he has been the host of the quiz show “Are You Smarter Than a 5th Grader?” on Fox and in syndication.

For two seasons, he has hosted GSN’s “The American Bible Challenge.”

An Evening With Jeff Foxworthy