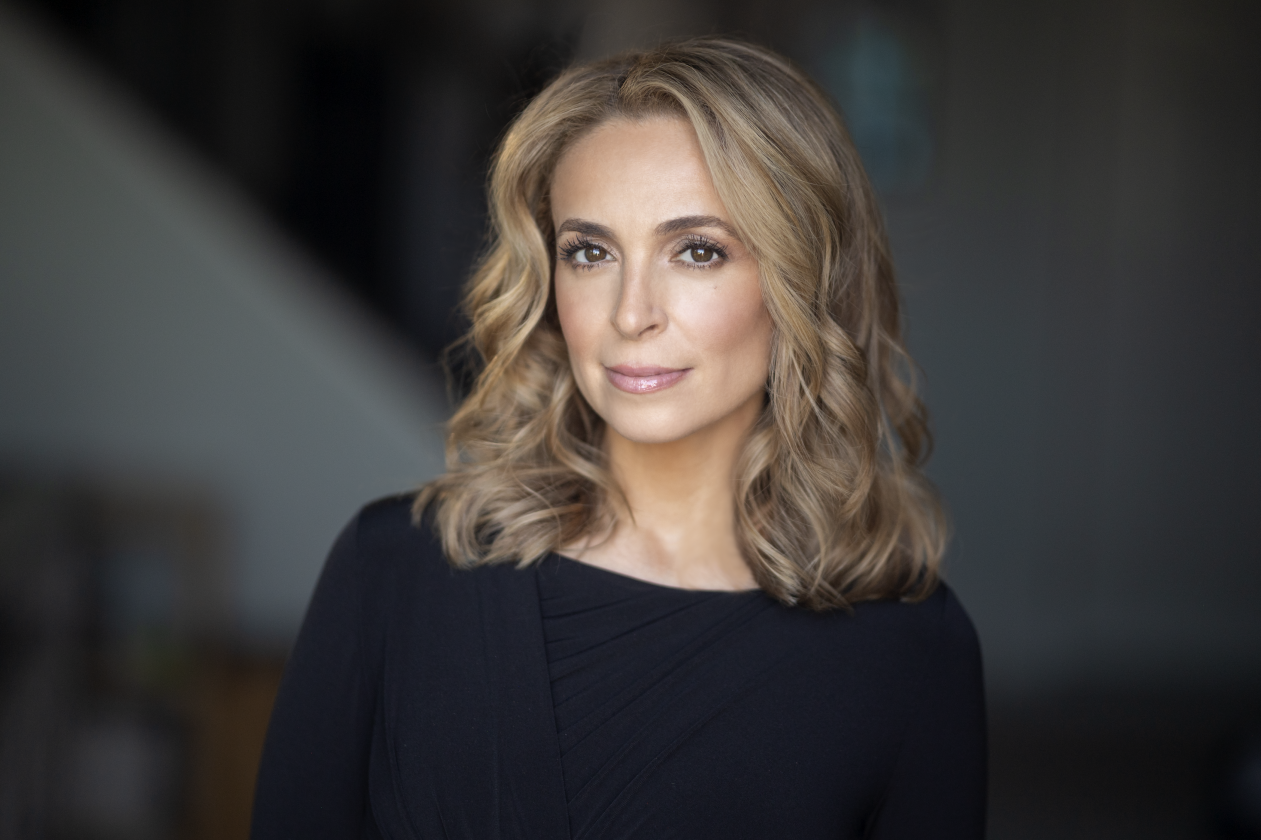 Bila speaks from the heart on everything from politics to relationships to celebrity news. With her candid and passionate delivery, she tackles issues as diverse as surviving and thriving when politically outnumbered, how we can overcome our consuming addiction to technology, and unique angles on cultural and political news of the day.

Bila speaks from the heart on everything from politics to relationships to celebrity news. With her candid and passionate delivery, she tackles issues as diverse as surviving and thriving when politically outnumbered, how we can overcome our consuming addiction to technology, and unique angles on cultural and political news of the day. She considers herself a pretty simple girl from Staten Island with an opinion on just about everything.

Jedediah Bila is a mom, wife, daughter, and superhero wannabe. A two-time Emmy-nominated TV host and author, Bila grew up in Staten Island, New York, with her mom, dad, and cat, Scungilli. Dad worked for a small stamp and coin business, Mom taught acting classes out of the living room, and Scungilli scratched up the couch and drove Mom and Dad a little crazy. Jedediah loved that charming two-and-a-half-bedroom condo, which was often filled with the aroma of freshly cooked marinara sauce and the sounds of her grandparents telling funny stories in Italian.

Bila graduated valedictorian of her class at Wagner College with a B.A. in Spanish and a minor in Business. She earned a Master of Arts from Columbia University in Spanish literature before exploring the academic, business, and performing arts worlds. She has been a Marketing Associate at a global corporation, a teacher and academic dean at a private New York City K-12 school, and a cocktail waitress at a Manhattan lounge with way too many stairs. She has taught Spanish, Creative Writing, and Improvisation classes to middle school, high school, and college students. She also studied acting, voice, and movement at The American Academy of Dramatic Arts in New York City and spent a little time on stage and film, where she wishes she would’ve stayed longer.

In 2010, Bila’s online writing got noticed, and she was soon appearing regularly on MSNBC, Fox News, CNBC, and national radio shows to discuss politics, education, and pop culture. She published a series of journal entries in 2011 titled Outnumbered, full of anecdotes about teaching in Manhattan during the 2008 presidential election. In 2012, she was hired by Glenn Beck to be a regular panelist on GBTV’s Real News. The following year, she signed with Fox News as a network Contributor.

As a Fox News Contributor, Bila regularly co-hosted Outnumbered and The Five, and guest-hosted Red Eye. She began speaking at universities and events around the country. In 2016, while at Fox News, she began guest co-hosting Season 19 of ABC’s The View. She was cast as a permanent co-host for The View’s historic 20th season and earned two Daytime Emmy nominations for Outstanding Entertainment Talk Show Host during her tenure there. Bila hosted a Lifetime special, Abby Tells All, in the summer of 2017.

The following year, Bila released #DoNotDisturb: How I Ghosted My Cell Phone to Take Back My Life (Harper) and did an extensive book tour in New York and Los Angeles, hitting NBC’s Today, ABC’s The View and GMA, Hallmark’s Home & Family, and a wide range of cable news, digital, and local news programming. In April of 2019, she was named co-host of Fox and Friends Weekend, where she remained until May of 2021.

Bila speaks from the heart on everything from politics and relationships to pop culture and wellness. She values good, honest, respectful conversation and considers herself a pretty simple girl from Staten Island with an opinion on just about everything. She believes in the healing power of exercise, healthy food, and getting outdoors as much as possible. In her spare time, she reads memoirs, writes her heart out, watches 80s and 90s movies, and dreams about blue oceans and pink sunsets. She’ll skydive with you, take the front seat on any roller coaster with you, and be down to visit your favorite Halloween haunted house.

Bila currently shares her candid insights across the cultural and political spectrum on television, radio, podcasts, and social media. Her upcoming book, Dear Hartley: Thoughts on Character, Kindness, and Building a Brighter World (Center Street), will be released on November 16, 2021. She resides in New York City with her husband, Jeremy, son, Hartley, and Maltipoo, Daisy.

Standing Your Free-Thinking Ground in a Talking Point-Driven Media World
Tech Addiction: Why It’s a Problem, What It’s Doing to Us, and How We Can Fix It
Dear Hartley: Steps to Building a Brighter World for Ourselves and the Next Generation
When Your Life Plan Needs a Change of Plans, and Why That’s Okay
Navigating Motherhood: Lessons Learned and Why It’s Important to Show Yourself Grace
Acid Reflux, Lyme Disease, Covid-19 – I’ve Been There! How a Holistic Approach to Your Body and Mind Can Make All the Difference

A Conversation with Jedediah Bila 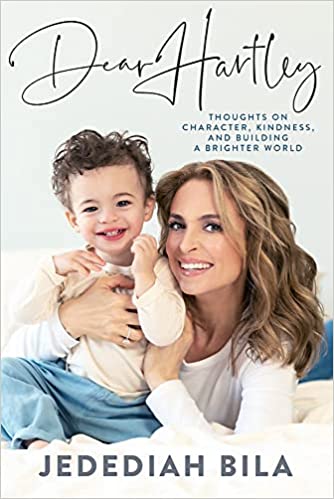 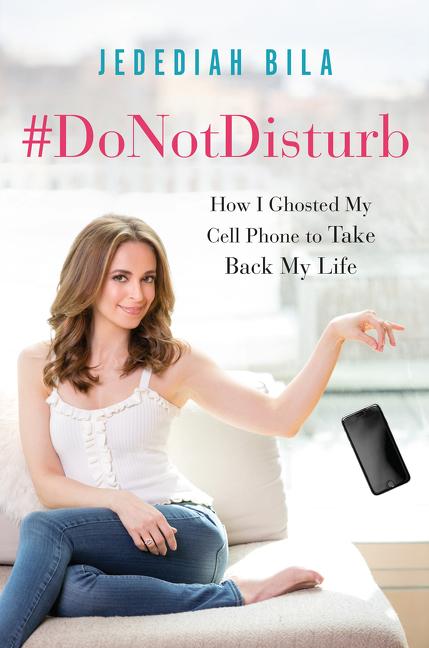