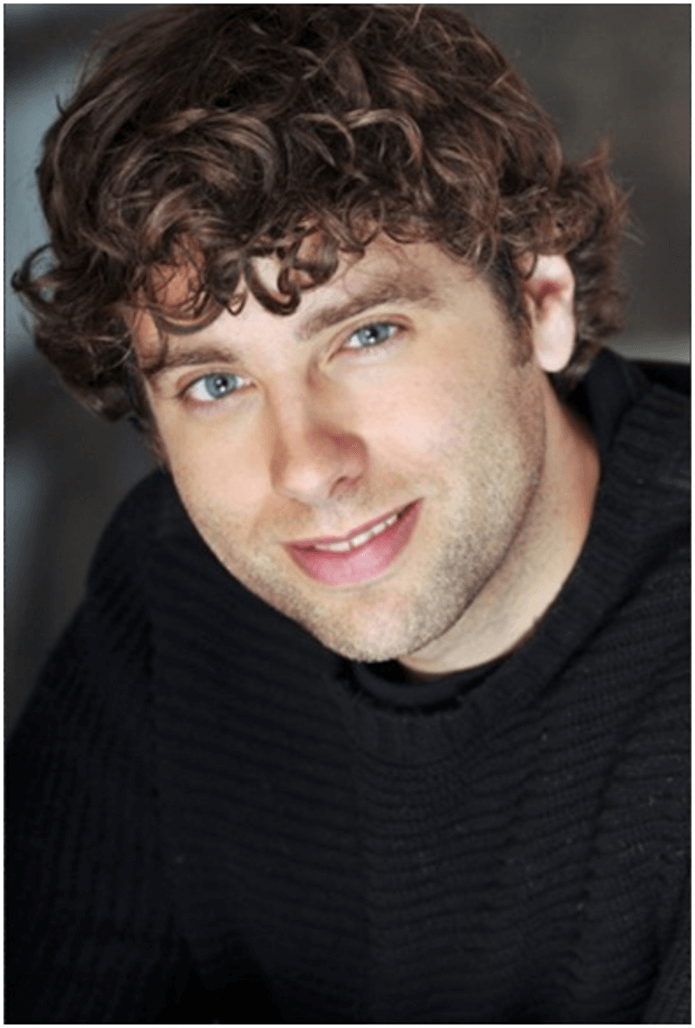 Comedian, Screenwriter and Actor. Jay Black has been named college comedian of the year 3 times

Jay has worked extensively as a club comedian as well, appearing everywhere from Atlantic City (The Tropicana) to Las Vegas (The Tropicana, MGM Grand) to Los Angeles (The Improv, The Laugh Factory) to all points in between.

Jay has opened for several celebrities, including Christopher Titus, Greg Fitzsimmons, Bobcat Goldthwait, Emo Phillips, Pete Holmes, and Sinbad. Over the last 12 months, Jay was thrilled to be able to join Kevin Nealon (“Weeds”, “SNL”) on his nationwide tour..

Jay has met with equal success as a writer. In 2013, Jay and his writing partner co-created their first TV show, “Paulie”, starring Paul Sorvino, Janeane Garofalo, and Michael Madsen). Further, Jay and Brian have written several movies, including 2013’s “How Sweet It Is”, and the soon-to be released “The Bus Driver”, and “After I’m Gone”.

An Evening With Jay Black

Comedian Jay Black on The Q