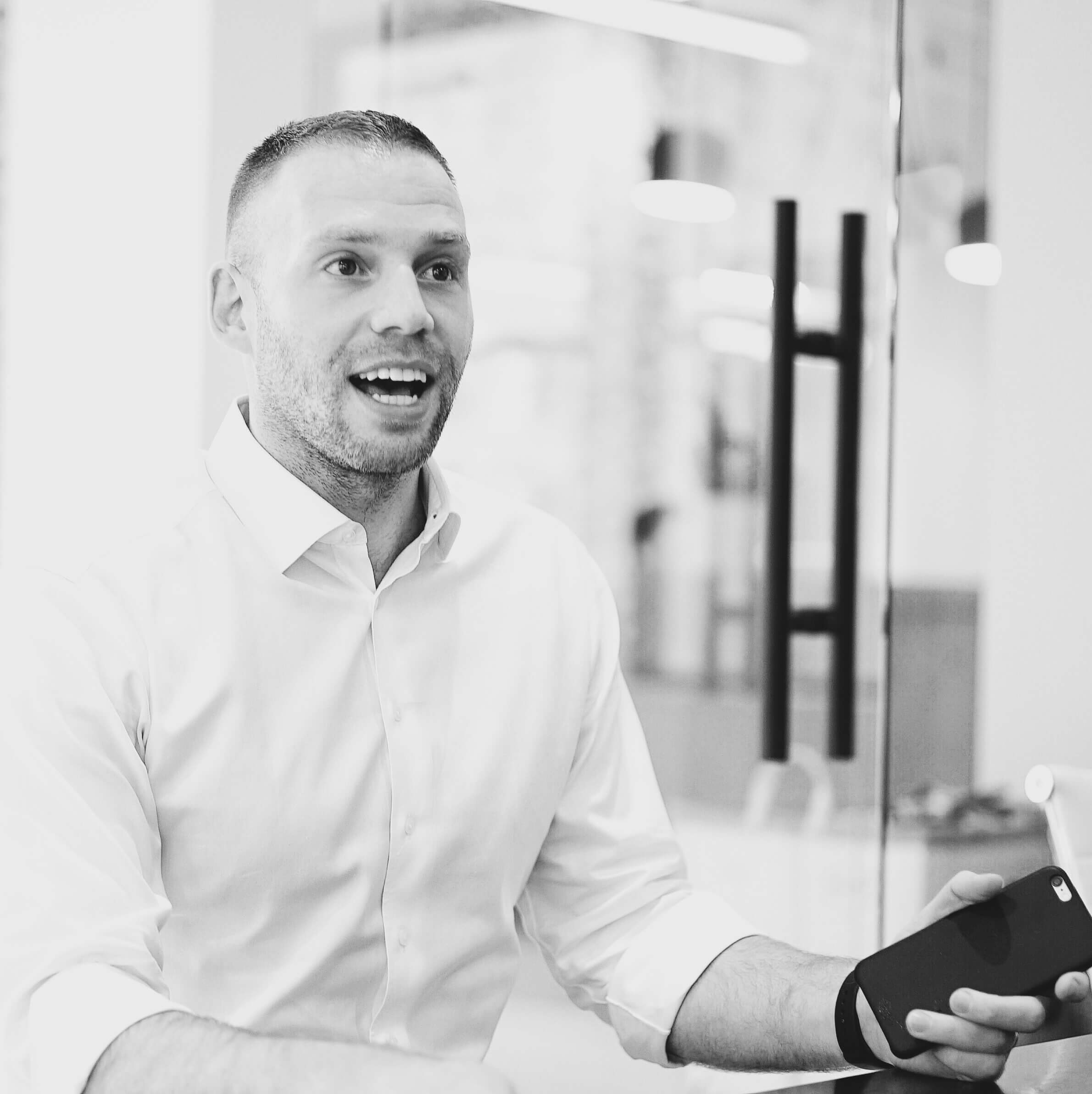 Jason Stein is the founder and CEO of Laundry Service, a full service social media agency working with top brands such as Amazon, Jordan Brand, and Beats by Dre. He founded Laundry Service in 2011 after identifying a flaw in the existing agency model: the handoff between creative and media buying was too slow to…

Jason Stein is the founder and CEO of Laundry Service, a full service social media agency working with top brands such as Amazon, Jordan Brand, and Beats by Dre. He founded Laundry Service in 2011 after identifying a flaw in the existing agency model: the handoff between creative and media buying was too slow to keep up with the pace of social media.

Laundry Service handles all aspects of content creation and distribution, bringing creative, media buying, production and influencers under one roof for the first time. With this business model at the forefront, Laundry Service has grown over 100% YoY for the last three years and has more than 120 employees in New York, Los Angeles and Portland.

In early 2015, Laundry Service named to AdAge’s A-List as an Agency to Watch, and was acquired by Wasserman Media Group. Fun fact: Jason solicited his first client via Craigslist.

As a product of Laundry Service, Jason also runs Cycle, which is a multichannel network made up of the top creators, influencers and athletes in the world. Every month Cycle publishes 50,000+ pieces of original content, reaching over five billion people.

Jason’s social media expertise is often featured throughout stories in major media. In 2014, Jason was named one of Forbes 30 Under 30 and Forbes named Laundry Service a Media Company of Tomorrow. R3 Worldwide named the agency ‘Top Social Agency.’

Outside of Laundry Service, Jason is also a managing partner in Windforce Ventures, which invests in early stage mobile technology startups. In the last year, two Windforce portfolio companies were acquired by public companies; see: Lettuce and Nexgate.

Jason also keeps a highly engaged audience of 30K+ on Twitter, talking all things social media and pop culture. His handle is @jasonwstein.

A Conversation With Jason Stein