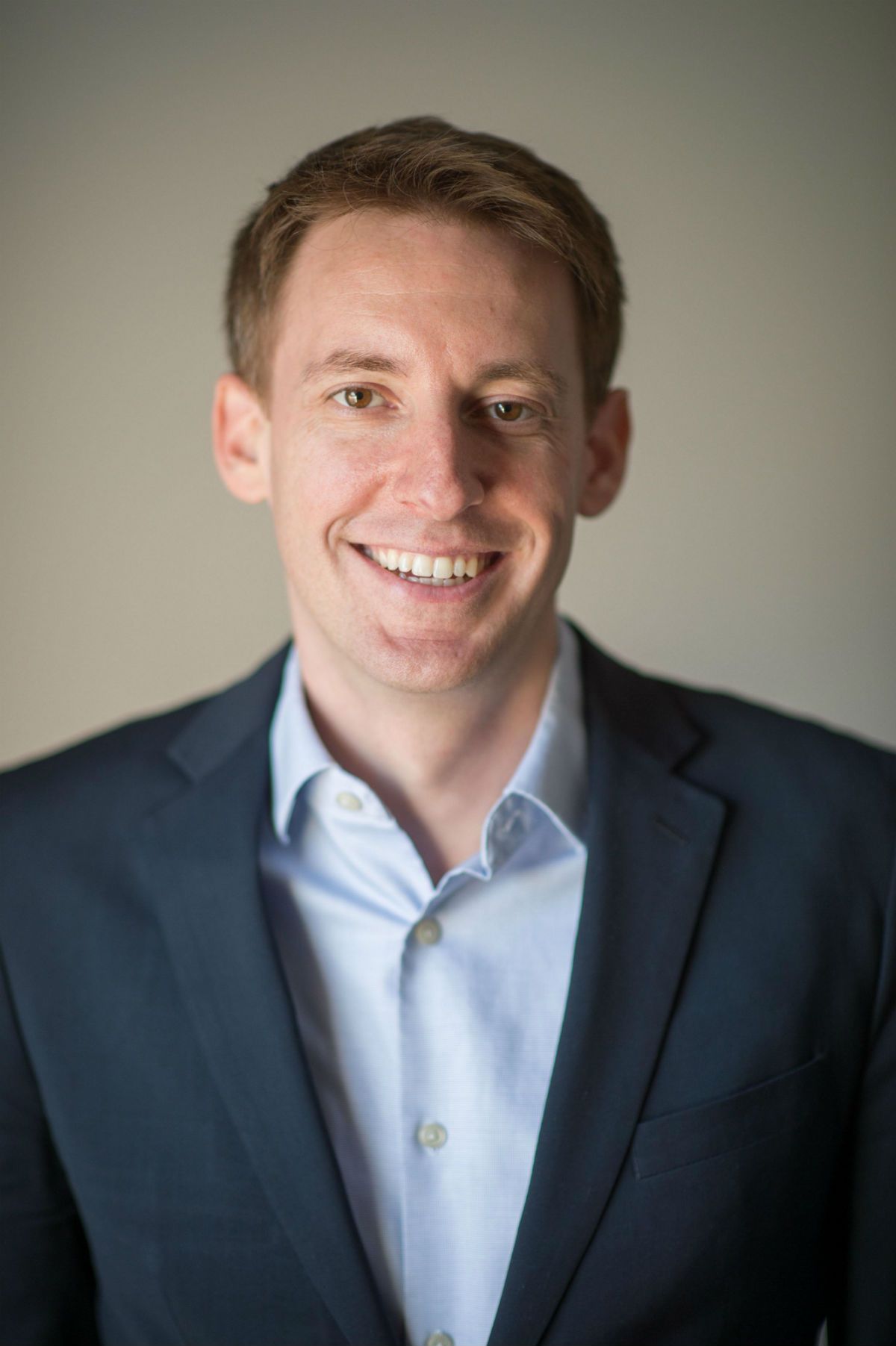 A husband, a father, a former Army Captain who served in Afghanistan, and Missouri’s 39th Secretary of State, Jason Kander is the president of Let America Vote and the host of the podcast Majority 54. Jason, the first millennial in the country to be elected to statewide office, started Let America Vote in February 2017…

A husband, a father, a former Army Captain who served in Afghanistan, and Missouri’s 39th Secretary of State, Jason Kander is the president of Let America Vote and the host of the podcast Majority 54.

Jason, the first millennial in the country to be elected to statewide office, started Let America Vote in February 2017 to fight back against proposals across the country that make it harder for eligible voters to exercise their constitutional right to cast a ballot. Whether it’s extreme identification requirements, questionable purges of voter rolls, voter intimidation, new and extreme voter registration processes, or anything that makes voting harder, Let America Vote will be there to lead the way against it. In his podcast, Majority 54, he travels the country to help the 54% of Americans who did not vote for Donald Trump talk to those who did about the most divisive issues in our country.

The Democratic National Committee appointed Jason chairman of the Commission to Protect American Democracy from the Trump Administration to fight back against Republican efforts to make it harder to vote for eligible Americans across the country.

In 2016, Jason ran for U.S. Senate in Missouri in one of the most competitive races in the country, and at over $75 million, the most expensive race in state history. Jason’s campaign was bolstered by his viral gun control ad that showed him assembling a rifle blindfolded while making the case for expanded background checks. Jason lost by one of the closest margins in the country, over performing the presidential ticket by nearly 16 points.

Missourians elected Jason as Secretary of State in 2012, when he over performed the presidential ticket by nearly 10 points on his way to becoming the youngest statewide elected official in the country. As Secretary of State, he cut red tape and fees to help small businesses hire and thrive, protected the right to vote, and got tens of millions of dollars for Missouri taxpayers when he took on the Wall Street firms that helped cause the 2008 financial crisis.

Previously, as a State Representative from Kansas City, Jason worked to pass the first major ethics reform in the state in almost 20 years and helped turn Missouri’s once weak human trafficking laws into among the country’s strongest.

The values instilled in him by his parents, who were both juvenile probation officers (with his dad working as a police officer at night), are why he felt a calling to military service following 9/11. Jason served as a military intelligence officer in Afghanistan, where he investigated groups and individuals suspected of corruption, espionage, drug trafficking, and facilitating Al Qaeda and the Taliban.

Jason’s commanders described him as an “outstanding leader” and the Afghan Intelligence Watch Commander said Jason’s “hard work directly resulted in arresting enemies and saving lives.” After his deployment, Jason came home to Missouri, becoming a leadership instructor in the Missouri Army National Guard’s Officer Candidate School at Fort Leonard Wood, where he trained hundreds of soldiers to lead troops into combat.

Jason is a graduate of American University and Georgetown Law School. He lives in Kansas City with his wife, Diana, an entrepreneur, and their three-year-old son, True.

A Conversation With Jason Kander
Voting in America has never been easy, and Jason Kander has made it his personal and political mission to change that. Recently, Kander launched Let America Vote, a political organization dedicated to leading the fight for voting rights. Specifically, Let America Vote focuses on combating state and national laws that it believes are intended to disproportionately disenfranchise people based on their race, ethnicity, gender, age or income. The organization ensures that there are political consequences for elected officials who defend prohibitive voting laws

PROTECT THE VOTE, WITH JASON KANDER