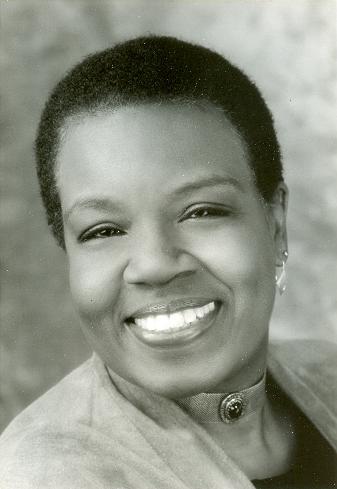 Janus Adams is the author of three books and creator of the groundbreaking BackPax children’s book-and-audio series. An Emmy-winning journalist and talk show host, she writes the syndicated column, “What Do We Tell Our Children.” Adams’ commentaries are regular features of NPR, and her OpEds have appeared on UPI.com and in USA Today. Her on-air…

Janus Adams is the author of three books and creator of the groundbreaking BackPax children’s book-and-audio series. An Emmy-winning journalist and talk show host, she writes the syndicated column, “What Do We Tell Our Children.”

Adams’ commentaries are regular features of NPR, and her OpEds have appeared on UPI.com and in USA Today. Her on-air guest credits include CNN’s TalkBack Live and NBC’s Today Show.

Adams’ latest book, Sister Days, a chronicle of African-American “herstory,” completes a three-volume saga begun with Glory Days: 365 Inspired Moments in African-American History and continued in Freedom Days, a journal of the civil rights years. In 1996, Glory Days in Concert, which was produced by Grammy Award-winner Gail Hamilton, was performed on Nashville’s famed Music Square. In February 1998, and again in 1999, McDonald’s Corporation licensed Glory Days for its Black History Month campaigns.

Since childhood, Adams has been engaged in history and culture. As one of the four children selected to end New York City’s de facto elementary school segregation, Adams began breaking racial barriers at a young age. Her return to the school she desegregated, P.S. 98, for the anniversary of the Supreme Court’s Brown v. Board of Education desegregation decision was hosted by New York City’s Board of Education and covered by CBS, ABC and WNYC.

A classically trained pianist, she graduated New York’s “famed” High School of Performing Arts as a Music major. Her Master’s Degree from Mills College in Pan-African Culture is the nation’s first graduate degree in Black Studies. The mother of twin daughters – both graduates of Spelman College – she launched her publishing career when negative images of race and gender began to taint their lives. BackPax, “publishers to the thinking child,” was the result. Since 1986, BackPax has received the Parents Choice “Gold Seal” Award for innovation in children’s media, and has become the first independent publisher featured by Children’s Book-of-the-Month Club. Backpax has been lauded as a “Best of the Best” by the American Library Association, and as a USA Today “Best Bet!”

With her “What Do We Tell Our Children?” columns and commentaries, Adams deepens her commitment to improving the lives of children. A dynamic speaker and thinker, Adams has been featured on “All Things Considered,” BET, and NBC Nightly News. She has been featured in the New York Times, USA Today, and a wide variety of publications.

For the Race: A Northern School Desegregation Pioneer Speaks Out

Freedom for Who to Do What?

Living Whole in the Belly of the Beast: A Parable 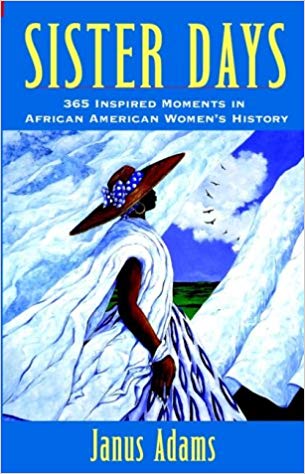 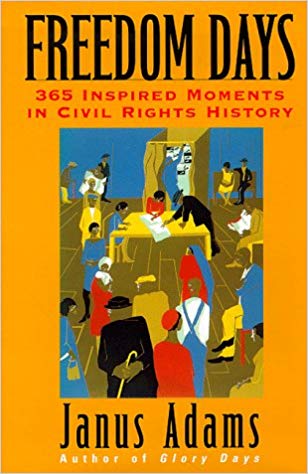