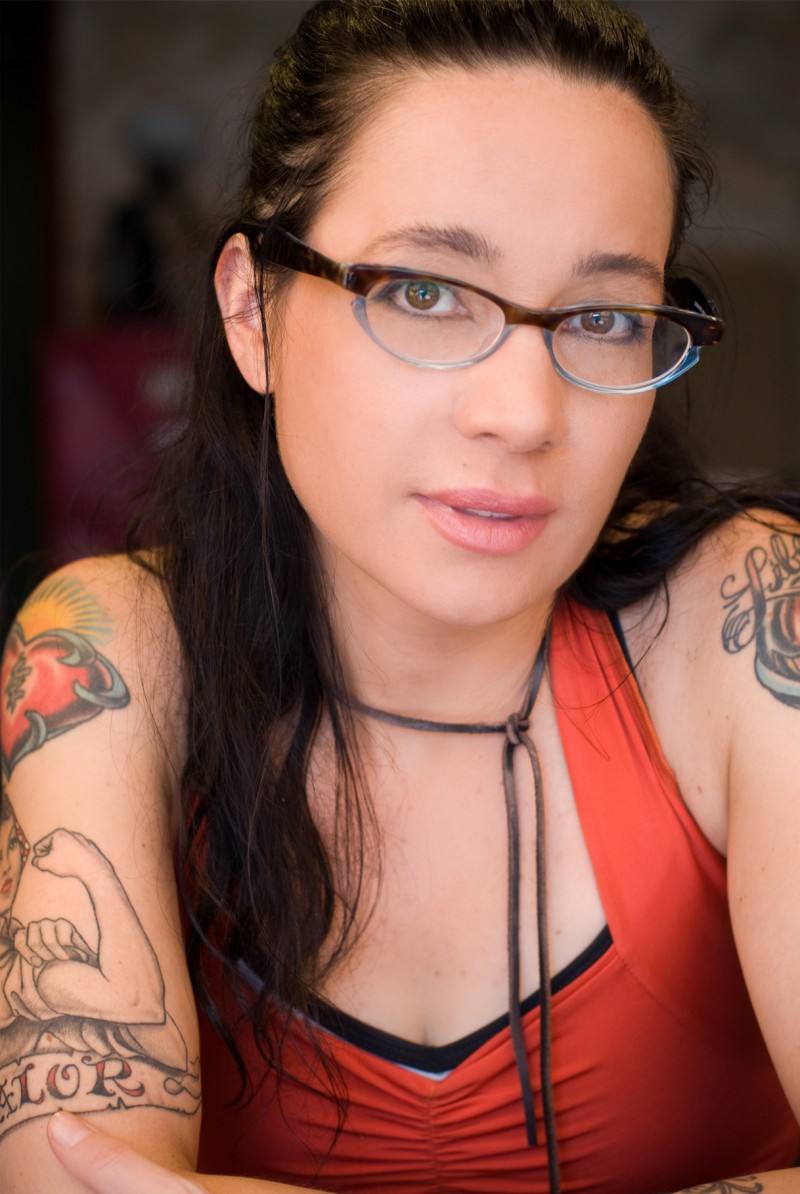 Actress/Comedienne/Activist Janeane Garofalo has been consistently working in film and television since she got her start in 1992. This winter she completed the film “Stay,” with Ewan McGregor and Naomi Watts, and can be seen in the recently released “Wonderland,” with Val Kilmer. In addition to a demanding shooting schedule, Janeane continues to perform spoken…

Actress/Comedienne/Activist Janeane Garofalo has been consistently working in film and television since she got her start in 1992. This winter she completed the film “Stay,” with Ewan McGregor and Naomi Watts, and can be seen in the recently released “Wonderland,” with Val Kilmer.

In addition to a demanding shooting schedule, Janeane continues to perform spoken word and stand-up comedy around the country. Janeane is currently working on a book for Simon and Schuster, titled “For Those About to Salute, We Will Rock You” which will be a collection of humorous, politically themed essays. In keeping in step with her out spoke ways, she will also host her own talk show on Radio Free America, slated to launch this March. A lightning rod for controversy, Janeane’s well informed opinions and honesty have inspired laughs, as well as striking a chord with the left, right and everything in between.

Janeane is probably most known for her memorable and critically acclaimed roles in “The Truth About Cats and Dogs,” “Steal This Movie,” “Copland,” and “Reality Bites,” as well as for her specific brand of sharp wit and comedy shown in her roles in “Romy and Michelle’s High School Reunion,” “Bye Bye Love,” “Mystery Men,” “Clay Pigeons,” “The Minus Man,” and “The Cable Guy,” directed by her friend Ben Stiller. Ben and Janeane also co-authored the best seller Feel This Book (Ballantine May 1999). Janeane was also a cast member of the Emmy Award-winning Ben Stiller Show.

Janeane played the role of Paula, the acerbic talent booker, on The Larry Sander’s Show, for which she received an Emmy nomination in 1997 and two Cable Ace nominations. During the fall of ’94 she joined the cast of Saturday Night Live. Some of Janeane’s other television work includes two specials for HBO and the series finale of Mad About You. In 2015, she starred as the leading role, Beth, in the Netflix original comedy series, “Wet Hot American Summer: First Day of Camp.”

A Conversation With Janeane Garofalo

Janeane Garofalo Performs at the RISK! Live Show on 5.20.16