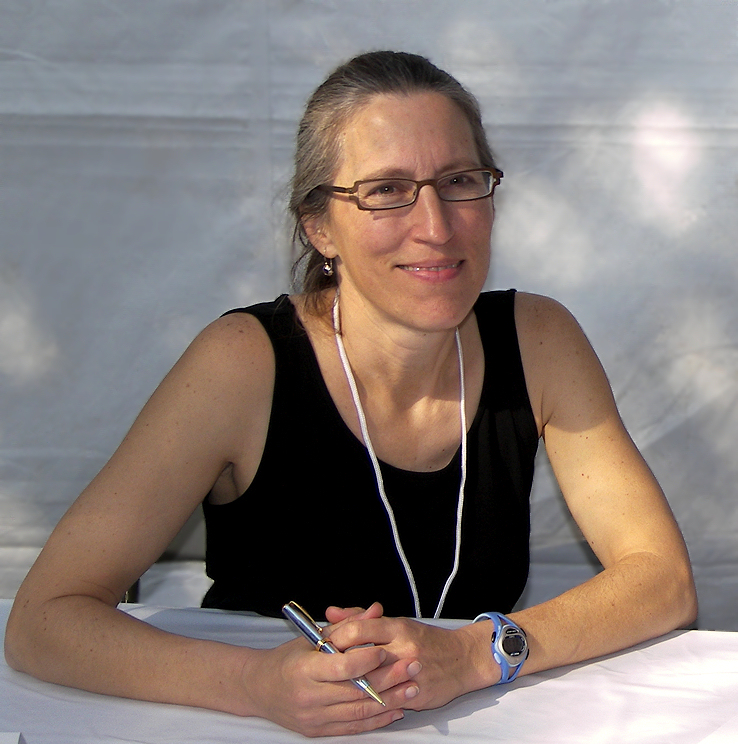 Author of Oprah's Book Club Pick, "The Book of Ruth"

Novelist Jane Hamilton grew up in Oak Park, Illinois, the youngest of five children, and graduated from Carleton College in 1979. In reflecting on her early inspiration for writing novels, Hamilton recalls she overheard a professor say of her that she would write a novel one day. Although she had only written two short stories…

Novelist Jane Hamilton grew up in Oak Park, Illinois, the youngest of five children, and graduated from Carleton College in 1979. In reflecting on her early inspiration for writing novels, Hamilton recalls she overheard a professor say of her that she would write a novel one day. Although she had only written two short stories for the professor’s class, overhearing the conversation gave her a measure of confidence.

Her first novel, “The Book of Ruth,” won the PEN/Ernest Hemingway Foundation award for best first novel and was a selection of Oprah’s Book Club. Her second novel, “A Map of the World,” was an international best-seller, adapted for film, and was once again an Oprah’s Book Club selection.

When Madeline Was Young was her third novel, which USA Today said was “not to be forgotten” and The Washington Post described as “utterly elevating and joyful, a long spiritual drink in a parched landscape.” Jane Hamilton’s lectures are similarly quenching, and she has appeared at an array of events and venues, including universities and literary speaker series.

She finds her inspiration where she lives, works, and writes in an orchard farmhouse in Wisconsin.

The Worst Literary Thing I Ever Did 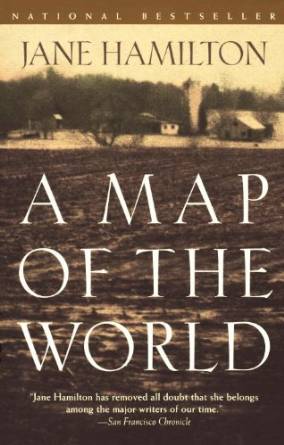 A Map of the World: A Novel (Oprah's Book Club) 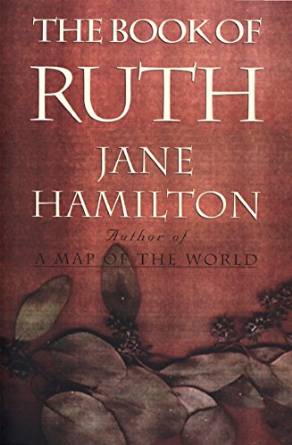 The Book of Ruth 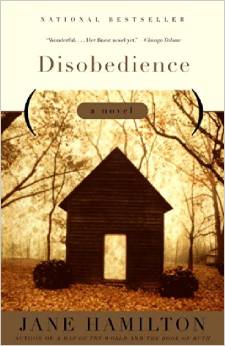 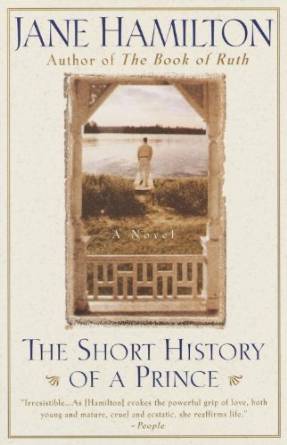 The Short History of a Prince: A Novel