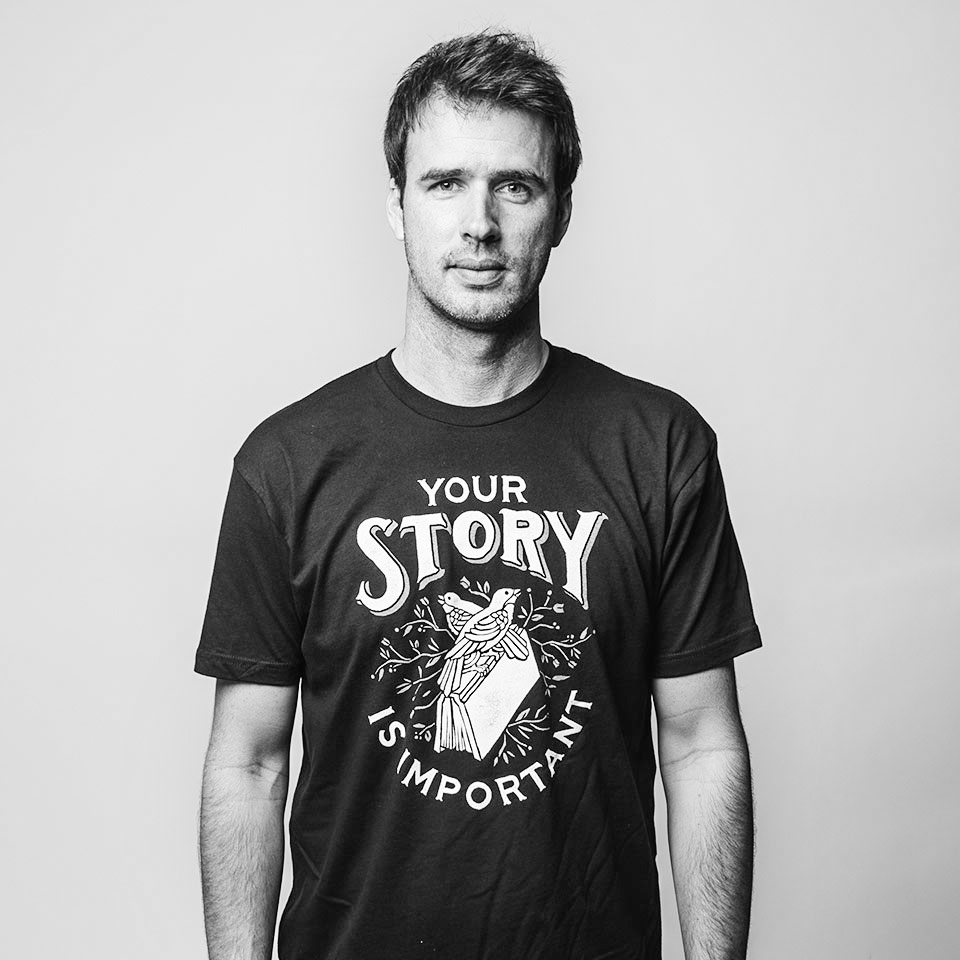 Founder of To Write Love on Her Arms

Jamie Tworkowski is the founder of To Write Love on Her Arms and the New York Times bestselling author of If You Feel Too Much. He was born in Morehead City, North Carolina and grew up in Melbourne Beach, Florida, where he fell in love with surfing. In 2002 at the age of 22, Jamie…

Jamie Tworkowski is the founder of To Write Love on Her Arms and the New York Times bestselling author of If You Feel Too Much. He was born in Morehead City, North Carolina and grew up in Melbourne Beach, Florida, where he fell in love with surfing.

In 2002 at the age of 22, Jamie was hired by the clothing brand Hurley to be their Florida Sales Rep. Jamie’s life changed in 2006 when he met Renee Yohe and wrote a story called “To Write Love on Her Arms.” He posted the story on MySpace and began selling TWLOHA t-shirts as a way to help pay for Renee’s treatment.

The surprising response to both the story and the shirts led to TWLOHA becoming a non-profit organization. Fast forward 11 years and the TWLOHA team has responded to 200,000 messages from people in 100 countries, in addition to giving two million dollars to treatment and recovery.

Jamie spends much of his time on the road, sharing a message of encouragement and hope with audiences at universities, concerts and conferences across America. His work has taken him to Australia, the United Kingdom, India, and Iraq. Jamie has been interviewed by CNN, NBC Nightly News, CBS Sunday Morning, and Rolling Stone Magazine. A proud uncle, Jamie is also a lifelong surfer, basketball fan, and music lover. He continues to live in Melbourne Beach, Florida.

An Evening With Jamie Tworkowski
To Write Love On Her Arms” is a nonprofit movement dedicated to presenting hope and finding help for people struggling with depression, addiction, self-injury and suicide

The power of few: Jamie Tworkowski at TEDxUCSD 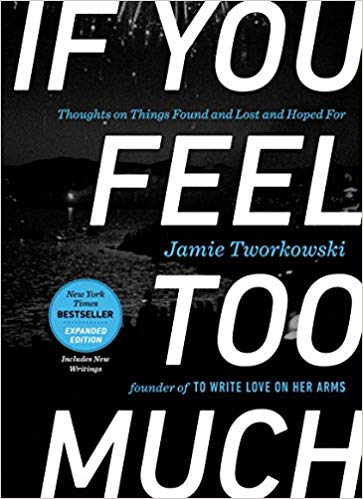 If You Feel Too Much, Expanded Edition: Thoughts on Things Found and Lost and Hoped For