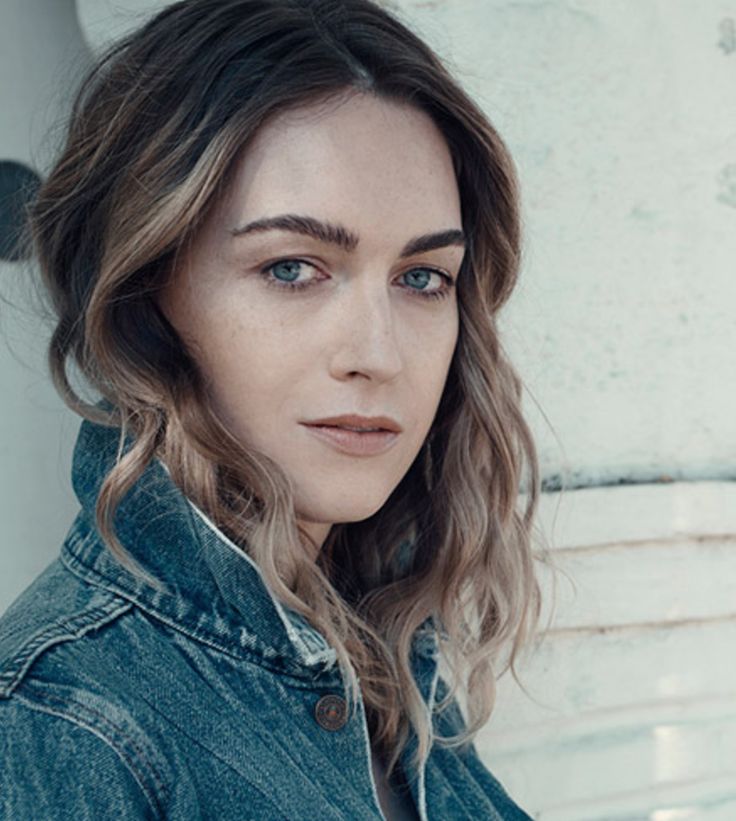 Transgender Actress and Model, Currently Starring in the Netflix Series "Sense8" and season 3 of "Designated Survivor"

Jamie Clayton’s big break was playing Kyla on Season Three of the hit HBO series Hung alongside Thomas Jane. After her multi-episode arc on HUNG, Jamie joined actors Mary Lynn Rajskub and Hank Harris as a lead in the Emmy winning digital series, Dirty Work, playing crime scene cleanup maven Michelle. In 2014, Jamie booked the series regular role of Nomi Marks, the San Francisco based Hacker, in the Netflix Original Series, sense8. The show became a critical darling and an international success touching on topics not normally emphasized in the Sci-Fi genre such as politics, identity, sexuality, gender, and religion. The series ran for two full seasons and ended with a 2 ½ hour finale that premiered on Netflix on June 8th, 2018. Jamie has a six episode arc on season 3 of Designated Survivor which premieres June 7th, 2019 on Netflix. Jamie’s big screen debut was in Nicolas Winding Refn’s, The Neon Demon. She then played alongside Michael Fassbender in Thomas Alfredson’s The Snowman. She also stars in the upcoming feature The Chain, opposite Madeline Zima and John Patrick Amedori.

An Evening With Jamie Clayton