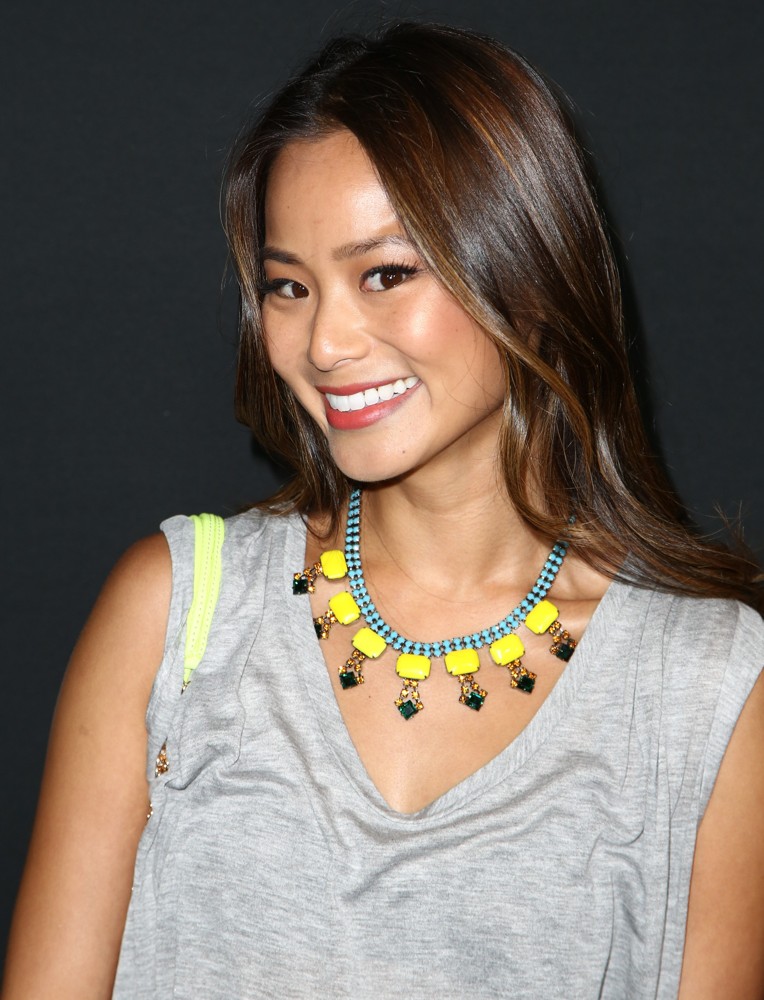 Jamie Chung is a actress, blogger and former reality television personality. She first gained fame in 2004 as a cast member on the MTV reality series, “The Real World: San Diego” and subsequently through her appearances on its spin-off show, “Real World/Road Rules Challenge: The Inferno II.” Many people say she is the most successful…

Jamie Chung is a actress, blogger and former reality television personality. She first gained fame in 2004 as a cast member on the MTV reality series, “The Real World: San Diego” and subsequently through her appearances on its spin-off show, “Real World/Road Rules Challenge: The Inferno II.”

Many people say she is the most successful Real World alumna with a media career. Jamie later transitioned into acting and has since become known for films, such as “Grown Ups,” “Premium Rush,” “Sorority Row,” The Hangover Part II,” “Sucker Punch” and “Big Hero 6.” She received critical acclaim for her lead performance in the independent drama film about domestic human trafficking, “Eden.” Since 2012, Chung has appeared in the recurring role of Mulan in the hit ABC fantasy television series, “Once Upon a Time.”

She is also an avid follower of the fashion industry and shares her experiences and advice related to food, travel and other related topics at her blog, “What the Chung?”

How Eden Changed My Worldview: The Horror of Sex Trafficking

Being a Korean American

My Career Path: What It Took to Get Here