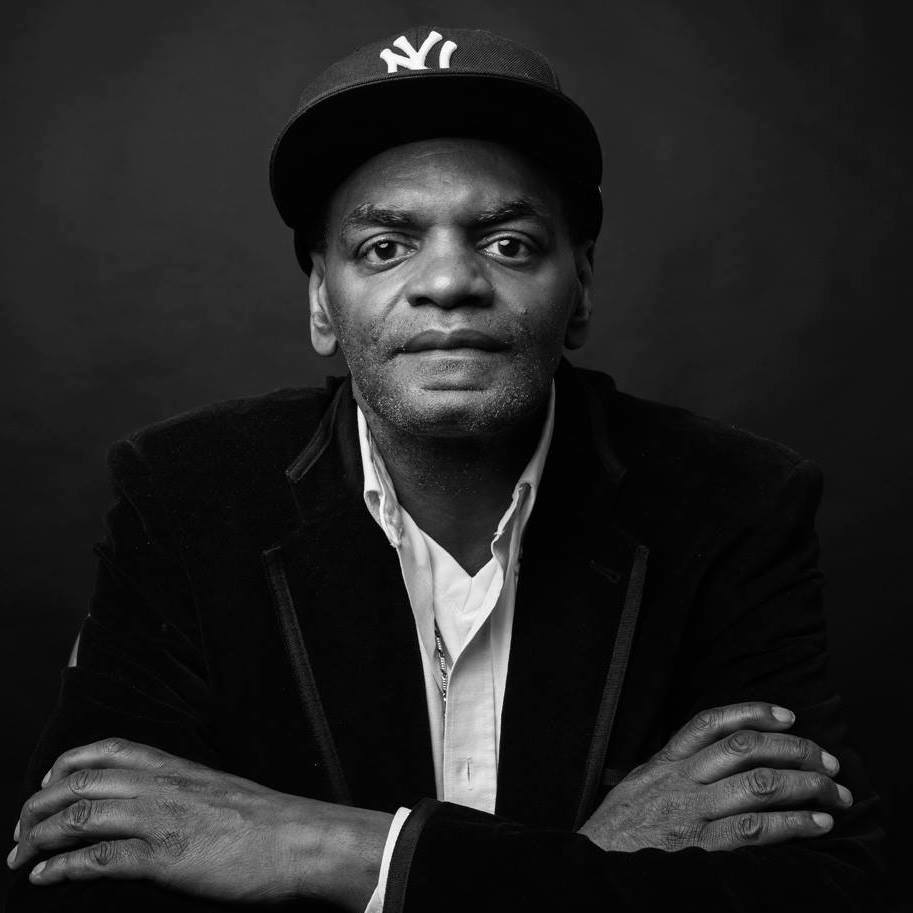 The Instructor of "Graffiti: The Art of Hip Hop

Better known as “The Peoples Graffiti Artist”, This self- taught artist began his graffiti art career as a founding member of The ODD PARTNERS. “TOP”, would make history by dominating the IND & BMT subway lines during the mid to late 1970’s. Today he works as an art consultant- mentor to many area schools, charities,…

Better known as “The Peoples Graffiti Artist”, This self- taught artist began his graffiti art career as a founding member of The ODD PARTNERS. “TOP”, would make history by dominating the IND & BMT subway lines during the mid to late 1970’s.

Today he works as an art consultant- mentor to many area schools, charities, community and youth based organizations. For over a decade. James Top has produced the cable Television show “Graffiti NYC”. The show focuses on the people, places and events of graffiti art in New York City.

The show airs Sunday’s 1:30 am on channel 67, of the MNN network. James’s artwork is a part of the Prestige’s Shomburg Art Collection in Harlem, and he takes great pride in capturing the African American Experience in America on canvass and community murals.

An Evening With James Top