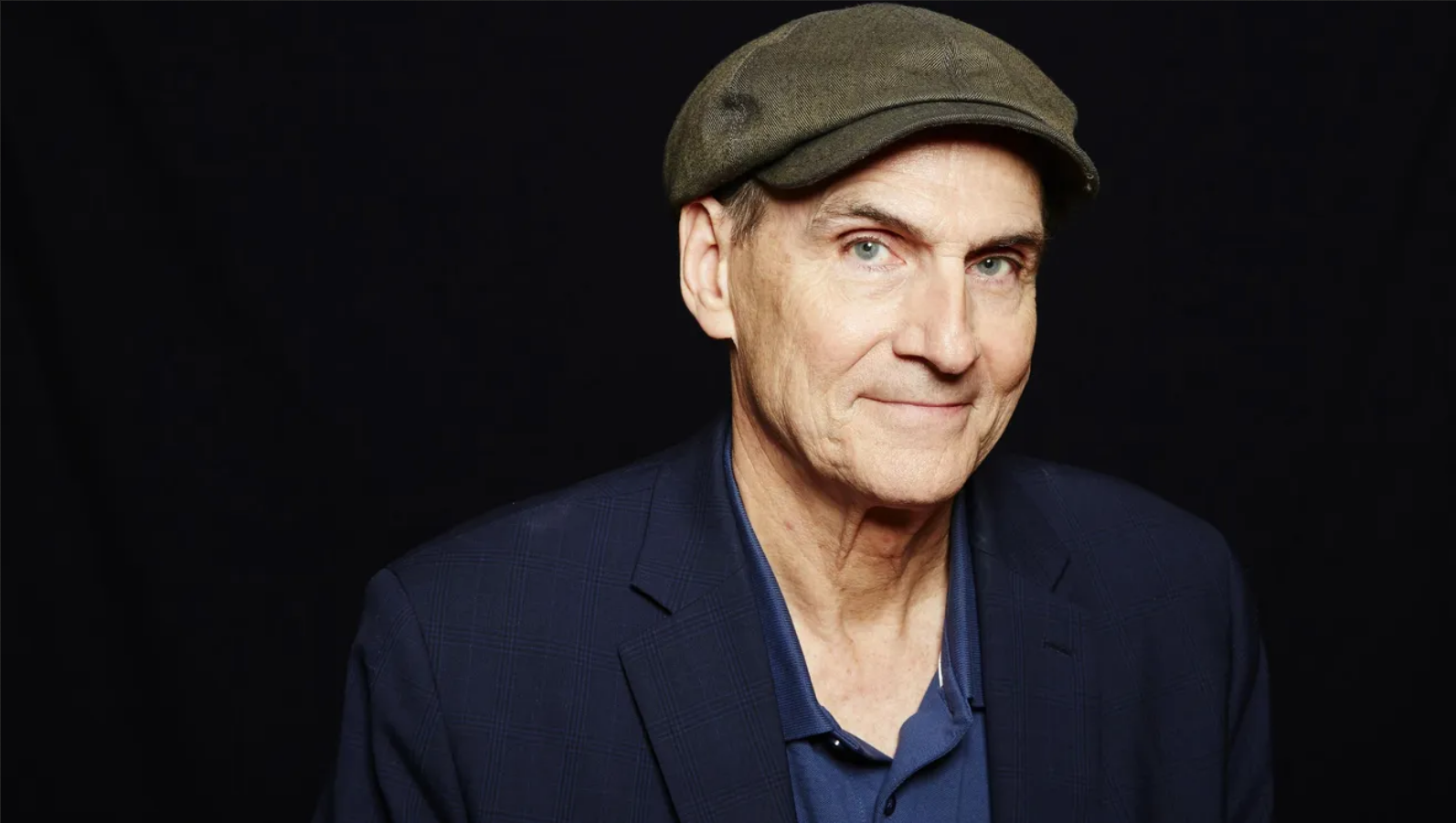 As a recording and touring artist, James Taylor has touched people with his warm baritone voice and distinctive style of guitar-playing for more than 50 years

As a recording and touring artist, James Taylor has touched people with his warm baritone voice and distinctive style of guitar-playing for more than 50 years, while setting a precedent to which countless young musicians have aspired.  Over the course of his celebrated songwriting and performing career, Taylor has sold more than 100 million albums, earning gold, platinum and multi-platinum awards for classics ranging from Sweet Baby James in 1970 to October Road in 2002.  In 2015 Taylor released Before This World, his first new studio album in thirteen years, which earned him his first ever #1 album on the Billboard Charts and a Grammy nomination for Best Pop Vocal Album.  He has won multiple Grammy awards and has been inducted into both the Rock and Roll Hall of Fame and the prestigious Songwriters Hall of Fame.  In 2012, Taylor was awarded the distinguished Chevalier of the Order of Arts and Letters by the French government and the National Medal of Arts by President Barack Obama in a White House ceremony.  In November of 2015, Taylor was presented with the Presidential Medal of Freedom, the Nation’s highest civilian honor.  In December of 2016 Taylor received the Kennedy Center Honors, which are presented annually to individuals who have enriched American culture by distinguished achievement in the performing arts.  Taylor has released an Audible Original spoken-word memoir titled Break Shot, a personal and authentic audio-only memoir detailing Taylor’s first 21 years.

An Evening with James Taylor