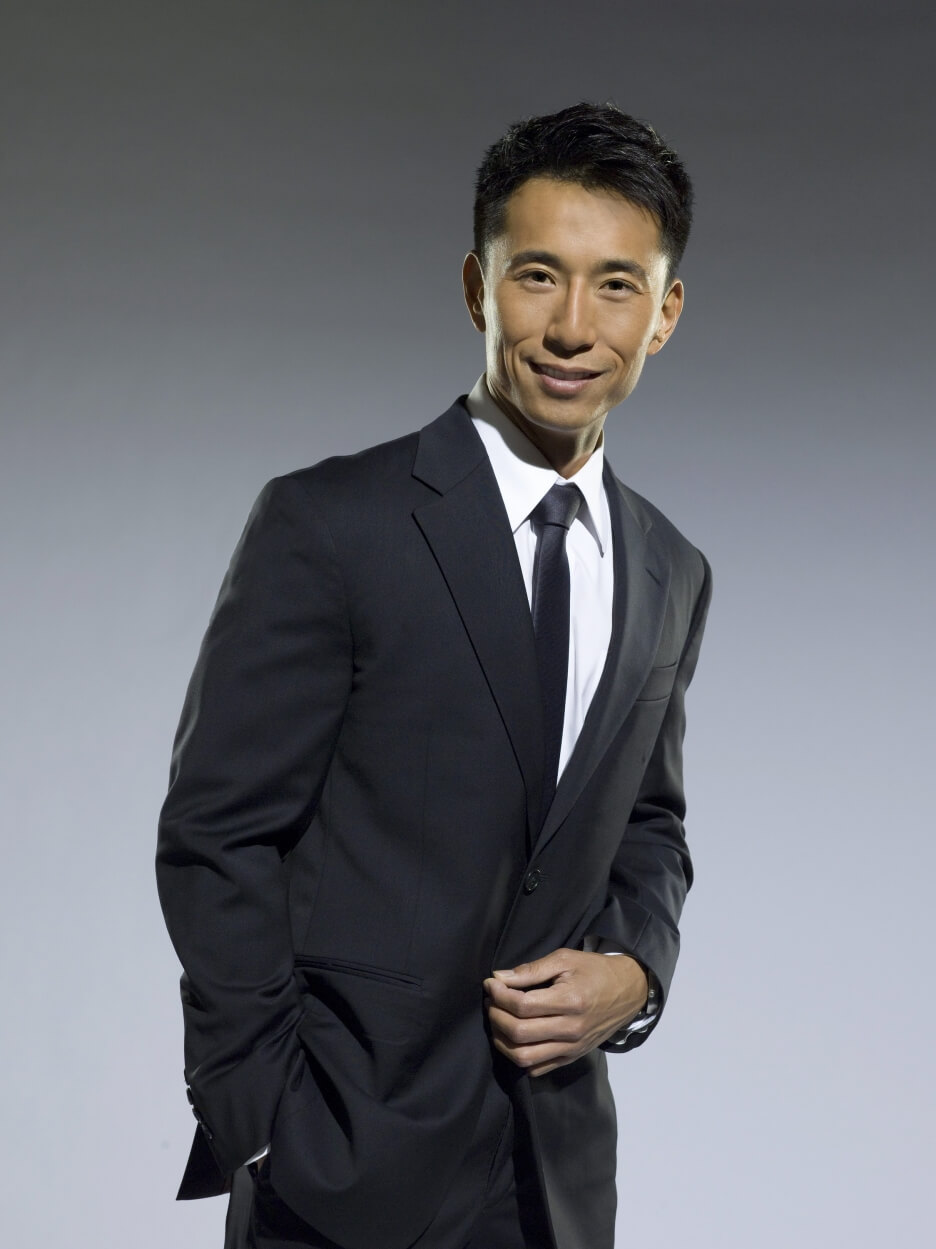 James Kyson Lee is a Korean American actor best known for his role of Ando Masahashi on the NBC television series Heroes. Lee was born in Seoul, South Korea. His middle name, Kyson, Anglicized version of his Korean name, means “Child of the Spirit.” Lee moved with his family to New York City at the…

James Kyson Lee is a Korean American actor best known for his role of Ando Masahashi on the NBC television series Heroes.

Lee was born in Seoul, South Korea. His middle name, Kyson, Anglicized version of his Korean name, means “Child of the Spirit.” Lee moved with his family to New York City at the age of 10, where he later attended the Bronx High School of Science. He studied communications at Boston University and the New England Institute of the Art, where he also began performing in music, dance, and improvisational comedy.

In the summer of 2001, he moved to Los Angeles. There he began training in jazz singing, musical theater, and acting.

He performed improv and sketch comedy at Upright Citizens Brigade in Los Angeles.

In his first-ever television audition, he landed a guest-starring role on the CBS television drama JAG and has been a working actor ever since.

Lee appeared at the Miss Universe competition held in Mexico City (where he was incorrectly introduced as a Japanese American). His question to a contestant—who was coincidentally Miss Korea 2007 Honey Lee—was “If you had a superpower, what would it be and why?”

Lee’s picture is featured on the top right image of Seagate’s Product finder page and on the Hard Drive Product Pages,[1] and his official website states that he shot a print campaign for Seagate

Lee’s most famous role is that of Ando Masahashi on the NBC drama series Heroes. A recurring character in the first season, he was upgraded to the main cast for the second.

An Evening With James Kyson Lee