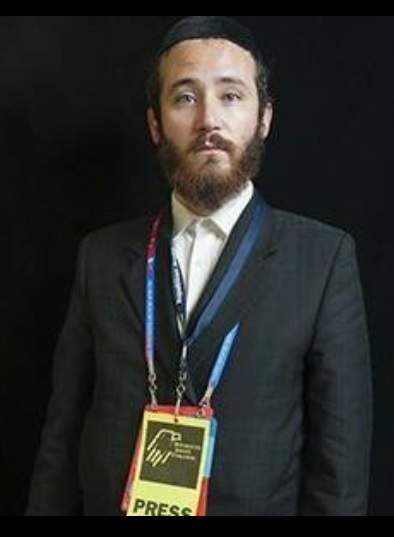 Jake Turx has arranged and conducted interviews with dozens of US senators, governors, congressmen and presidential candidates. Met with and interviewed every candidate for president in the 2012 primary season and so far more than half of the candidates of the 2016 cycle. Currently writing a highly-acclaimed humor/satire column which was originally entitled Turx’s Take…

Jake Turx has arranged and conducted interviews with dozens of US senators, governors, congressmen and presidential candidates. Met with and interviewed every candidate for president in the 2012 primary season and so far more than half of the candidates of the 2016 cycle.

Currently writing a highly-acclaimed humor/satire column which was originally entitled Turx’s Take and has since been renamed to In the News.

Donald Trump called a Jewish reporter a “liar” at a press conference on February 16.

Trump’s exchange with reporter Jake Turx made headlines; at the end of the press conference, Trump took a question from Turx about anti-Semitism, only to interrupt him, call him a liar, and tell him to sit down.

A Converation With Jake Turx