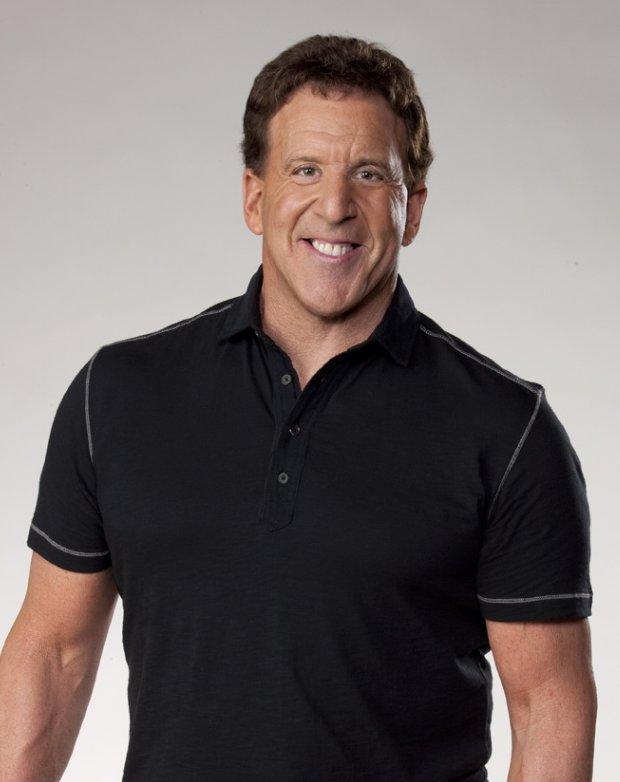 Jake Steinfeld is best known as a fitness trainer to the stars. The chairman of Body By Jake Enterprises, Steinfeld released a business book entitled I’ve Seen a Lot of Famous People Naked and They’ve Got Nothing on You! on September 13, 2005. Better known as Hollywood’s “Trainer to the Stars,” Jake Steinfeld has a…

Jake Steinfeld is best known as a fitness trainer to the stars. The chairman of Body By Jake Enterprises, Steinfeld released a business book entitled I’ve Seen a Lot of Famous People Naked and They’ve Got Nothing on You! on September 13, 2005.

Better known as Hollywood’s “Trainer to the Stars,” Jake Steinfeld has a master plan to shape up America. After years of flex, sweat and grind with the likes of Morgan Fairchild, Steven Speilberg and Priscilla Presley, Steinfeld wants to transform the traveling business executive, on-the-go housewife and sports enthusiast into a body by Jake.

As the fitness craze of the ’80s peaked and plummeted, the ’90s pose even greater challenges for personal training pros like Steinfeld. According to Peter Francis, Ph.D., author of If It Hurts, Don’t Do It, the fitness cry of the last two decades has left many people unwilling to invest the time for total health and longevity. Nearly half of America’s adults don’t exercise — of those who attempt a program, 40% to 50% drop out within the first year, according to Francis.

A Conversation With Jake Steinfeld 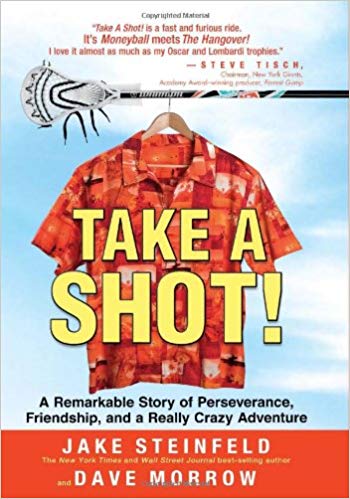 Take A Shot!: A Remarkable Story of Perseverance, Friendship, and a Really Crazy Adventure