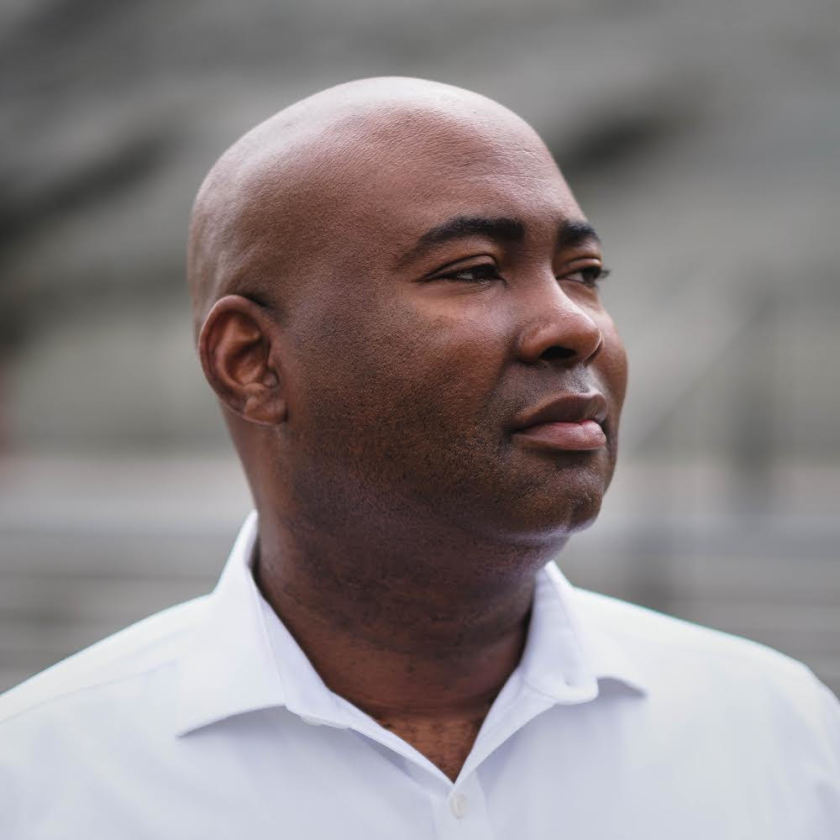 My whole life people told me what I could not do. And every step of the way, I told them the same thing; “Watch me. Watch me beat the odds.” – Jaime Harrison

Raised by his grandparents in Orangeburg, South Carolina, Harrison has had a lifetime of firsts.

A first generation college graduate with degrees from Yale University and Georgetown University Law Center, Harrison joined the staff of House Majority Whip James Clyburn. Harrison went on to become the youngest person and first African American to serve as executive director of the U.S. House Democratic Caucus. Later, he was elected the South Carolina Democratic Party’s first African American chair. After a few years working in the private sector, Harrison became the associate chair and counsel of the Democratic National Committee.

Recently Harrison co-authored his first book, Climbing the Hill: How To Build A Career In Politics And Make A Difference , a nonpartisan guide to creating a lasting and impactful career in public service. Harrison has been recognized as one of Roll Call’s Fabulous 50 staffers on Capitol Hill, The Hill’s “35 Stellar Staffers Under 35,” one of the National Bar Association and IMPACT’s “Top 40 lawyers under 40” and honored in the Root 100 black influencers under 45.

Harrison lives in Columbia, South Carolina, with his wife and their two young children. 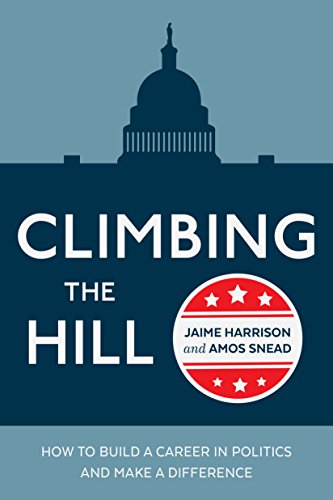 Climbing the Hill: How to Build a Career in Politics and Make a Difference Kindle Edition