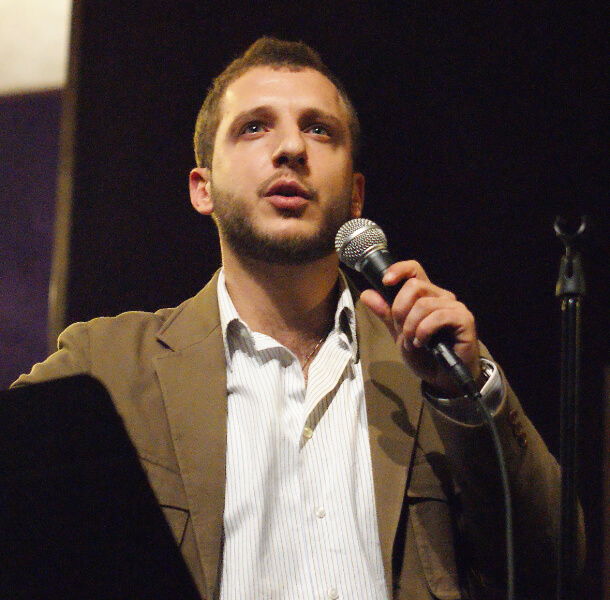 Born in Beirut to Palestinian parents and raised in Chicago, Ismail Khalidi is a playwright, poet and activist, as well as an actor, educator and journalist on occasion. Khalidi holds an MFA from NYU’s Tisch School of the Arts and is the author of the award-winning play Tennis in Nablus. His plays have been produced…

Born in Beirut to Palestinian parents and raised in Chicago, Ismail Khalidi is a playwright, poet and activist, as well as an actor, educator and journalist on occasion.

Khalidi holds an MFA from NYU’s Tisch School of the Arts and is the author of the award-winning play Tennis in Nablus. His plays have been produced and read at theaters and universities around the country and abroad, including Atlanta’s Tony Award-winning Alliance Theatre (Tennis in Nablus, 2010). Khalidi’s other plays include Truth Serum Blues, which was commissioned and produced by Pangea World Theater (2005), Final Status, and most recently,Sabra Falling.

Khalidi’s writing on politics and culture has appeared in The Nation, Guernica, The Daily Beast, American Theatre Magazine, Remezcla, and The Atlanta Journal Constitution. His poetry and plays have been published by Mizna, where he was recently a writer-in-residence. Khalidi is the co-editor of Inside/Outside: Six Plays from Palestine and the Diaspora (TCG, 2015) and is co-adapting Ghassan Kanafani’s Return to Haifa for the stage. Khalidi currently lives between New York City and Chile.

An Evening With Ismail Khalidi 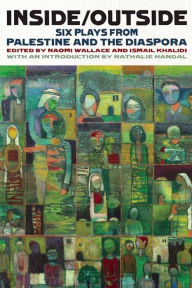 Inside/Outside: Six Plays from Palestine and the Diaspora