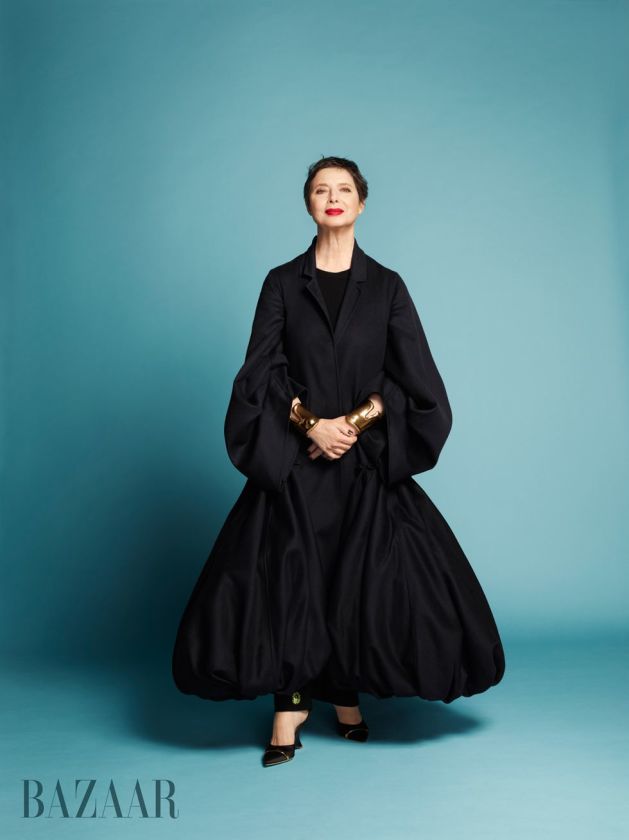 Isabella Rossellini hails from a rich Hollywood heritage as the daughter of film director Roberto Rossellini and actress Ingrid Bergman. Rossellini was also married to film director Martin Scorsese in her 20s. The life and language of movies gave her a love of the visual which led to a stellar modeling career. Rossellini would eventually…

Isabella Rossellini grew up in Paris and Rome. She made her cinematic debut as an actress in 1979 in the Taviani brothers’ film Il Prato (The Meadow) and has appeared in numerous other films, including the American features Blue Velvet, Wild at Heart, White Nights, Rodger Dodger, Cousins, Death Becomes Her, Fearless, Big Night, and Joy. She has worked with wide-ranging directors including Robert Zemeckis, David O. Russell, David Lynch, Robert Wilson, Taylor Hackford, Marjane Satrapi, and Guy Maddin.

Rossellini has been seen in Vita and Virginia, The Incredibles and the film Silent Retreat. Her television work includes Master of Photography and the series Domina for European broadcaster SKY, and the American series Shut Eye, for Hulu. Her book My Chickens and I was published in several languages by Abrams Books.

Rossellini’s interests embrace preservation of her family’s extraordinary cinematic heritage, including the films directed by her father, Roberto Rossellini and those featuring her mother, Ingrid Bergman. She is a mother of two and resides in Bellport, Long Island.

She runs an organic farm in Brookhaven in association with the Peconic Land Trust.

At times Rossellini found herself stuck between being the “daughter of” or “the wife of.” At another time, without any seeming options because of ageism, she felt directionless, passionless and depressed. It was time for life to be redefined.

Her insatiable curiosity and love for adventure helped her to rewrite the next chapter. Recovering her passion for animals, she completed her Master’s in Animal Behavior and Conservation. Rossellini’s second act has been the place where her love for animals and her gift for acting, writing and directing have fused into entertaining, comical and scientifically informed productions. Her inaugural show Link Link Circus playfully explores Darwin’s theory of evolution which links us humans to animals.

Rossellini is living a life re-imagined. She has returned to modeling with Lancôme after a 25-year hiatus. The picture of sexy aging, Rossellini defies traditional mindsets about life and the journey of aging. Reinventing every step of her path, she is living her best life. It is a joy-filled journey that she wants to share with you.

A Conversation with Isabella Rosselini My Chickens and I 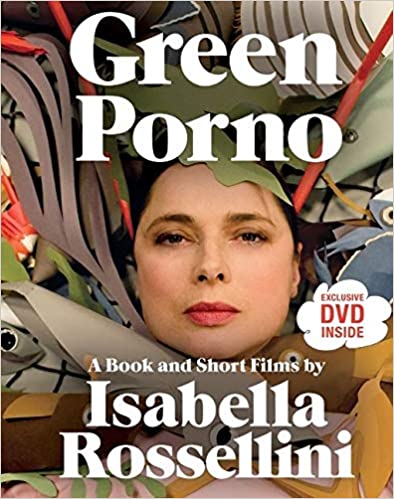