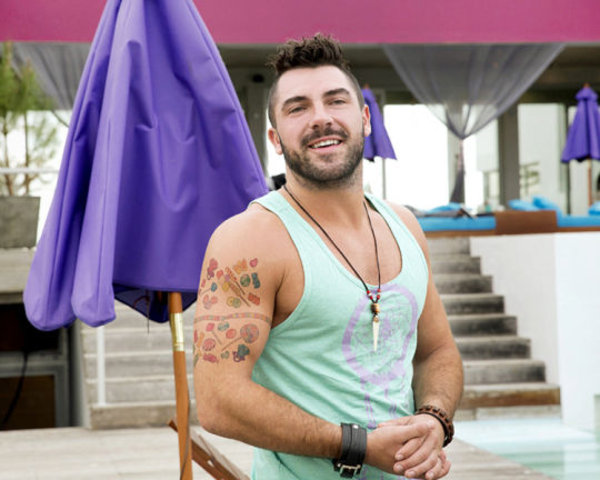 Isaac Stout from The Real World Sydney is currently a Junior at the University of Arizona in Tucson, which is the same University as Alex from the previous season in Denver. Isaac has lofty goals with a business idea in mind before ultimately becoming President and running the world. His journey to The Real World…

Isaac Stout from The Real World Sydney is currently a Junior at the University of Arizona in Tucson, which is the same University as Alex from the previous season in Denver.

Isaac has lofty goals with a business idea in mind before ultimately becoming President and running the world.

His journey to The Real World Sydney began when he was dared by a girl to call into a radio station contest of which he won front of the line passes to the casting call in the area.

Isaac from Real World Sydney has been an entertainer since birth where he won freestyled battles, stand up comedy awards, and MCing college pool parties… all this came in handy being a Contiki tour guide on the show.

Isaac can also perform well on college speaking engagments by lecturing on maturity, philosophy, human instincts, life lesson, and most importantly on Isaac Stout himself.