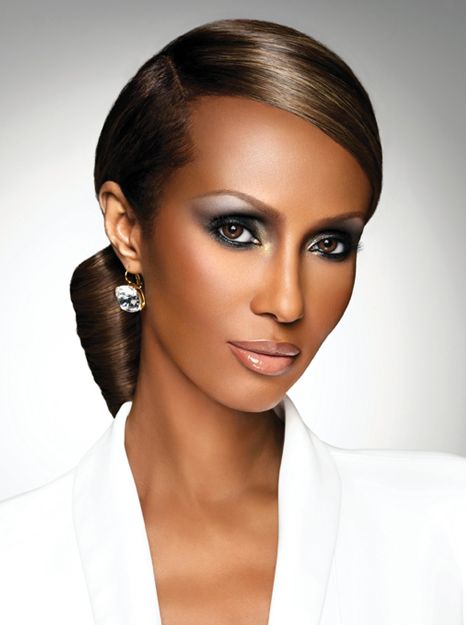 Popular high fashion model and actress, Iman is also a woman of conscience. As a native of Somalia, she is actively involved in the hunger crisis that is plaguing her country. An entrepreneur, she has developed a make-up and skin care product line. In addition to running a global beauty company, Iman is actively involved…

Popular high fashion model and actress, Iman is also a woman of conscience. As a native of Somalia, she is actively involved in the hunger crisis that is plaguing her country. An entrepreneur, she has developed a make-up and skin care product line.

In addition to running a global beauty company, Iman is actively involved in several charities, including The Children’s Defense Fund, Action Against Hunger and the RAISE HOPE FOR CONGO campaign, that aims to build a permanent and diverse constituency of activists who advocate for protection and empowerment of Congolese women and girls.

Iman’s first book, entitled I AM IMAN (Universe, 2001), was an autobiographical sketchbook of her career that questions “the unserious business of fashion and beauty and its serious affect on identity.” Her second book, THE BEAUTY OF COLOR, THE Ultimate Beauty Guide for Skin of Color (Putnam Penguin 2005) is the first beauty and makeup book that truly addresses skin tones across the spectrum: Latina, Black, Asian, Indian, Middle Eastern, Native American, as well as multiple ethnicities. She’s revolutionized the way women with skin of color think about beauty.

Ever evolving, Iman is co-host of Bravo’s “The Fashion Show” this Fall with Isaac Mizrahi. Further broadening her horizon, gleaned from experience and a keen eye, she has designed IMAN GLOBAL CHIC, a line of handbags, jewelry, and fashion accessories sold exclusively on HSN.COM. The line is one of four top sellers among more than 200 fashion and jewelry brands on HSN.  Additionally, Iman most recently launched IMAN HOME, a collection of globally influenced fabrics and chic home décor. Most recently, Iman was honored by the Council of Fashion Designers (CFDA) with the prestigious Fashion Icon Award.

A Conversation With Iman Abdulmajid 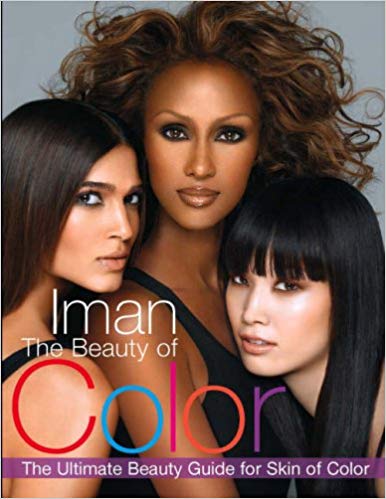 The Beauty of Color: The Ultimate Beauty Guide for Skin of Color 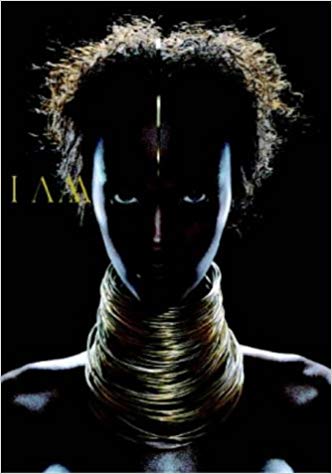