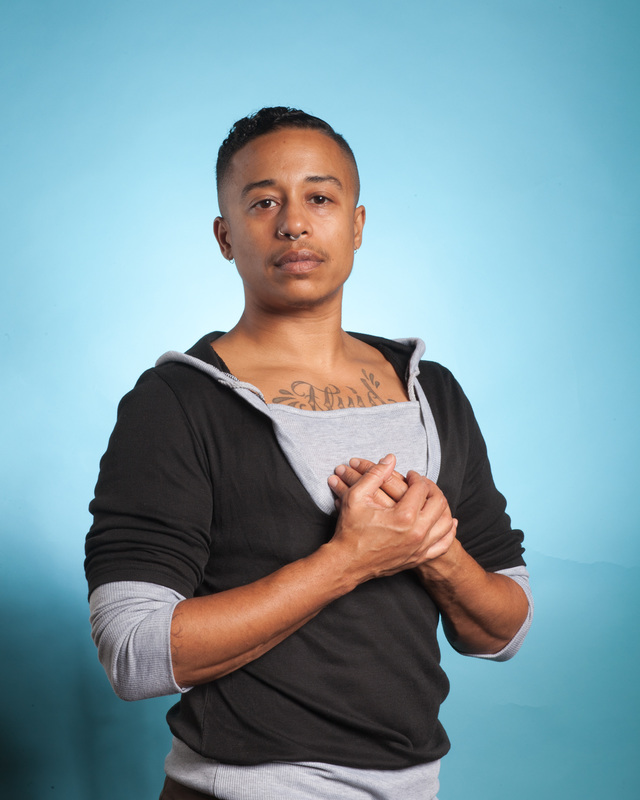 Ignacio has been sharing spoken word, one-person shows, and storytelling internationally. Ignacio’s body of work has focused on gender and sexuality; specifically on queer, trans, kink and sexual liberation issues within a race/class dynamic.

Their written work has appeared in ColorLines, Ebony, Yellow Medicine Review and in their chapbooks, Las Alas, co-authored by Maceo Cabrera Estévez; Ingridients; and Thoughts, Rants and What Some Might Call Poetry. Ignacio is the recipient of a Marsha A. Gómez Cultural Heritage Award from LLEGÓ: The National Latina/o Lesbian, Gay, Bisexual & Transgender Organization

As a filmmaker Ignacio has produced a short called “Crossing”’ which has played in film festivals internationally. Crossing is an experimental adult short about crossing the realm of normality and kink. It is a narrative short that explores opinions on negotiation, communication and kink.

Their seconds short called “They”, which debuted at the NYC Mix film Festival in October 2008 is also and experimental short. “They” is a short about Ignacio Rivera’s gender fluidity.

Ignacio has just completed working on their third short entitled “Transient”. It is a video-diary-style experimental film about the consciousness of identity within travel. Transient touches on issues of ego-centrism, tolerance and gender attribution.

Lastly, Ignacio is also one of the founding board member of Queers for Economic Justice; a progressive non-profit organization committed to promoting economic justice in a context of sexual and gender liberation.

An Evening With Ignacio Rivera
Ignacio Rivera is a Queer, Trans, Two-Spirit, Black-Boricua Taíno who prefers the gender-neutral pronoun “they.” Ignacio has spoken nationally and internationally on racism, sexism, LGBTQ issues, anti-oppression, anti-violence, sexual liberation, multi-issue organizing and more. Ignacio’s work has manifested itself through skits, one-person shows, poetry, lectures, workshops, and experimental film. Ignacio is the founder of Poly Patao Productions, sporadically blogs on WhatTheySaidBlog.com, is one of the founding board members of Queers for Economic Justice as well as one of the 2016 Just Beginnings Collaborative Fellows. Just Beginnings Collaborative (JBC) is a movement building platform designed to initiate, cultivate, and fund strategic efforts to end child sexual abuse.