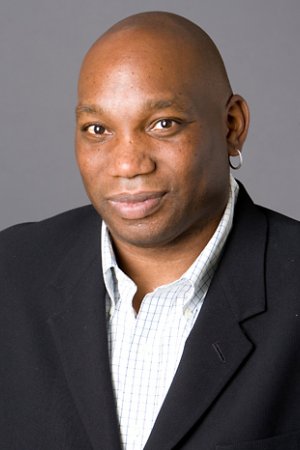 Howard Bryant joined ESPN in August 2007 as a senior writer of, weekly columns for ESPN.com.  He also contributes to ESPN The Magazine, ESPN, and ESPN Radio.Bryant arrived at ESPN following two years as a reporter for the Washington Post from 2005 – 2007, where he covered general sports topics and the Washington Redskins.  He…

Howard Bryant joined ESPN in August 2007 as a senior writer of, weekly columns for ESPN.com.  He also contributes to ESPN The Magazine, ESPN, and ESPN Radio.Bryant arrived at ESPN following two years as a reporter for the Washington Post from 2005 – 2007, where he covered general sports topics and the Washington Redskins.

Bryant is a prolific baseball writer on a variety of topics affecting the game.  His books include Juicing the Game: Drugs, Power and the Fight for the Soul of Major League Baseball (Viking 2005) and Shut Out: A Story of Race and Baseball in Boston (Routledge 2002), for which he won the Casey Award for best baseball book and was named SABR Seymour Medal finalist.  He has also contributed to The Dodgers (2005), The Good City (2004), Yankees Century (2002), Red Sox Century (2000), and Thinking Black (1995).  His next book, Henry Aaron: A Biography (Pantheon) will be available in stores in 2009.  For his coverage of Game 7 of the 2001 World Series in which the Diamondbacks defeated the Yankees, he won the Associated Press Sports Editors (APSE) award for best game story.

A Conversation With Howard Bryant