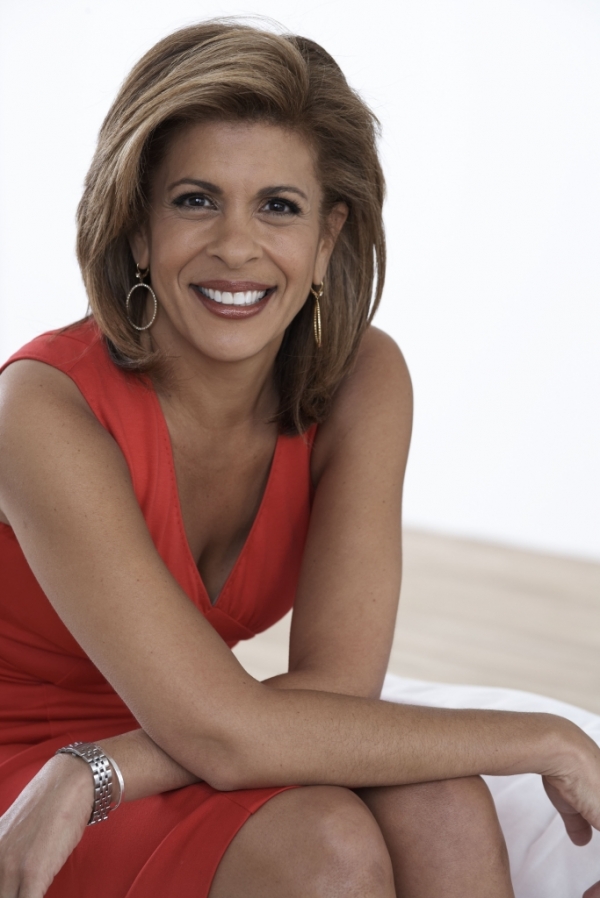 Hoda Kotb is the co-host of the fourth hour of NBC’s TODAY. She began hosting the 10 a.m. hour when it debuted in September 2007, and she currently hosts alongside Kathie Lee Gifford. Kotb has also been a Dateline NBC correspondent since April 1998, and she is a New York Times best-selling author for her…

Hoda Kotb is the co-host of the fourth hour of NBC’s TODAY. She began hosting the 10 a.m. hour when it debuted in September 2007, and she currently hosts alongside Kathie Lee Gifford. Kotb has also been a Dateline NBC correspondent since April 1998, and she is a New York Times best-selling author for her two books Hoda: How I Survived War Zones, Bad Hair, Cancer and Kathie Lee and Ten Years Later: Six People Who Faced Adversity and Transformed Their Lives.

She released her third book, Where We Belong: Journeys That Show Us The Way, in early 2016.

Since Gifford and Kotb teamed up, the fourth hour of TODAY has been hailed as “appointment television” by Entertainment Weekly and “TODAY’s happy hour” by USA Today. In 2010, the TODAY show received the Daytime Emmy for Outstanding Morning Program.

Kotb has covered a wide variety of domestic and international stories across all NBC News platforms as well as numerous human-interest stories and features. She covered in-depth, the aftermath and one year anniversary of Hurricane Katrina, a story personal to Kotb who lived in New Orleans for six years. She has reported on the war in Iraq, the conflict between the Israelis and Palestinians in the West Bank and Gaza, and the War on Terror in Afghanistan. Kotb conducted an exclusive interview with Aung San Suu Kyi, an internationally recognized leader of Burma, marking the first time in 11 years that Suu Kyi was interviewed by an American television network. From 2004 to 2008, she served as the host of the weekly syndicated series “Your Total Health.”

Kotb traveled to Southeast Asia to cover the devastating effects of the 2004 Tsunami, and she traveled to war-torn Burma, led secretly by rebel soldiers, to report the complete story on 12-year-old twin warriors who were said to have magical powers. Kotb also co-anchored an MSNBC special on race, “Shades of Hope…Shadows of Hate,” which was reported from Birmingham, Alabama at the former site of a Klan bombing.

Kotb is a seven-year breast cancer survivor and has been a part of several initiatives to raise awareness about the disease. Diagnosed in March 2007, she shared her story on TODAY in October 2007.

Kotb has received numerous awards including the 2008 Gracie Award for Individual Achievement, the 2008 Alfred I. duPont–Columbia University Award and the prestigious Peabody in 2006 for her Dateline NBC report “The Education of Ms. Groves.” The four-time Emmy nominee also won the 2004 Headliner Award, the 2003 Gracie Award and the 2002 Edward R. Murrow Award.

Kotb graduated from Virginia Tech University with a Bachelor of Arts in broadcast journalism. She resides in New York City.

The World from a Journalists Eye View
Ten Years Later: Six People Who Faced Adversity & Transformed Their Lives
In this presentation based on her latest book, Ten Years Later, New York Times best-selling author and beloved Today Show co-anchor Hoda Kotb tells the incredible stories of people who, when faced with impossibly challenging or tragic life situations, persevere – and even thrive. She then asks her audience, “What if you, facing a game-changing event or decision right now, could see ten years into the future?”Through years of perseverance, purpose, and passion, speaker Hoda Kotb landed a spot with Kathie Lee on The Today Show, won numerous journalism awards, and gained valuable life lessons. Now, after captivating readers in her blockbuster memoir, Hoda, she turns to stories about others who have undergone personal transformation against great odds. Through inspirational life stories, Kotb shows how adversity can unleash our best qualities: resilience, perseverance, gratitude, empathy, and creativity. This presentation will inspire you to believe in the future, no matter how dark the present, and tap into the ability to reach your highest potential.

The World from a Journalist’s Eye View 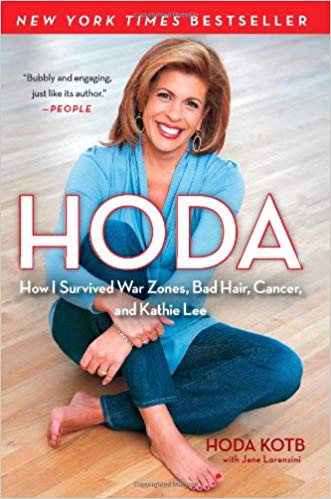 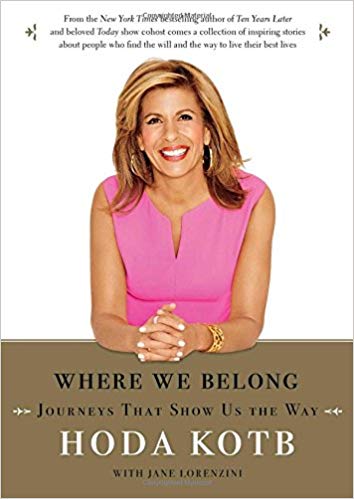 Where We Belong: Journeys That Show Us the Way 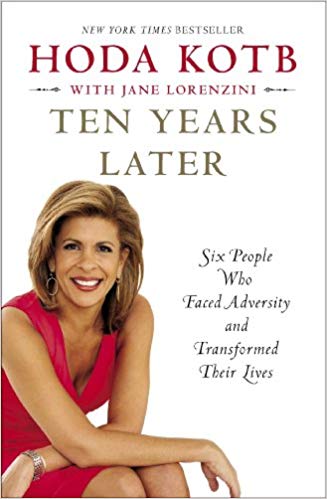 Hoda was terrific! She was so engaging and enthusiastic about being here. Her speech was incredible and the lines of women who were trying to get a photo with her and buy her book were out the door. Everyone loved her, and now we don’t know how we are going to top her next year.

I can honestly not put into words just how unbelievable Hoda was for our event! She not only delivered on the speaking engagement, but she set the tone for the entire day! The second she walked into the Country Club there was an overwhelming sense of joy and party for the rest of the day! She took selfies with everyone there and created such a warm feeling throughout the room. It was WAY more party and WAY less stuffy luncheon! No dollar amount could have been put on what she did for us and for Interfaith! To say she knocked it out of the park is a huge understatement. We are still on cloud 9 from Friday!! Thank you SO MUCH for all that you did to make it happen! Home run all the way around! Thank you!

What a fabulous day we had with Hoda! Oh my…she is fantastic…She is the most friendly and accessible celebrity ever, seriously. Fantastic one on one and in front of a crowd! She made 320 new best friends. We are blessed that she would come…Thank you for making the magic happen.