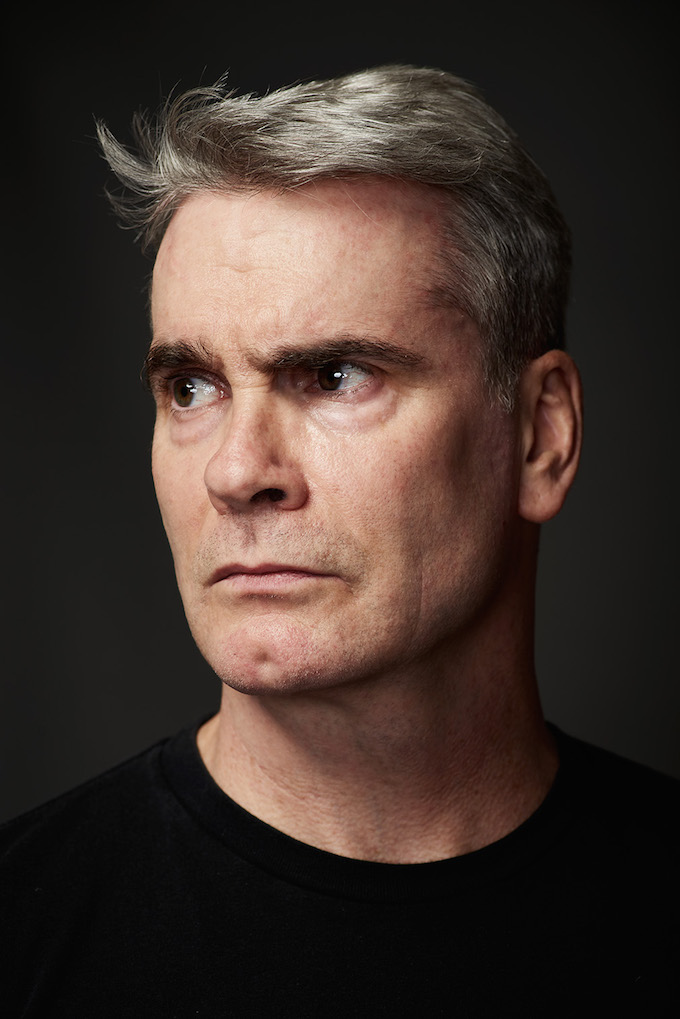 In describing Henry Rollins, the tendency is to try to squeeze as many labels as possible into a single sentence. “Rollins is many things,” says the Washington Post, “diatribist, confessor, provocateur, humorist, even motivational speaker…his is an enthusiastic and engaging chatter.” Entertainment Weekly’s list includes “Punk Rock icon. Spoken word poet. Actor. Author. DJ. Is…

In describing Henry Rollins, the tendency is to try to squeeze as many labels as possible into a single sentence. “Rollins is many things,” says the Washington Post, “diatribist, confessor, provocateur, humorist, even motivational speaker…his is an enthusiastic and engaging chatter.”

Entertainment Weekly’s list includes “Punk Rock icon. Spoken word poet. Actor. Author. DJ. Is there anything this guy can’t do?” TV Guide has more concisely called him a “Renaissance Man” but if Henry Rollins could be reduced to a single word, that word would undoubtedly be “workaholic.” When he’s not traveling, Rollins prefers a to keep a relentless schedule full of work, with gigs as an actor, author, DJ, voice-over artist and TV show host to name a few of the roles that keep his schedule full.

Rollins has toured the world as a spoken word artist, as frontman for both Rollins Band and Black Flag and as a solitary traveler with insatiable curiosity, favoring road-less-traveled locales in places such as Nepal, Sri Lanka, Siberia, North Korea, South Sudan and Iran.

Henry currently hosts a weekly radio show on L.A.’s renowned NPR affiliate KCRW, in addition to writing weekly columns for the LA Weekly and Rolling Stone Australia. He was a recurring guest star in the FX television drama Sons of Anarchy as neo-Nazi villain ‘AJ Weston.’ In 2013, after previously anchoring shows for IFC and National Geographic, Henry joined the History Channel’s H2 network as host of the TV show 10 Things You Don’t Know About. In 2014, Henry received the prestigious Ray Bradbury Creativity Award in recognition for his lifelong contribution to the arts, his passion for social activism, as well as his intense passion for the importance of maintaining books and libraries.

Henry is well known for his popular spoken word performances, or “talking shows” as he calls them, are a seamless (yet seemingly extemporaneous) mix of political commentary and personal anecdote, full of humor, outrage, pop culture, along with a healthy dose of skepticism. In 2013, Henry was chosen as the keynote speaker at the Association of College and Research Librarians Conference. Keynote speaker at California Library Association Conference.

A Conversation With Henry Rollins

Navigating Options
Henry Rollins’ Decision Firmness Talk Discusses Accepting Every Opportun
In order for success to take place, it’s crucial to accept every opportunity that a person comes across, according to Henry Rollins in his decision firmness talk. Some individuals tend to go…

Understanding Investments
Henry Rollins’ Discusses Investing in His Educational Investment S
Henry Rollins talks about his views on the state of American investment in his educational investment speech. The importance of education cannot be stated enough on how integral it is for a person…. 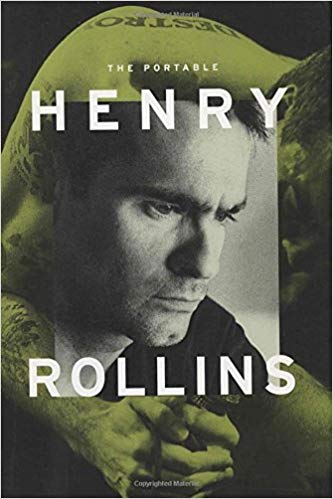 He totally rocked it!