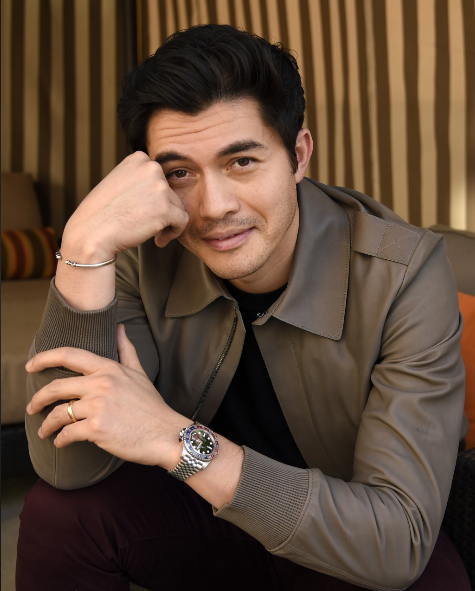 Henry Golding is a British–Malaysian actor, model and television host. He rose to prominence after his leading role in Jon M. Chu’s 2018 film “Crazy Rich Asians.”

Henry Golding is a British–Malaysian actor, model and television host. He rose to prominence after his leading role in Jon M. Chu’s 2018 film “Crazy Rich Asians.”

Golding was born in Betong, Malaysia. He lived in Terengganu until his family moved to England when he was seven years old. Before getting married, Golding completed his bejalai, an Iban rite of passage into manhood, in the wilderness of Borneo. He filmed his experience over the course of two months and the footage was used for the TV show “Surviving Borneo” on Discovery Channel Asia.

A Conversation With Henry Golding