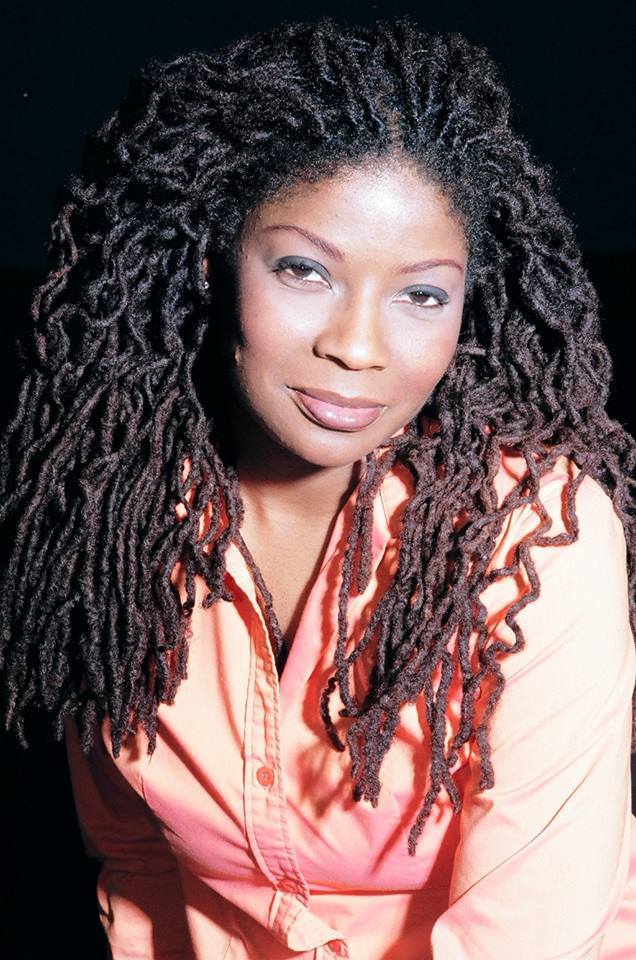 Helena D. Lewis is an award winning actress, poet, and playwright.  Her one-person show, “Call Me Crazy: Diary of A Mad Social Worker,” chronicles her work in the social service field portraying twenty-five characters from pimps to menopausal women. Call Me Crazy has had over fifteen sold-out performances and was profiled on the National Association…

Helena D. Lewis is an award winning actress, poet, and playwright.  Her one-person show, “Call Me Crazy: Diary of A Mad Social Worker,” chronicles her work in the social service field portraying twenty-five characters from pimps to menopausal women.

Call Me Crazy has had over fifteen sold-out performances and was profiled on the National Association of Social Workers’ (NASW) Social Workers Speak website and Rutgers Alumni Magazine. Call Me Crazy is the winner of the AUDELCO 2014 Best Solo-Performance, Best Short at the Downtown Urban Theater Festival (DUTF) in NY, and was festival pick at the inaugural DC Black Theater Festival. Lewis has also performed Call Me Crazy at the NASW-NJ 2012 Annual Conference, Wurzweiler School of Social Work, Kumble Theater at Long Island University, Rutgers University School of Social Work Field Day, and was produced by Urbintel, Inc. in conjunction with the New York Public Library at the Schomburg Center in NY.

Lewis has performed at numerous universities and colleges across the country and has been featured in the Peabody Award Winning series, “Russell Simmons Presents Def Poetry.”  Lewis is currently a member of the performance troupe HERStory, the host of VERSES at the Nuyorican Poets Café in NY, and the host of the Midnight Poetry Jams at the National Black Theater Festival (NBTF) in Winston-Salem, NC. Lewis was most recently a featured performer at the 2015 Mother Tongue Monologues produced by Black Women’s Blueprint, and can be seen in the television series, “The Cipher;” the Hip-Hop horror movie, “Golddigger Killer,” which won Best Short at the Odyssey Awards; “What Goes Around Comes Around;” Freshman Seminar; and is a featured artist in “Art of Love & Struggle: Women in Hip-Hop.” Her new one-person play, Shenanigans, will debut at the 2015 DUTF in NY at the HERE Arts Center.

In addition to her career as a performer, Lewis received her Master of Social Work (MSW) from Rutgers University School of Social Work. Lewis is also a Licensed Clinical Drug and Alcohol Counselor (LCADC) and HIV/AIDS Health Educator who developed, implemented and supervised a drop-in center for drug-addicted prostitutes for the Community At Risk Reduction (CARR) Program in Newark, NJ.  She also spoke at the New Jersey Woman and AIDS Network (NJWAN) Annual HIV/AIDS Symposium and her work with prostitutes has been featured on New Jersey News Network.  Ms. Lewis has 14 years of experience working in prisoner re-entry. She helped develop a vocational rehabilitation component for a Department of Corrections (DOC) Community Release Program for women. She also spent three years working on a CDC/HRSA Correctional Demonstration Project providing prevention case management to HIV positive male inmates. Lewis is also the former program manager of three transitional housing programs for formally incarcerated men and women. She is currently the program director of a residential drug treatment facility in Newark, NJ.

An Evening With Helena D. Lewis