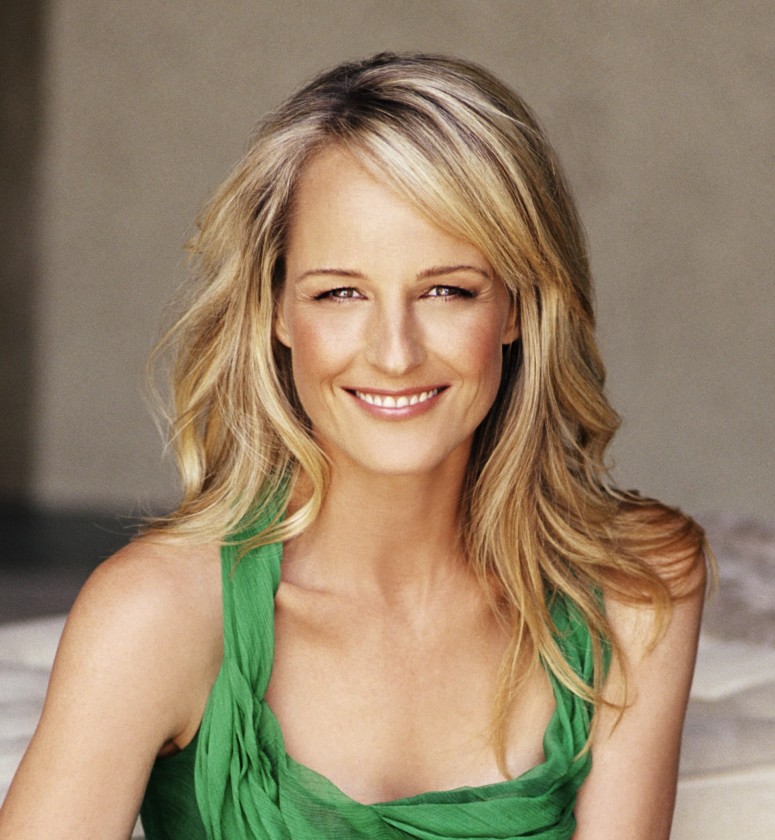 Oscar and Emmy award-winner Helen Hunt has enjoyed a prolific career in Hollywood. Like many women, however, she has dealt with her fair share of sexism and ageism. At the podium, Hunt candidly shares her own story of navigating the waters of Hollywood, her decision to chart her own path, and what women can do…

Helen Hunt has enjoyed a distinguished career not only as an award-winning actress but more recently as an accomplished writer, director, and producer. As an actress, her extensive and diverse body of work includes roles in film, theater, and television.

Her most recent films include The Miracle Season and Netflix’s Candy Jar. She is currently in production on the horror-thriller, I See You and the film, The Night Clerk. Hunt’s most recent television roles include World on Fire and Shots Fired portraying Patricia Eamons, the fictional governor of North Carolina dealing with the dangerous aftermath of racially charged shootings in a small town. Additional television credits include the critically acclaimed HBO Miniseries Empire Falls.

In 2014, Helen wrote, directed, produced, and starred in her second feature film Ride, a story about a mother (Hunt) traveling cross-country to California to be with her son (Brenton Thwaites) after he decides to drop out of school and become a surfer. Before that, she directed, co-wrote, produced and starred in Then She Found Me based on a novel by Elinor Lipman.

For television, Hunt recently directed episodes of The Politician, American Housewife, Feud: Bette and Joan; Life in Pieces; and This Is Us. Hunt has also directed Splitting Up Together; For the People; Revenge; House of Lies; Californication; Mad About You and The Paul Reiser Show.

Hunt’s performance in The Sessions earned her an Independent Spirit Award (2012) for Best Supporting Female and nominations in the same category by the Academy Awards, Golden Globe Awards, SAG Awards, Broadcast Film Critics’ Awards and the BAFTA Awards. The film premiered in competition at the 2012 Sundance Film Festival and took home the Audience Award as well as the jury prize for Best Ensemble. Other film credits include: Decoding Annie Parker; Soul Surfer; Every Day; Bobby; As Good As it Gets; What Women Want; Castaway, A Good Woman; Woody Allen’s The Curse of the Jade Scorpion; Robert Altman’s Dr. T and The Women; Pay it Forward; and Twister. Early career film credits include The Waterdance; Kiss of Death; Mr. Saturday Night; Peggy Sue Got Married; Next of Kin; Girls Just Wanna Have Fun; Project X.; and Miles from Home.

Hunt is an equally accomplished theater actress who played the role of ‘Stage Manager’ in Our Town in 2010 in New York and 2012 in California. Her Broadway credits include Twelfth Night(Viola) at Lincoln Center and Life X Three at Circle in the Square Theater. Other theatre credits are Taming of The Shrew; Been Taken; Much Ado About Nothing (Beatrice); The Guy and Methusalem; The Value of Names; and Love Letters in Los Angeles, San Francisco and Boston.

A Los Angeles native, Hunt grew up in an artistic environment. Her late father, Gordon Hunt, was a director and respected acting coach.

The Real Reason You Don't Hear From Helen Hunt Anymore

Helen Hunt Doesn't Show Up to a Party Empty Handed