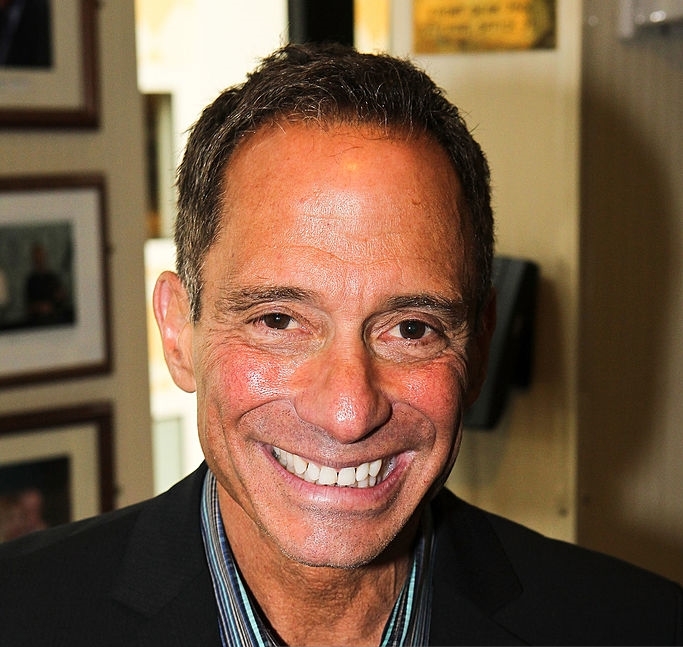 Harvey Levin is the creator of the celebrity news website TMZ.com and executive producer of the entertainment television news magazine TMZ-TV. Mr. Levin founded TMZ.com in 2005. It is now one of the most-cited entertainment news sources and was named “one of the coolest websites” by Time magazine and the “Breakout Blog of 2007” by…

Harvey Levin is the creator of the celebrity news website TMZ.com and executive producer of the entertainment television news magazine TMZ-TV. Mr. Levin founded TMZ.com in 2005. It is now one of the most-cited entertainment news sources and was named “one of the coolest websites” by Time magazine and the “Breakout Blog of 2007” by Newsweek. The letters TMZ stand for the “thirty-mile zone,” referencing the studio zone within a 30-mile radius of downtown Hollywood.

Mr. Levin worked as a legal reporter on KCBS-TV in Los Angeles, where he reported on the O.J. Simpson murder trial. He later worked in New York as a legal analyst and host for the television series The People’s Court. Levin served as creator and executive producer for Celebrity Justice.

The career path of Harvey Levin changed directions when he was asked by his school dean to participate in debates surrounding the taxation-themed Proposition 13. His work on the project brought increased media attention and landed Harvey Levin a weekly radio gig, his own column in the Los Angeles Times and a string of television appearances. Now a budding media personality, the established law professor was curious about what else was out there.

Harvey Levin Will Discuss: How The Show And Website Changed How People Get Entertainment And Political News