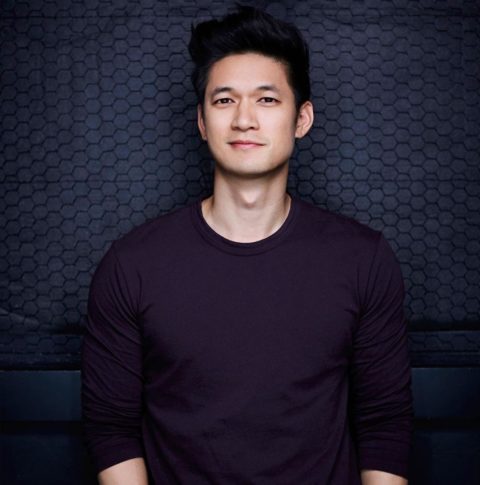 Dancer, Actor, Choreographer and Singer; Best known for his role as Mike Chang on 'Glee' and Crazy Rich Asians

Harry Shum Jr. was born in Costa Rica to Chinese parents who immigrated from Guangzhou. He and his family moved to San Francisco, California when he was six years old. There, he began pursuing his love of dance, first training in high school and, later, in several dance studios across the country. Shum got his…

Harry Shum Jr. was born in Costa Rica to Chinese parents who immigrated from Guangzhou. He and his family moved to San Francisco, California when he was six years old. There, he began pursuing his love of dance, first training in high school and, later, in several dance studios across the country.

Shum got his first break as a dancer on BET’s “ComicView” in 2002. Since then, he has appeared as a dancer on films and television shows, notably in dance-themed flicks such as “You Got Served, Stomp the Yard,” and the last two “Step Up” movies. He has also performed as a dancer for musicians such as Beyonce and Jennifer Lopez.

In 2009, Shum was cast on the Fox series “Glee,” as football player Mike Chang. While his role was minimal early in the show’s run — he was recruited mostly for his dancing — he received more prominence in the second season, when his character was paired up with Jenna Ushkowitz’s Tina. He was promoted to series regular from the show’s third season.

Shum is also a dancer and choreographer for the Legion of Extraordinary Dancers: he devised the group’s routine during an appearance on “So You Think You Can Dance.”

An Evening With Harry Shum, Jr.