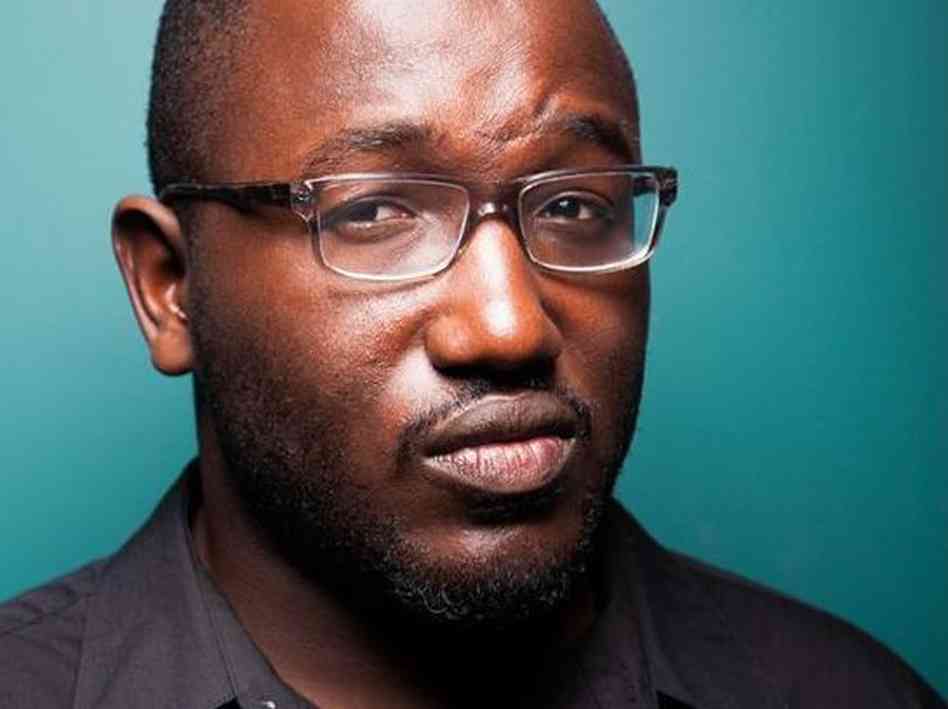 Hannibal Buress is a comedian, actor, writer, musician, magician, and poker dealer from Chicago. He’s appeared on television a lot. At least 10 times. Actually it’s way more than that. He’s the cohost of The Eric Andre Show on Adult Swim. He’s a cast member on Broad City on Comedy Central. Hannibal Buress is widely…

Hannibal Buress is a comedian, actor, writer, musician, magician, and poker dealer from Chicago. He’s appeared on television a lot. At least 10 times. Actually it’s way more than that. He’s the cohost of The Eric Andre Show on Adult Swim.

He’s a cast member on Broad City on Comedy Central. Hannibal Buress is widely known for having an “irresistible” comedic presence that lands squarely between “cerebral and swagger,” (New York Times).

Buress, the 2012 winner of Comedy Central’s award for Best Club Comic, signed a deal with the network that debuted his second one hour special “Live in Chicago” in March 2014. Buress also serves as a series regular on Comedy Central’s Broad City, helmed by executive producer Amy Poehler, and appeared in the film Neighbors, alongside Seth Rogen and Zac Efron.

An Evening With Hannibal Buress