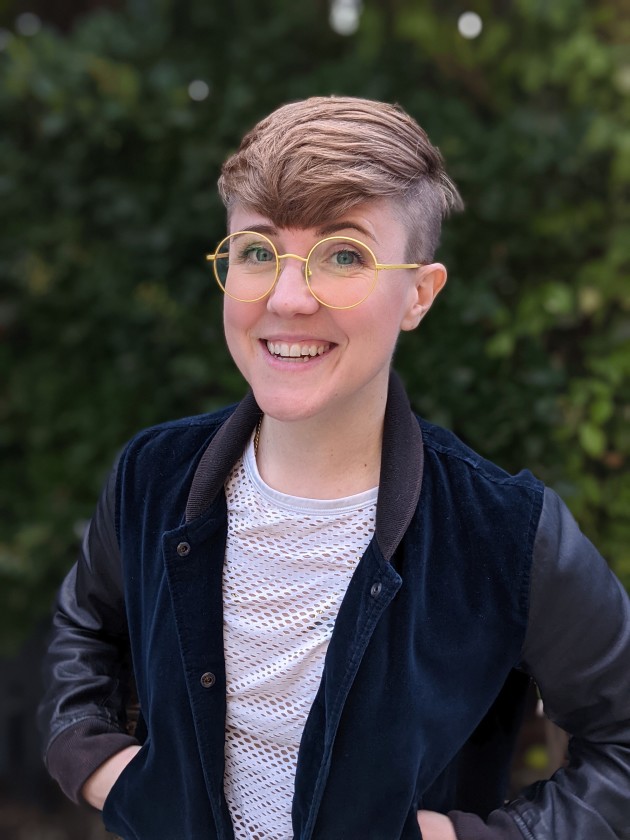 Hannah Hart is an entertainer, food enthusiast, and a two-time New York Times best-selling author of Buffering: Unshared Tales of a Life Fully Loaded and My Drunk Kitchen: A Guide to Eating, Drinking, and Going with Your Gut.

Hannah Hart is best known as the creator and star of the award-winning, weekly web series My Drunk Kitchen, which has amassed millions of views since its first episode premiered in 2011. In 2012, Hannah launched her first scripted format Hello, Harto, a project that helped distribute food to local communities across America. These efforts in turn created Hannah’s philanthropic community Have a Hart Day, an international, year-round initiative which encourages young leaders to volunteer their time in their own communities. Hannah was recognized by The White House for her ability to mobilize youth through this initiative and she was invited to lead a discussion about millennial engagement with President Obama. She was named to Forbes’ 30 Under 30, an annual list which highlights talented individuals under 30 years old across a variety of fields in 2015.  Hannah is also a New York Times best-selling author of two books: “My Drunk Kitchen: A Guide to Eating, Drinking and Going with Your Gut” and “Buffered: Unshared Tales of a Life Fully Loaded.”

How Do You Know Who to Trust? 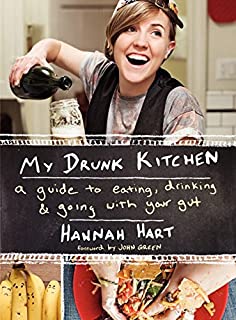 My Drunk Kitchen Holidays!: How to Savor and Celebrate the Year: A Cookbook 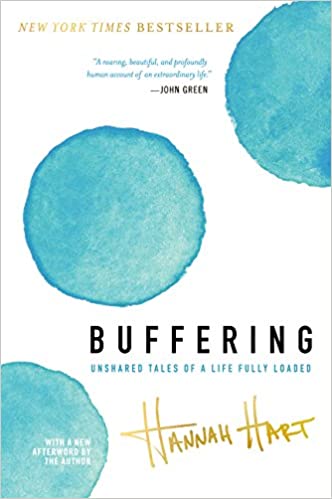