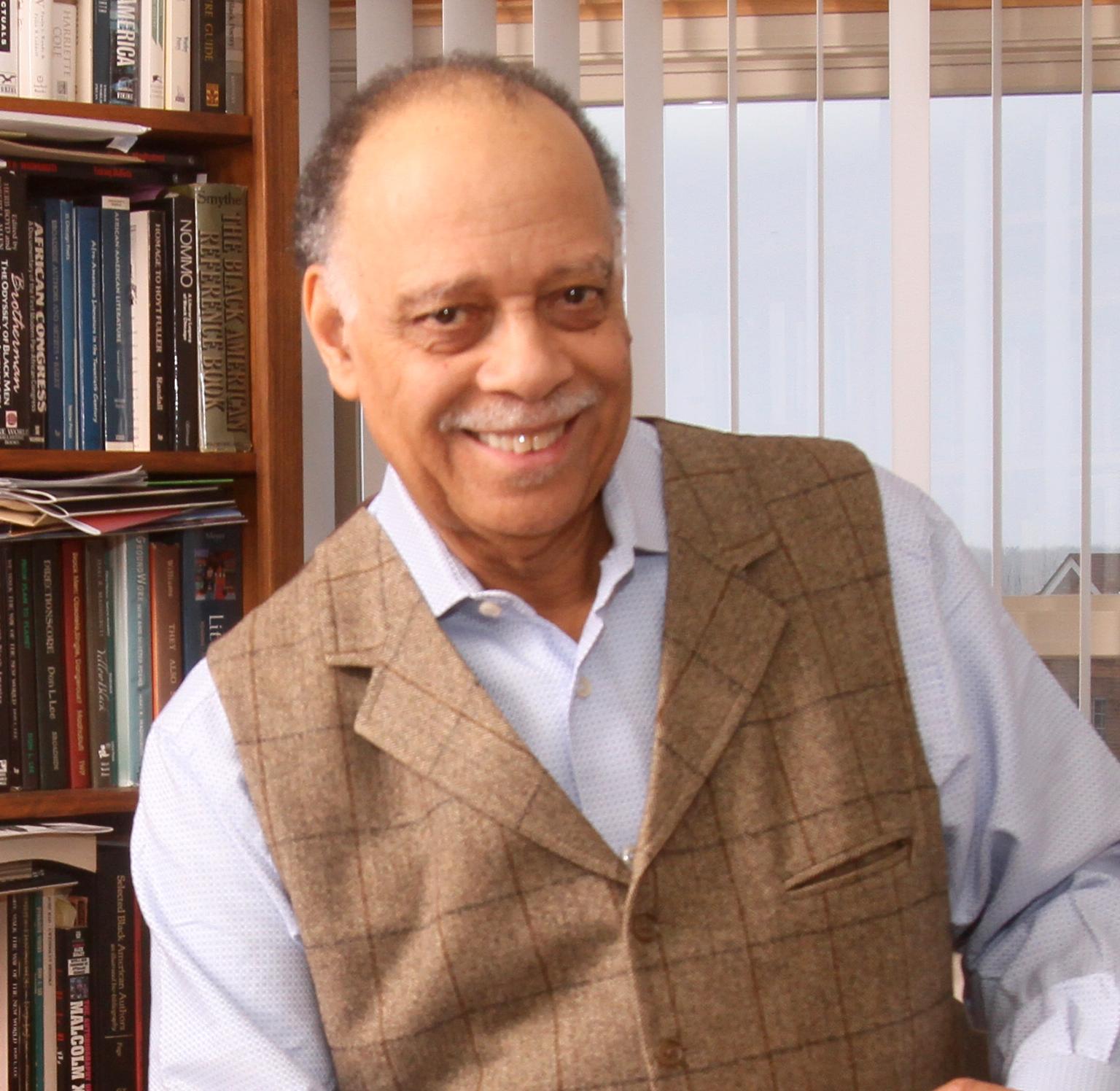 Haki R. Madhubuti has been a pivotal figure in the development of a strong Black literary tradition, emerging from the Civil Rights era of the 60s and continuing to the present. Over the years, he has published more than 27 books (some under his former name, Don L. Lee) and is one of the world’s…

Haki R. Madhubuti has been a pivotal figure in the development of a strong Black literary tradition, emerging from the Civil Rights era of the 60s and continuing to the present. Over the years, he has published more than 27 books (some under his former name, Don L. Lee) and is one of the world’s best-selling authors of poetry and non-fiction, with books in print in excess of 3 million. His Black Men: Obsolete, Single, Dangerous?: The African American Family in Transition (1990) has sold more than 1 million copies. Selected titles include Claiming Earth: Race, Rage, Rape, Redemption (1994), GroundWork: New and Selected Poems 1966-1996 (1996), HeartLove: Wedding and Love Poems (1998), Tough Notes: A Healing Call For Creating Exceptional Black Men (2002), and Run Toward Fear (2004). His poetry and essays were published in more than 45 anthologies from 1997 to 2005. His latest release is YellowBlack, a memoir of the people and places that were a part of his early life. An award-winning poet and recipient of the National Endowment for the Arts and National Endowment for the Humanities fellowships, American Book Award and others. Professor Madhubuti is also a founder and chairman of the board of the International Literary Hall of Fame for Writers of African Descent and founder of the National Black Writers Retreat. In 2006, he was awarded the Literary Legacy Award from the National Black Writers Conference for creating and supporting Black literature and for building Black literary institutions. He received his third honorary Doctor of Letters from Spelman College in May of 2006.

An Evening With Haki Madhubuti 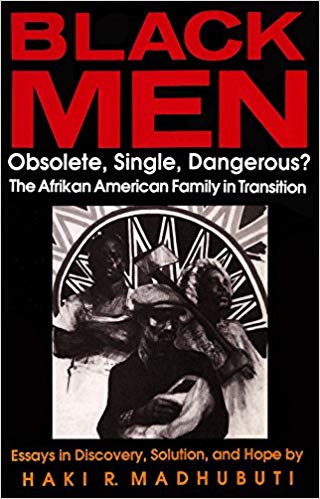 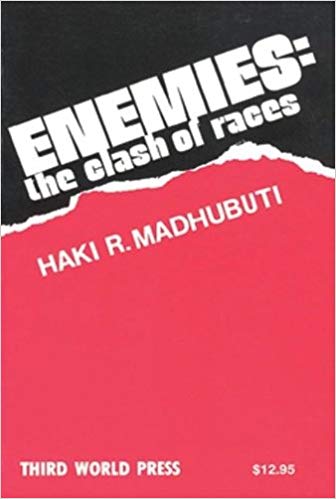 Enemies: The Clash of Races