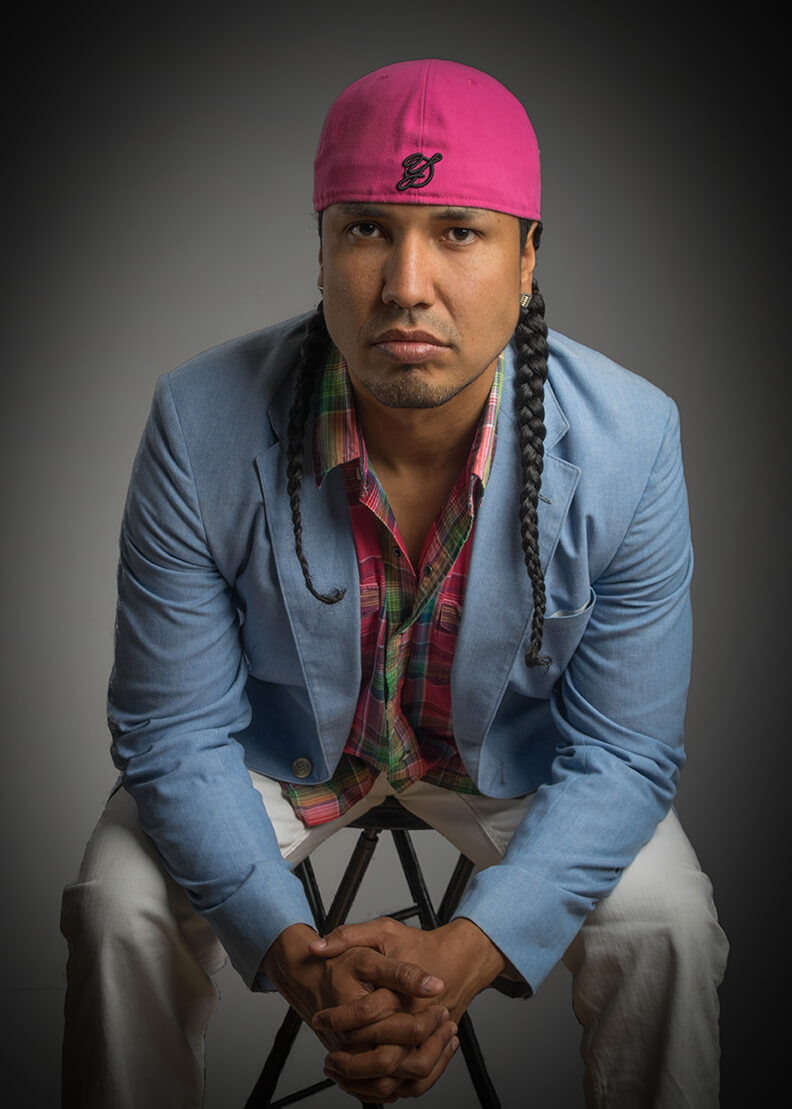 Gyasi Ross is first and foremost a father, an uncle, and a big brother.  Professionally, he is an essayist and writer, poet, speaker and lawyer. Through a life of service, listening and living within Native communities, Gyasi profoundly understands the needs of his people and has dedicated his life to forging change within his communities.…

Gyasi Ross is first and foremost a father, an uncle, and a big brother.  Professionally, he is an essayist and writer, poet, speaker and lawyer. Through a life of service, listening and living within Native communities, Gyasi profoundly understands the needs of his people and has dedicated his life to forging change within his communities. Whether taking a more nuanced perspective on the Redskins controversy, encouraging self-worth in the community or defending the civil rights of those who can’t fight for themselves, part of Gyasi’s mission is raising the profile of the reservation populace, often viewed with ignorance as a shadowy world, as well as instilling a sense of pride amongst the people.

Ross, who has written for Huffington Post, Indian Country Today, Deadspin and Gawker, as well as appeared on various talk shows and news programs, confesses that although he wasn’t always the best student when he was younger, he was still a smart kid. “I was seen as very intelligent, but underachieving,” Ross recalls. “My family just didn’t have a history or legacy of educational attainment, so I wasn’t really concerned with trying to get good grades or what I was going to do after high school.” Yet, despite his early educational struggles (he attended six colleges, including two tribal colleges, before graduating from Columbia Law School), Gyasi continued in the family business of working within the community and telling his people’s stories.

Gyasi released his second book, How to Say I Love You in Indian, in early 2014.  “I come from a family of storytellers. My family tells long stories, drinking coffee and blowing smoke in your face. It just fit for me to tell stories, and then I started writing them. My standard for writing stories is, if I can’t explain it to my niece or nephew, or my grandpa who dropped out of school then I need to understand this topic better. People have a love affair with over-academicizing things.”

Working relentlessly, traveling constantly and always believing in his mission, Ross isn’t looking for praise or accolades, he just wants for things to be right with the complex world of the Indian nations.  “Gratification is internal and I’m comfortable with that,” Ross says, “I’m just trying to figure out how to help my folks.”

Don’t Know Much About Indians? Contemporary Native America in Focus

Breakdances With Wolves: When Hip-Hop Came to Indian Country

Black History Month, Indian-Style: Natives and Black Folks in This Together Since 1492

Trauma: Moving past describing the water