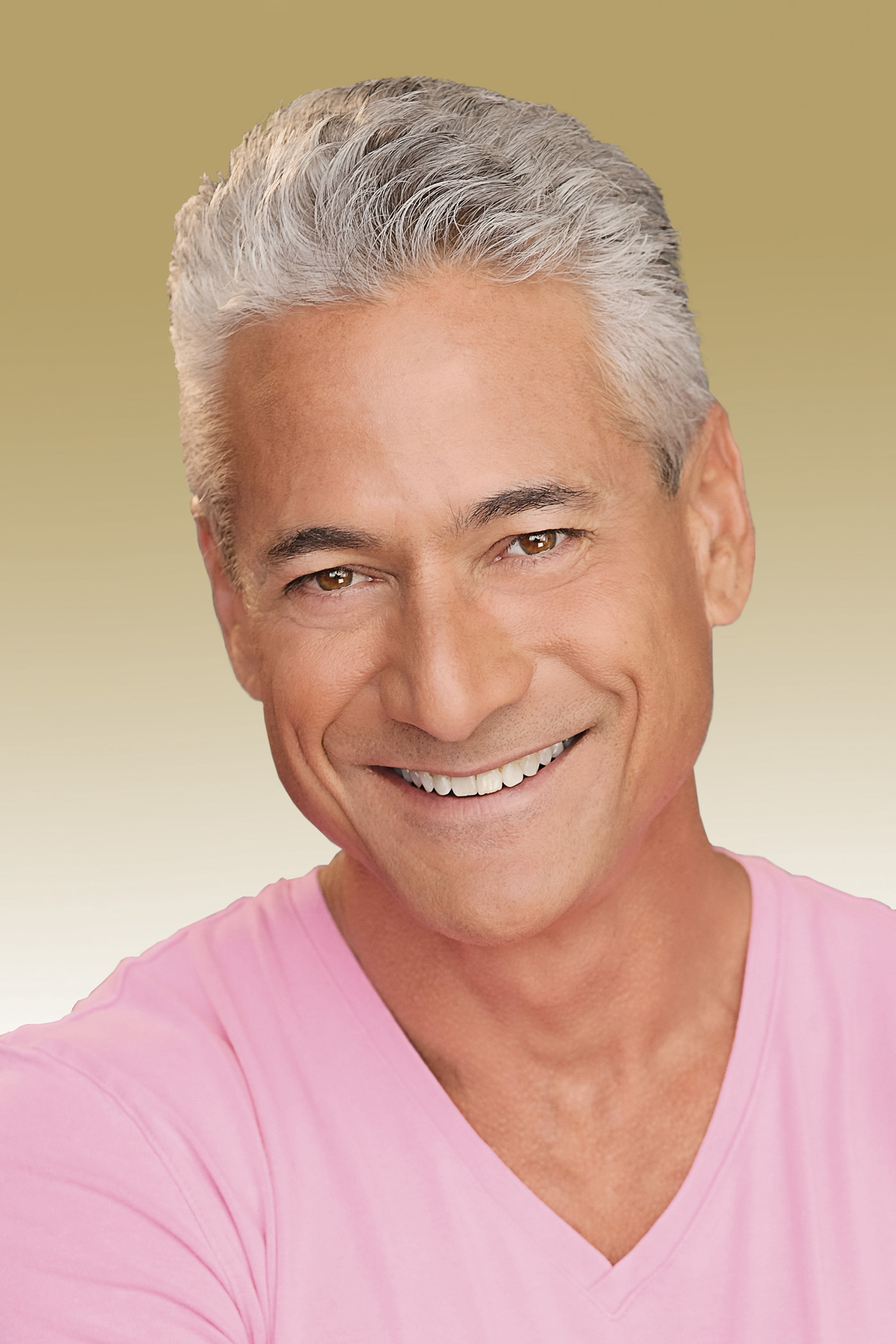 Four-time Olympic champion Greg Louganis is widely considered the greatest diver in history.  The only male to sweep both the 3m and 10m diving events in consecutive Olympic Games (’84 and ’88), Greg earned a total of 5 Olympic medals, 5 World Championship titles and 47 national titles (more than anyone in U.S. history). Often…

Four-time Olympic champion Greg Louganis is widely considered the greatest diver in history.  The only male to sweep both the 3m and 10m diving events in consecutive Olympic Games (’84 and ’88), Greg earned a total of 5 Olympic medals, 5 World Championship titles and 47 national titles (more than anyone in U.S. history).

Often remembered for the shocking moment in 1988 when he struck his head on the springboard, Greg revealed his remarkable courage and tenacity when he returned to the board shortly after and performed the best dive of the competition.  The next day, he won the gold and secured his legacy.

In 1984, Greg received the AAU’s James E. Sullivan Award for outstanding achievements.  The following year, he was inducted into the U.S. Olympic Hall of Fame.  In 1987, he won the Jesse Owens Award.  In 1993, he was inducted into the International Swimming Hall of Fame.  And in 1994, he was presented with the U.S. Olympic Committee’s Robert J. Kane Award.  His 1995 autobiography, Breaking the Surface spent five weeks as the New York Times #1 best seller.

Currently, Greg is a mentor for the US Olympic diving team, a judge for the Red Bull Cliff Diving Tour, a dog agility expert, and a motivational speaker.  He is the subject of a forthcoming feature-length documentary film, Back on Board (2014), and recently starred in both ABC’s prime-time competition show, Splash and Channel 7’s Celebrity Splash. He is a regular contributor to the Huffington Post.

Breaking the Surface
In this presentation, Greg Louganis opens up about every obstacle he had to overcome thus far in his life: from becoming a fine tuned Olympic athlete to announcing his HIV positive status and being openly gay to recovering from and managing mental health and substance abuse issues. Louganis’s honesty and down to earth nature will inspire practitioners, consumers of services and struggling individuals and families to embrace hope and find a passion for never giving in.

Creating Balance
Having struggled through his recovery from drug and alcohol use, fighting depression and the difficult transition out of highly competitive sports, Olympic Hero Greg Louganis helps audiences understand what it takes to create real life balance and make healthier choices.

LGBT Issues, Stigma and The Olympics
In this keynote Greg Louganis discusses with audiences the latest movements in the LGBT community to combat stigma. The speech includes his perspective on Marriage Equality, the new Anti Propaganda Laws in Russia as they affect the Olympics and other critical themes.

Achieving Peak Performance
Meditation in motion is one of Greg Louganis’s driving principals. But how to get there is a complicated journey, and no one should do it alone. In this keynote, Louganis emphasizes the values of teamwork, whether one is competing in an individual sport, within the workforce or in corporate settings. 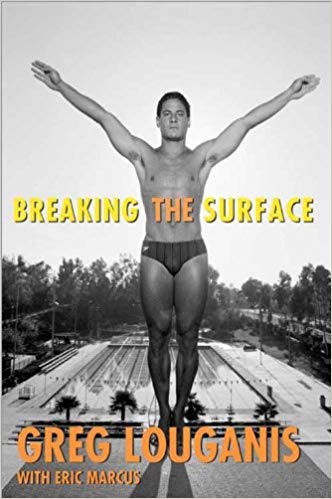 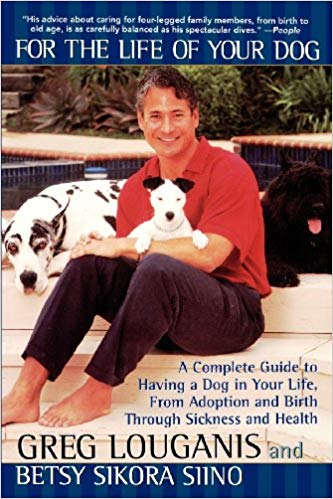 For the Life of Your Dog: A Complete Guide to Having a Dog From Adoption and Birth Through Sickness and Health

Thank you for going above and beyond in helping Capital City AIDS Fund (CCAF) carry the message. Your open heart shines through and Sacramento is a better place tonight because of you.

Yesterday’s event was just beyond phenomenal, and employees will be talking about it for a long time!

Greg was fantastic and so sweet. The event was wonderful. We had 199 people and they all loved Greg. I read Greg’s article today in the Huffington Post. We couldn’t pay for that kind of press. Please thank him for all of us here at Open Door.