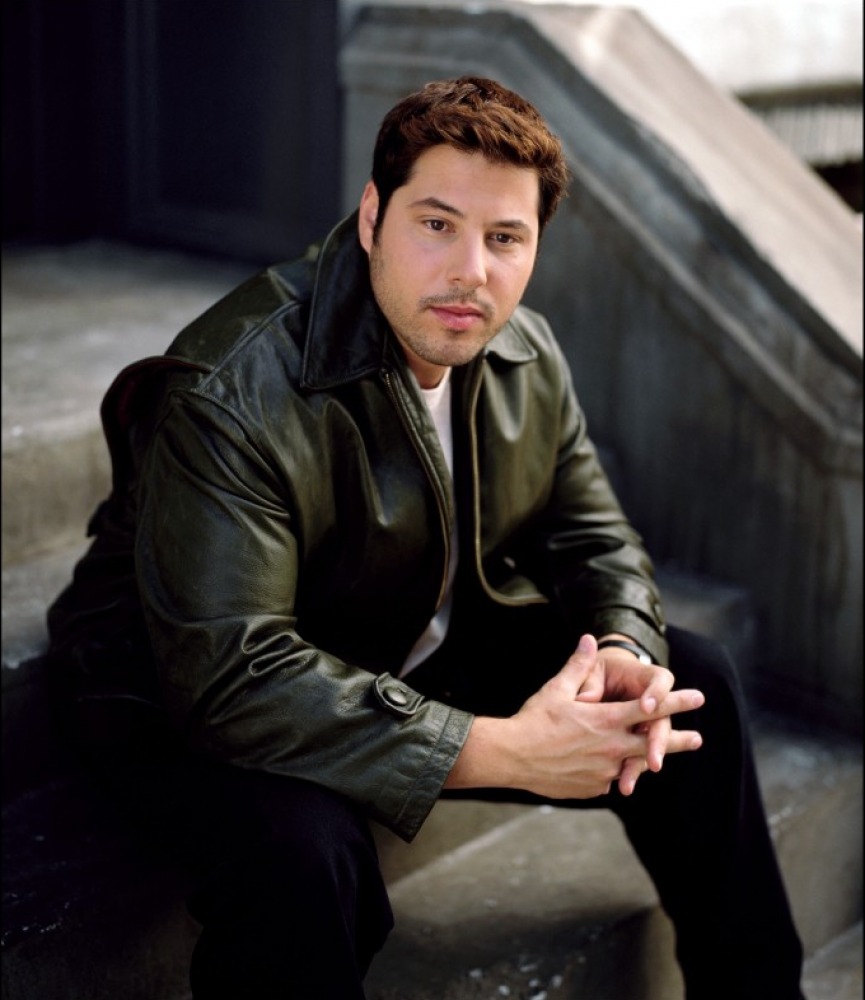 Actor who played reoccurring roles in "Heroes" and "Lost". Will appear in "Star Wars: Episode VII - The Force Awakens."

Greg Grunberg is a television and film actor. He is best known for starring as Matt Parkman on the NBC television series Heroes (2006-2010). Other notable roles include the characters Sean Blumberg on Felicity (1998–2002), the pilot Seth Norris on Lost and Eric Weiss on Alias (2001–2006), all three created and produced by childhood friend…

Greg Grunberg is a television and film actor. He is best known for starring as Matt Parkman on the NBC television series Heroes (2006-2010). Other notable roles include the characters Sean Blumberg on Felicity (1998–2002), the pilot Seth Norris on Lost and Eric Weiss on Alias (2001–2006), all three created and produced by childhood friend J. J. Abrams, and as exterminator Alex Mathis in Big Ass Spider!

He is a recurring cast member in the first 2 seasons of the Showtime American television drama series Masters of Sex. Will appear in the highly anticipated “Star Wars: Episode VII – The Force Awakens.”

Grunberg’s son, Jake, has epilepsy, which has inspired Grunberg to take an active role in raising awareness of the Neurological disorder and raising funds for research. He often organizes charity efforts to raise funds for the Pediatric Epilepsy Project in Los Angeles.

In the past, this has included events such as an auction of guitars handpainted by celebrities such as Donald Trump, Pink and Grunberg’s “Alias” costars Jennifer Garner and Michael Vartan, concerts by the Band From TV that includes Grunberg and Hugh Laurie and an online auction of cartoons drawn of “Heroes” costars such as Santiago Cabrera, Tawny Cypress, Noah Gray-Cabey, Ali Larter, Masi Oka, Adrian Pasdar, Sendhil Ramamurthy, Leonard Roberts, Milo Ventimiglia, and Hayden Panettiere.

In March 2007, Greg served as the chair of the first National Walk for Epilepsy, presented by the Epilepsy Foundation.

A Conversation With Greg Grunberg