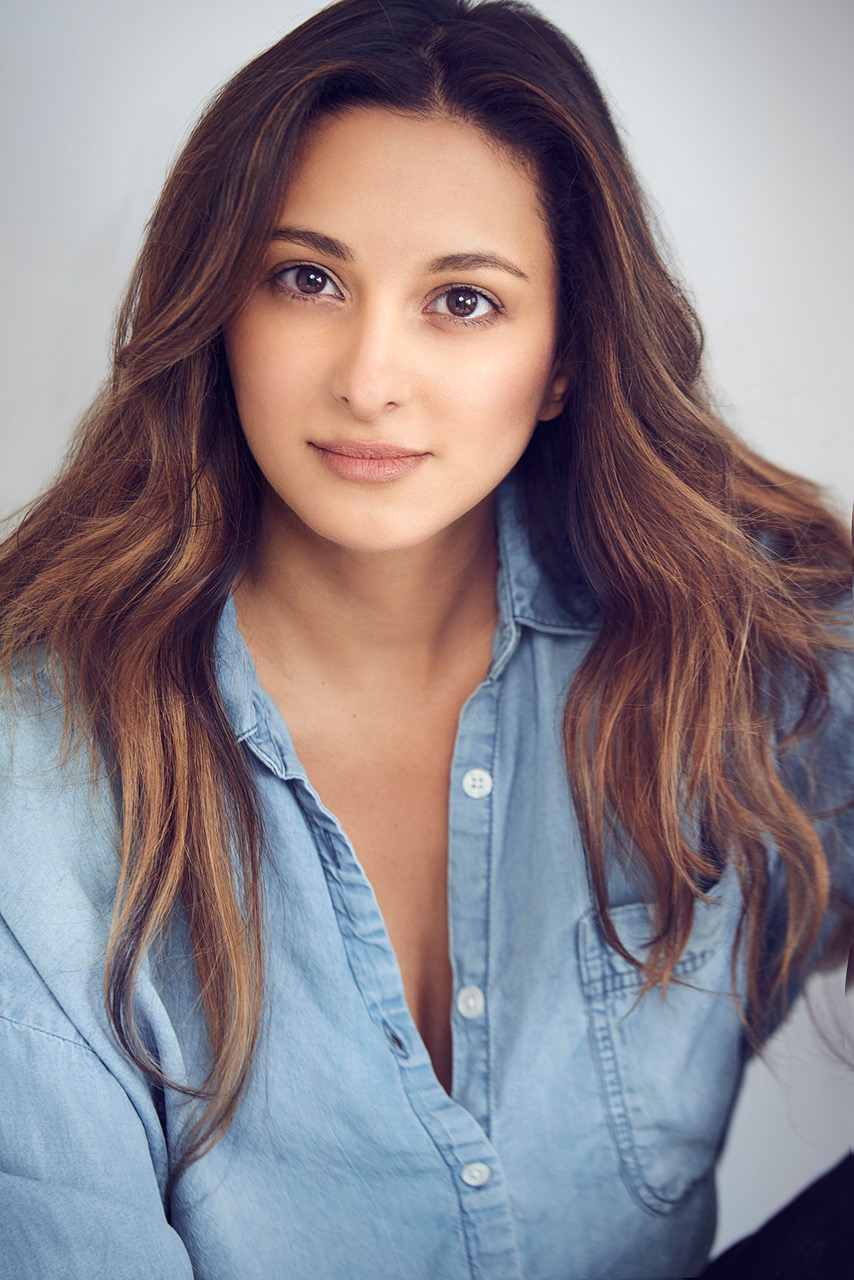 Grace Subervi is an Actor, Singer, TV Host, and Producer specialized in international music and entertainment. She stars as the titular role in DramaFever’s first original scripted production, “Oh My Grace.” As VJ for MTV and host for FUSE and DramaFever (a Warner Bros. Company), she has hosted and produced interviews with celebrities such as…

Grace Subervi is an Actor, Singer, TV Host, and Producer specialized in international music and entertainment. She stars as the titular role in DramaFever’s first original scripted production, “Oh My Grace.”

As VJ for MTV and host for FUSE and DramaFever (a Warner Bros. Company), she has hosted and produced interviews with celebrities such as Lee Min Ho, Kim Woo Bin, Park Bo Young, BIGBANG, Girl’s Generation, Super Junior, and many more, translating between Korean, English, and Spanish on-camera and for live audiences.

She has modeled for multiple brands including AmorePacific, KISS Cosmetics, SS Shiny, and KOS Allure.

Born in the Dominican Republic and raised in the US, she connects strongly with her Latina roots while embracing influences from across the globe.

Through her love of traveling and cultures, she has also developed a passion for languages, speaking

An Evening With Grace Subervi