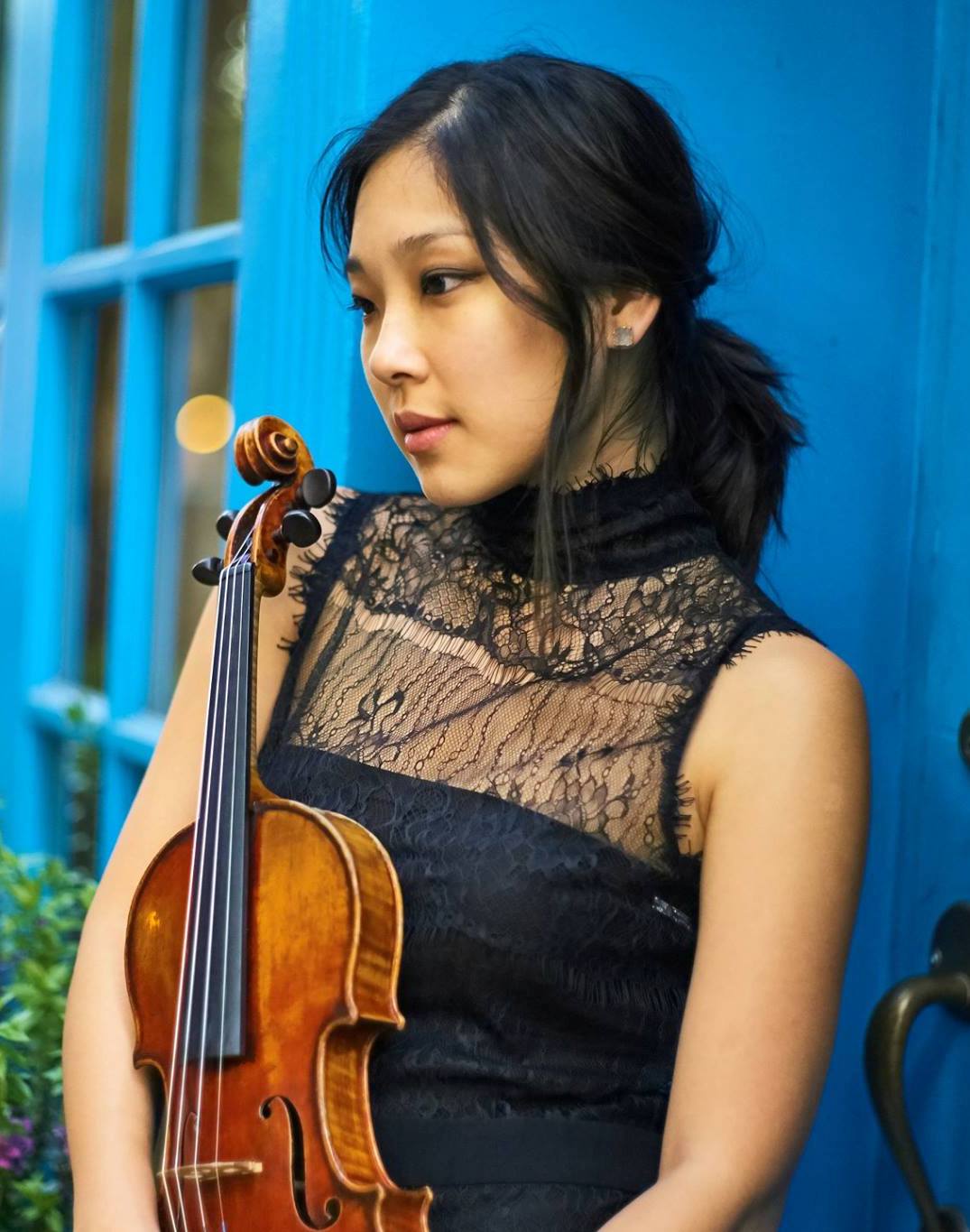 The Winner of the 2018 Naumburg International Violin Competition, Grace Park is a dynamic violinist, dedicated chamber musician, and passionate pedagogue. Her diverse career has carried her from solo and chamber performances in the world’s foremost concert halls to educational workshops in inner-city schools as an artist resident with Ensemble Connect at Carnegie Hall. Ms.…

The Winner of the 2018 Naumburg International Violin Competition, Grace Park is a dynamic violinist, dedicated chamber musician, and passionate pedagogue. Her diverse career has carried her from solo and chamber performances in the world’s foremost concert halls to educational workshops in inner-city schools as an artist resident with Ensemble Connect at Carnegie Hall.

Ms. Park has been the featured soloist at The Kennedy Center, Library of Congress, Walt Disney Hall, Jordan Hall, Carnegie Hall, The Grace Rainey Auditorium in the Metropolitan Museum, The Rudolfinum in Prague, and Glinka Hall in St. Petersburg. Ms. Park performed solo Bach alongside Yo Yo Ma at New York City Center and collaborated with Maxim Vengerov at the Cartegena Music Festival. In 2019, Ms. Park will be giving her New York City debut at Carnegie Hall, and performing the Mendelssohn Violin Concerto and Neilsen Violin Concerto throughout Mexico.

Beyond the concert stage, Ms. Park demonstrates a strong commitment to teaching and community engagement. Ms. Park has collaborated to develop and deliver a series of interactive outreach concerts at public schools and community centers all over New York City. She has given masterclasses and coached ensembles at Washington and Lee University, North Dakota State University, Skidmore College, Arkansas University, Conservatorio de Musica de Cartagena, Festival Mozaic and The Innsbrook Institute.

Ms. Park plays on a 1799 Nicolas Lupot, generously on loan from a private collection.

An Evening With Grace Park

Interview with Grace Park- Festival Mozaic - Behind the Scenes - Violinist